BORIS JOHNSON will become the UK’s next prime minister after securing a landslide victory in the Tory leadership contest.

The new Conservative Party leader used his victory speech to promise that he would meet the October 31 Brexit deadline with a ‘new spirit of can-do’, releasing the country’s ‘guy ropes of self-doubt and negativity’.

He said it was an ‘extraordinary honour and privilege’ and insisted that ‘we are going to unite this amazing country and we are going to take it forward’.

At the leadership announcement event in central London, Mr Johnson said: ‘We are going to get Brexit done on October 31, we are going to take advantage of all the opportunities that it will bring in a new spirit of can-do.

‘And we are once again going to believe in ourselves and what we can achieve, and like some slumbering giant we are going to rise and ping off the guy ropes of self-doubt and negativity.’

Improved education, infrastructure, more police and full-fibre broadband are among the ways Mr Johnson said this would be achieved.

But Mr Johnson’s main task will be fulfilling his ‘do or die’ promise to deliver Brexit on October 31, which he has said he will do with or without a deal.

Theresa May, who will resign as prime minister tomorrow, offered her congratulations but stressed that Mr Johnson should work ‘to deliver a Brexit that works for the whole UK’, a clear warning against a no-deal departure.

She promised Mr Johnson ‘my full support from the back benches’.

US president Donald Trump, who repeatedly praised Mr Johnson even while visiting Mrs May, said he would be a ‘great’ prime minister.

Mr Barnier said the EU was ready to ‘rework’ the Political Declaration on the future relationship.

Mr Johnson will be appointed as prime minister tomorrow by the Queen after Mrs May formally resigns.

Despite the resounding victory, Mr Johnson’s share of the vote was slightly lower than that achieved by David Cameron in the 2005 Conservative leadership election, when he took 67.6 per cent.

Mr Johnson faces a daunting in-tray at Number 10, not only the tight Brexit deadline but also the diplomatic crisis in the Gulf, where tensions have been heightened following Iran’s seizure of the British-registered Stena Impero tanker.

The challenge facing Mr Johnson is made even more difficult by a wafer-thin Tory-DUP majority of two in the Commons, with the prospect of it being reduced to just one if the Conservatives fail to win the Brecon and Radnorshire by-election on August 1.

The incoming premier has been left in no doubt about the opposition he will face from his own benches if he attempts to force through a no-deal Brexit.

Sir Alan Duncan quit as a foreign office minister yesterday and Anne Milton as education minister today, rather than serve under Mr Johnson.

Cabinet ministers Philip Hammond, David Gauke and Rory Stewart are expected to join them on the back benches after the leadership change.

Mr Stewart congratulated Mr Johnson, and confirmed he would return to the back benches tomorrow, tweeting: ‘Backbench tomorrow serving Cumbria. Thank you all. More walking!’

Chancellor Philip Hammond, who will resign from the government tomorrow afternoon, also congratulated Mr Johnson and said he had his ‘wholehearted support’ in seeking a deal with Brussels. 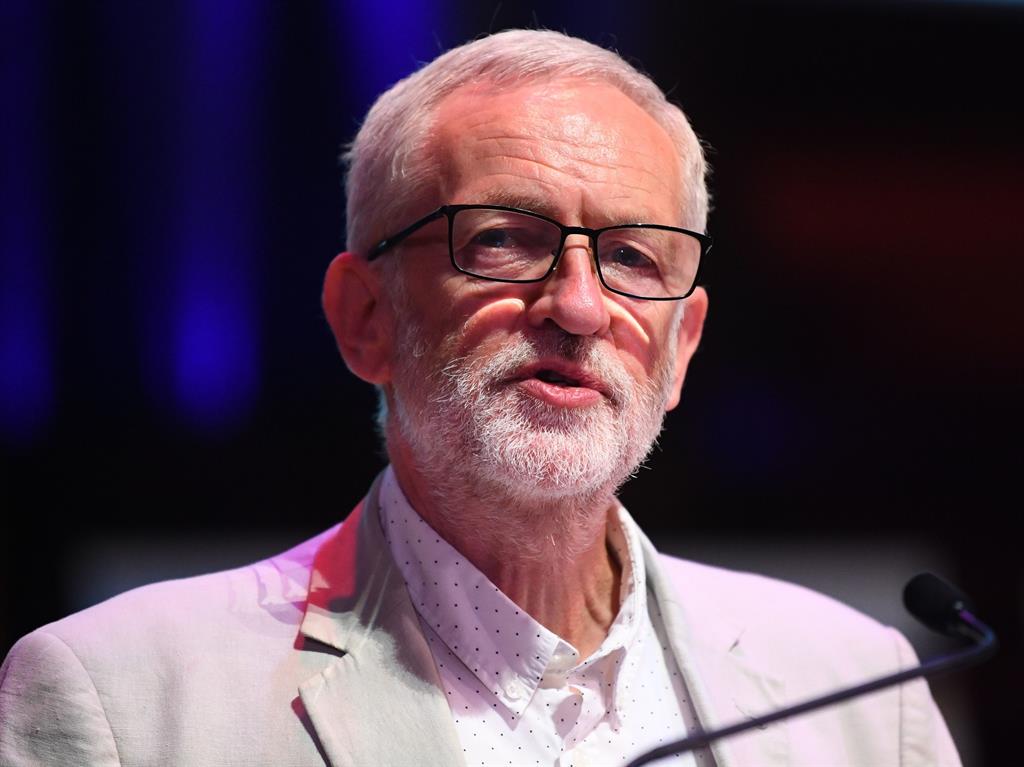 He said: ‘Boris Johnson has won the support of fewer than 100,000 unrepresentative Conservative Party members by promising tax cuts for the richest, presenting himself as the bankers’ friend, and pushing for a damaging no-deal Brexit. But he hasn’t won the support of our country.’

Mr Johnson is expected to spend this afternoon preparing his speech and finalising who he would like in his cabinet, before making appointments tomorrow evening.

Mr Hunt said Mr Johnson would make a ‘great prime minister’ and conceded he had had a ‘big mountain to climb’ in the contest.

‘I never felt it was too much of an uphill struggle but I always knew that it was going to be a big mountain to climb,’ the foreign secretary told the BBC.

‘I think Boris fought a very, very good campaign. It was a very clear campaign, his messages were absolutely clear and I think, as I say, he will now be a great prime minister.

‘It’s a challenging moment for our country — this is perhaps the most difficult legacy that a prime minister has inherited in peacetime. It’s going to be very challenging.

‘But he has got the confidence and the optimism and the energy to get us through this and that’s why I think he will be a great prime minister.’