BORIS JOHNSON has said he blames a ‘concerted effort to frustrate Brexit’ for the allegations of groping and sexual misconduct against him.

The PM was asked yesterday if he remembered the lunch at which he is alleged to have squeezed the thigh of journalist Charlotte Edwardes when he was Spectator editor 20 years ago.

He told ITV News: ‘I don’t, to be honest, I have no memory whatever. I can tell you it is absolutely untrue.’ 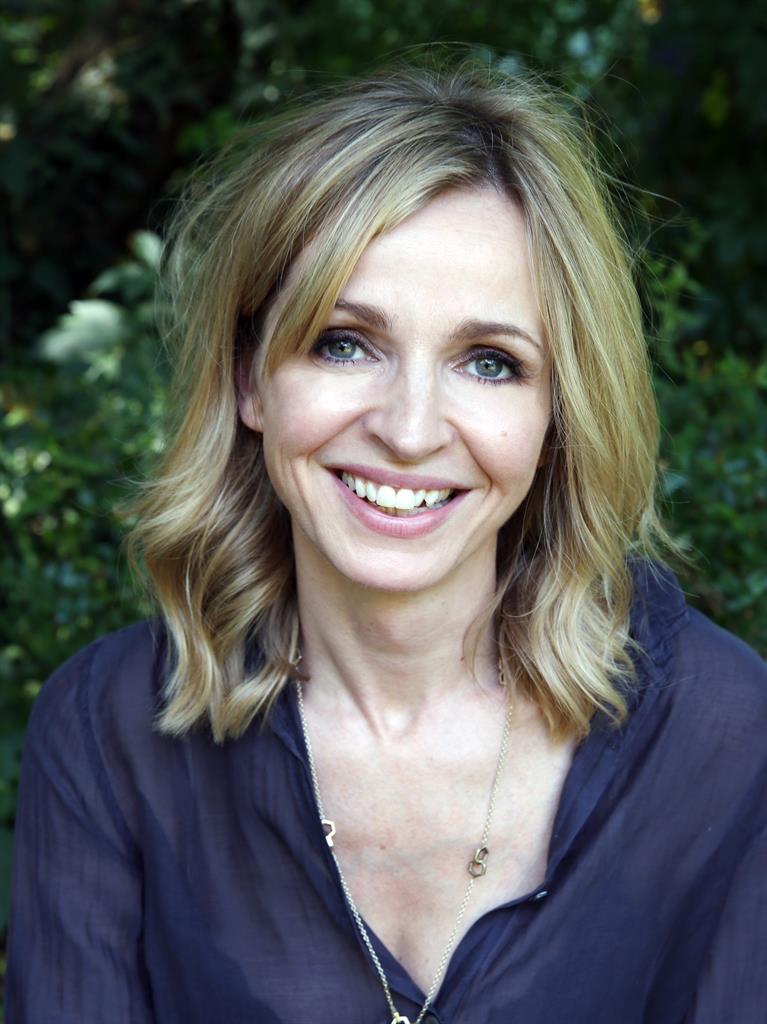 Quizzed about the allegations on LBC radio, he added: ‘I’ve been tasked to get Brexit done by October 31 and there are quite a lot of well-meaning and highly intelligent people who basically think that that would be something they don’t want to see.

‘Why is all this shot and shell raining down on the government? I think it is because we’re going to get on and deliver Brexit by October 31.’

The PM refused to discuss claims he had an affair with Jennifer Acuri, the US businesswoman he allegedly gave privileged access to overseas trade missions while he was London mayor.

His comments about Ms Edwardes prompted her partner, ITV’s political editor Robert Peston, to tweet: ‘Except that this is no laughing matter, this is quite funny. “I don’t remember… but it’s not true”.’

Ms Edwardes claims another woman told her she was groped by Mr Johnson at the same event.

Mr Johnson denied he had a ‘woman problem’ and said he was still the same ‘generous-hearted, loving, caring’ person he was when he was London mayor.

The Department of Culture, Media and Sport has now withheld £53,000 not yet handed over, amid claims the American was running the firm Hacker House from her homeland.

‘It is a complete mystery to me how this company got anywhere near the money,’ Ms James told The Guardian.

‘We need the digital skills gap to be closed in the UK, not the bloody US.’

Mr Johnson has accused Sadiq Khan, his successor as mayor, for stories linking him to Ms Arcuri. The mayor’s office denies involvement.