BEFORE I moved to Berlin ten years ago, I thought I had a reasonably good grasp of what East and West Berlin meant. But it wasn’t until I fell in love with a German and moved here that I realised how much I’d got wrong.

I’d failed to grasp that during the Cold War, West Berlin sat wholly in East Germany, becoming a capitalist island stranded 100 miles deep into enemy territory. And although it was the largest ‘West German city’, it wasn’t officially part of Germany until reunification in 1991, when the British, French and Americans finally left. 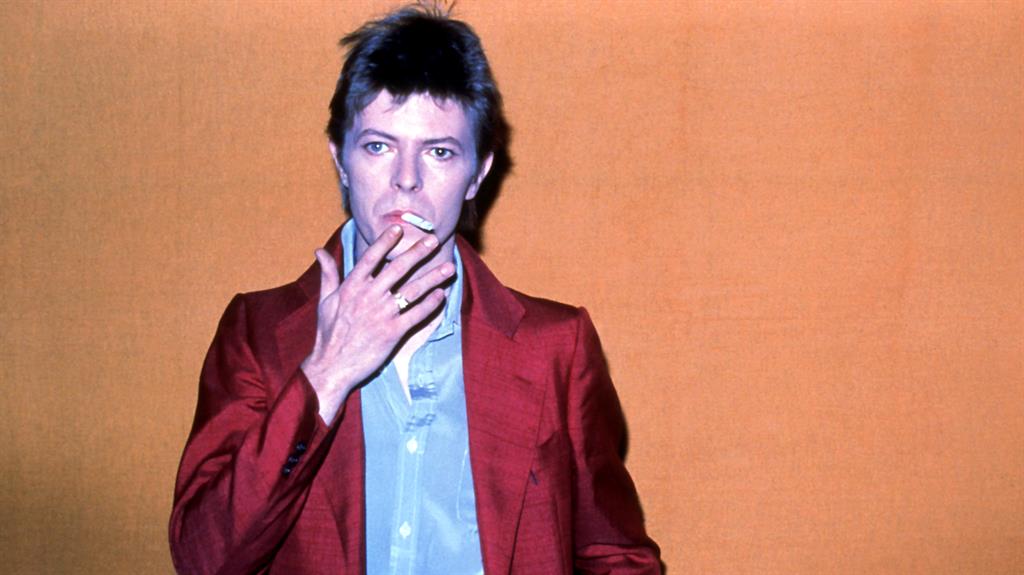 This special legal status made West Berlin a Mecca for countercultural West Germans wanting to avoid military service, creating a bohemian vibe in neighbourhoods like Kreuzberg and Schöneberg that attracted the likes of David Bowie and Nick Cave. And these punks and squatters were rubbing shoulders with an influx of Turkish ‘guest workers’ in ‘Little Istanbul’, flown in to rebuild the ruined city.

When I set out to write An Honest Man, set in West Berlin in 1989, I wanted to capture this mix of militarism and pacifism, luxury and poverty, of multiculturalism, tolerance and tension. The counterpoint between Cold War claustrophobia and sexual freedom offered the perfect backdrop for a spy story that is, at its heart, a coming-of-age novel about first love explored through an affair between Ralf, a British-German teenager, and Oz, a Turkish-German bookseller. 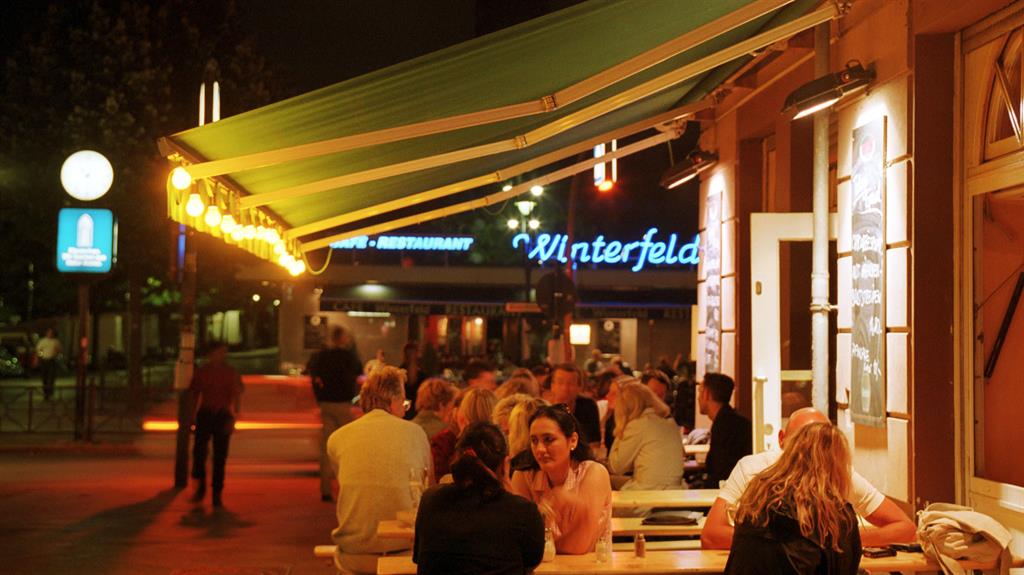 In October, we will celebrate 30 years since the fall of the wall here in Berlin. And although many West Berliners feel their city disappeared overnight, the west of the city is still marked by the tolerance and cultural flair that attracted people here in the 1960s, ’70s and ’80s. From the Turkish café where I eat my lunch in Schöneberg, I watch groups of worshippers empty out of the mosque beside Berlin’s oldest gay and lesbian café, a few doors up from the house that Bowie lived in.

The old division of East and West is, of course, still visible in myriad small ways, from the green man on the pedestrian crossings — hatted in the former East, bald in the West — to the competing grandeur of the Stalinist Karl-Marx-Allee boulevard and Kurfürstendamm, the ‘shop window to the West’. 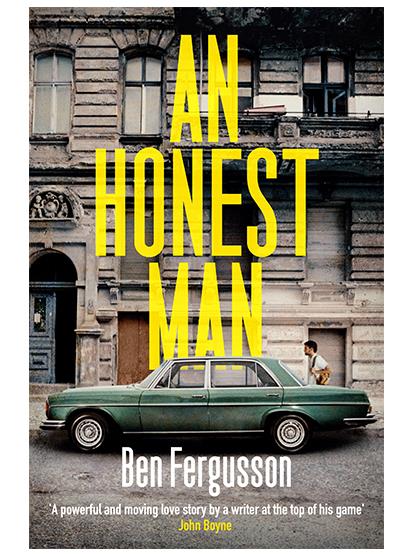 These traces of the city’s past have been a constant inspiration to me. An Honest Man is the last of a suite of literary thrillers, each about a different family living in the same West Berlin apartment block at different points during the 20th century. The series was triggered by my first Berlin apartment, with its World War II bullet holes in the plaster facade. It was a graphic reminder that I was living in rooms whose previous residents had witnessed some of the most extreme and monumental historical events in our recent history.

And I was desperate to know what those lives looked like.

An Honest Man is published by LittleBrown on July 4