■ The author on unearthing the dark past of subterranean Shropshire

SHROPSHIRE, my home for nearly a decade, is the county that gave birth to the Industrial Revolution and yet is still a landscape of rolling hills, forests, rivers and valleys. In the south, on the peak of almost every hill, are the remnants of forts and earthworks from the Bronze and Iron ages. They have beautiful names: Nordy Bank, Wart Hill, Bury Ditches, Caer Caradoc, Caer-Din Ring. They sound like an incantation, as if simply by the act of reciting them, the past will creep one step closer.

Titterstone Clee, a hill that looms over the medieval market town of Ludlow, is the only hill marked on the medieval Mappa Mundi. Quarried and mined over long periods, its Bronze Age forts long lost to industry, it is pockmarked by bell pits and mine shafts, scarred with man-made amphitheatres like huge bite marks. At one time there were more than 200 men working the mines up here, noisy, dusty and dangerous work. 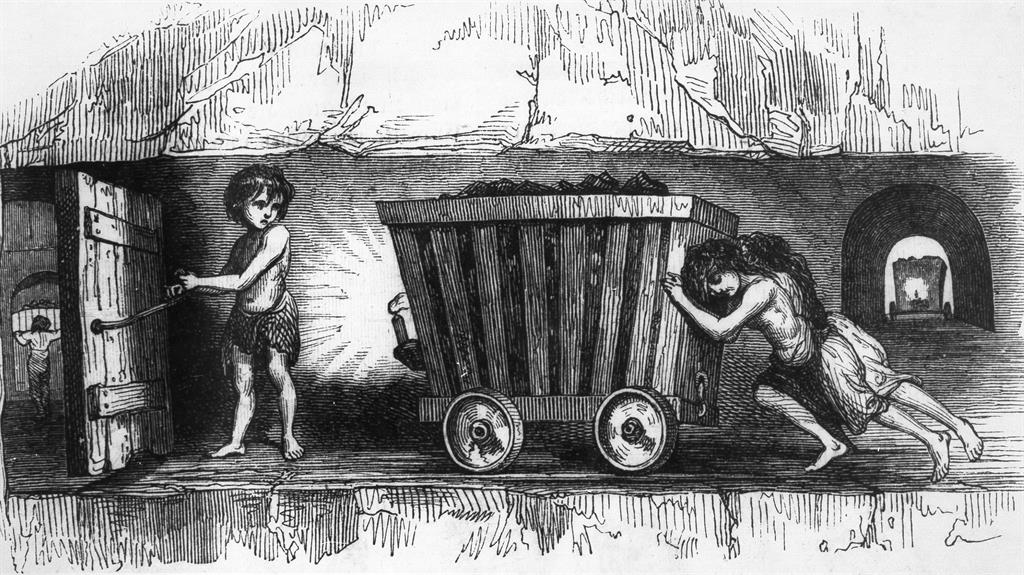 It wasn’t until I went down a slate mine on the Welsh coast that I started to think about a mine as a setting for a page-turning and claustrophobic fable. On a wet and windy afternoon, my planned hike postponed, I donned a hard hat and ventured underground. It wasn’t a deep mine but it was deep enough to offer me a glimpse of what lies beneath our feet. The darkness down a mine — and I’ve ventured down many more since — is all-encompassing, so dense that no light is visible. There is nothing to cling on to, no remnants of the world above, no glimmers. Yet humans have scoured out tunnels below for millennia — like so many moles, they have dug for coal and metals, quarried for rock, drawn their mark on the walls. They have worked by the glow of fires, candles, safety lamps and electricity to bring light to the dark world, taking it with them again when they leave. 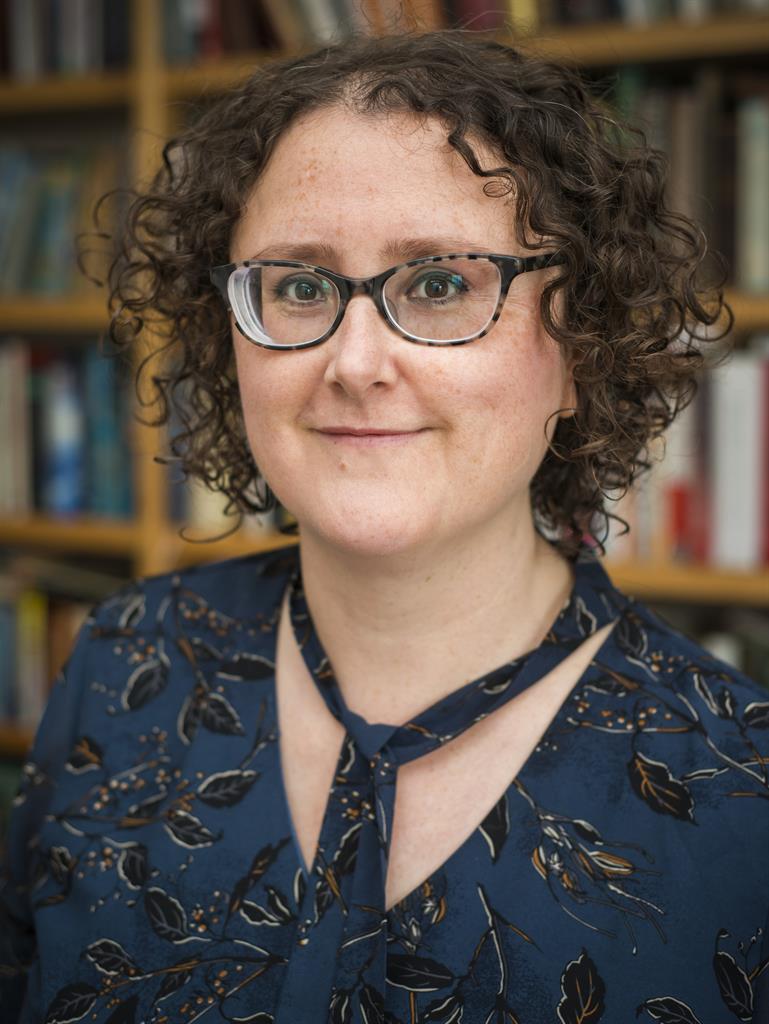 Mines offer us a glimpse into a forgotten world of darkness. When we venture down them now, we are more often than not accompanied by bright lights to soothe our fears. Yet in the corners of the gloom hide stories, forgotten tales of children in the mines, ponies who spent their life underground, tales of exploitation, of bravery and of ingenuity. These stories whisper to us — if we listen carefully. So I did. I listened, read and ventured down other mines. I delved into the past, discovering first-hand accounts from the children unlucky enough to work them in the early years of Victoria’s reign. I found records of two- and three-year-olds killed down the mines in Shropshire, burnt to death or killed in explosions, all to fuel the ever-growing appetite for coal of the Industrial Revolution. 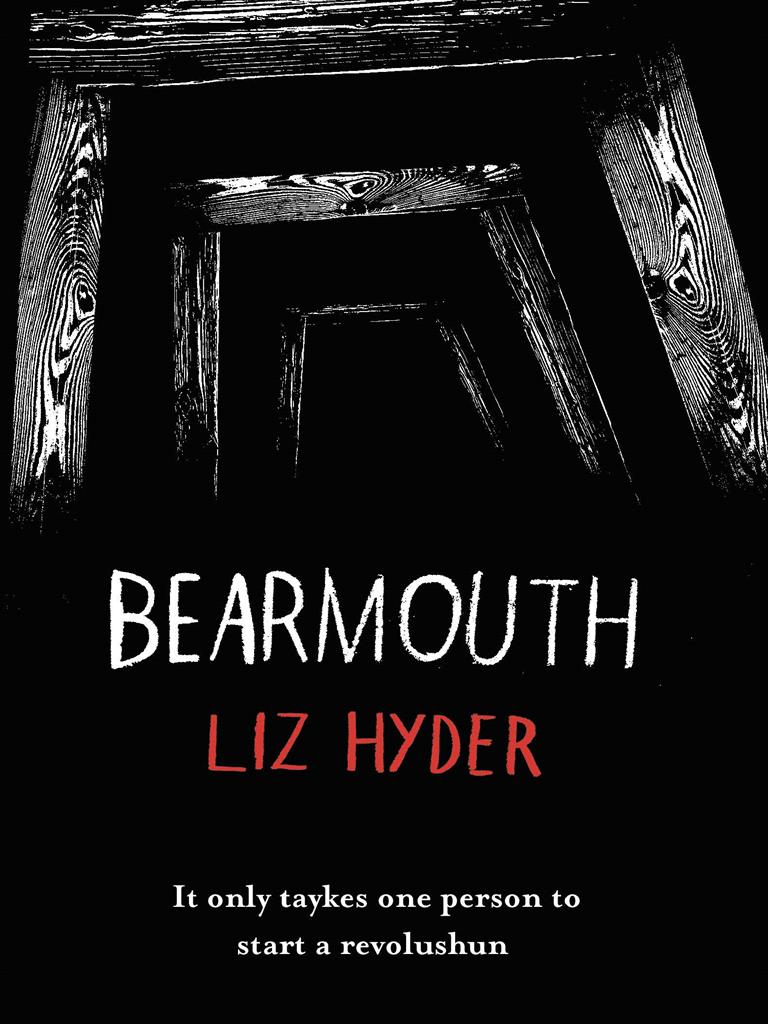 I found my story but the experience of finding it taught me a lesson — to look up and out, to see what lies hidden in plain sight, to hear the whispers of the past in the land. I see stories everywhere now, waiting to be told.

Hyder’s novel Bearmouth (Pushkin) is out on Wednesday