BEFORE I moved there for my medical training, I knew little about Rhode Island. It was one of the 13 original colonies, the smallest US state and the one with the longest shoreline. In reading, I had encountered both the opulence of Newport (Henry James’s The Ivory Tower) and the gritty lives of fishermen (Paul Watkins’s Calm At Sunset, Calm At Dawn). I knew that George M Cohan, the composer of Yankee Doodle Dandy, was from Rhode Island. I suppose I expected Yankees in quaint fishing villages and factories, cobblestone streets and mansions. Rhode Island has all of that, along with quirks not found anywhere else in the US.

I had plenty of patients with fishing injuries, like embedded fishhooks or bites from the ‘clam worms’ that forage in mud. However, the emergency department doors brought all of Rhode Island in and it was astonishingly various, speaking Portuguese, Laotian, French, Spanish or Chinese. When, in the mid-1990s, we began to see Liberians escaping their civil war, I realised that here was another local tradition: sanctuary. 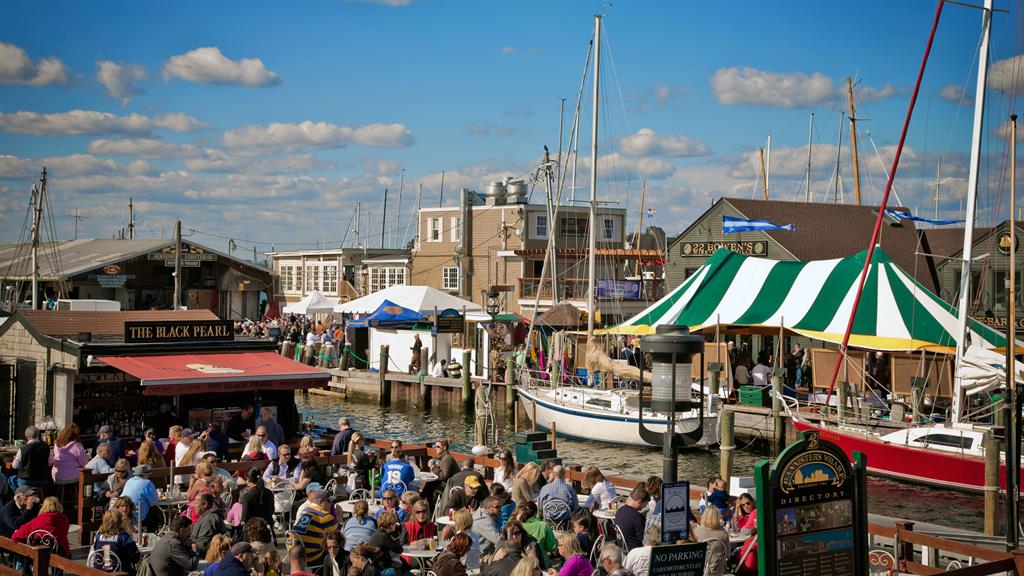 Rhode Island was a haven from the start, created as a refuge from the strict puritanism of Massachusetts. Cape Verdeans trickled in on whaling ships; the Industrial Revolution brought the Irish, Italians, Canadian French and Portuguese. Poverty and persecution drove Soviet Jews, Armenians, Puerto Ricans, Cubans, Colombians, Haitians, Liberians, Laotians, Dominicans, Guatemalans — it’s impossible to list them all. They came in waves, to fall upon the shores of Rhode Island. And, like magic, the little state absorbed them.

The struggle to adapt nourishes the roots of nearly every Rhode Islander’s family tree and when I set my novel The Possible World there, I strove to reflect that. My character Clare is of French-Canadian extraction; the cemetery she tends contains the Irish; her friend Gloria is of Portuguese ancestry. Clare’s story touches on migration and the leap to a new life, while the larger story concerns dislocation and the self-reinvention it requires — how much should one bring, how much leave behind?

After all, if our ancestors feared change, we would not be here. If Americans wanted the status quo, we would not have scratched an experimental nation on to an already-peopled continent, nor slaughtered our way across this beautiful land to build something new. 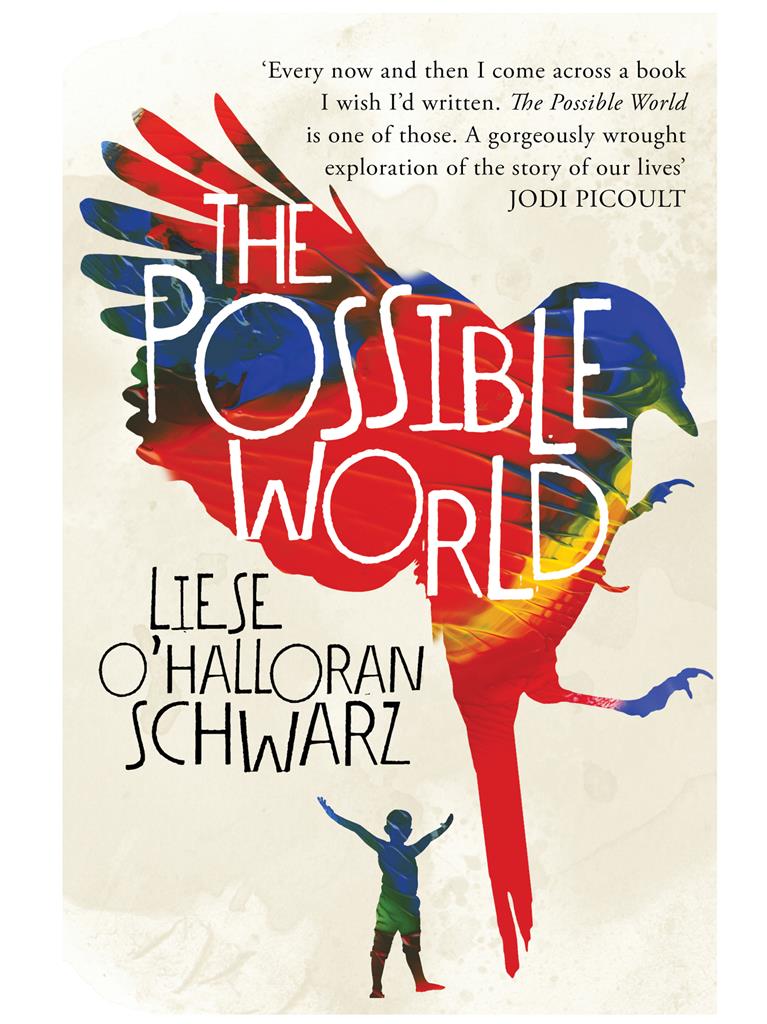 The desire for change is utterly American and in that way, Rhode Island may be the most American place.

Its cultural cup runneth over with art and theatre and music; its cuisine rivals that of Manhattan.

It is a vibrant, living testament to change, thrumming with energy, paying homage to the past but also looking to the future.

The state motto, after all, is Hope.