BARBARA KINGSOLVER’S novels seek to get us thinking about politics, society and the meaning of an ethical life. If that sounds preachy, her gift for creating engaging, flesh-and-blood characters means she’s produced some of the best-loved books of the past 20 years, from 1998’s The Poisonwood Bible, on the tumultuous history of the Democratic Republic of Congo as seen through American eyes, to 2012’s climate-change saga Flight Behaviour. 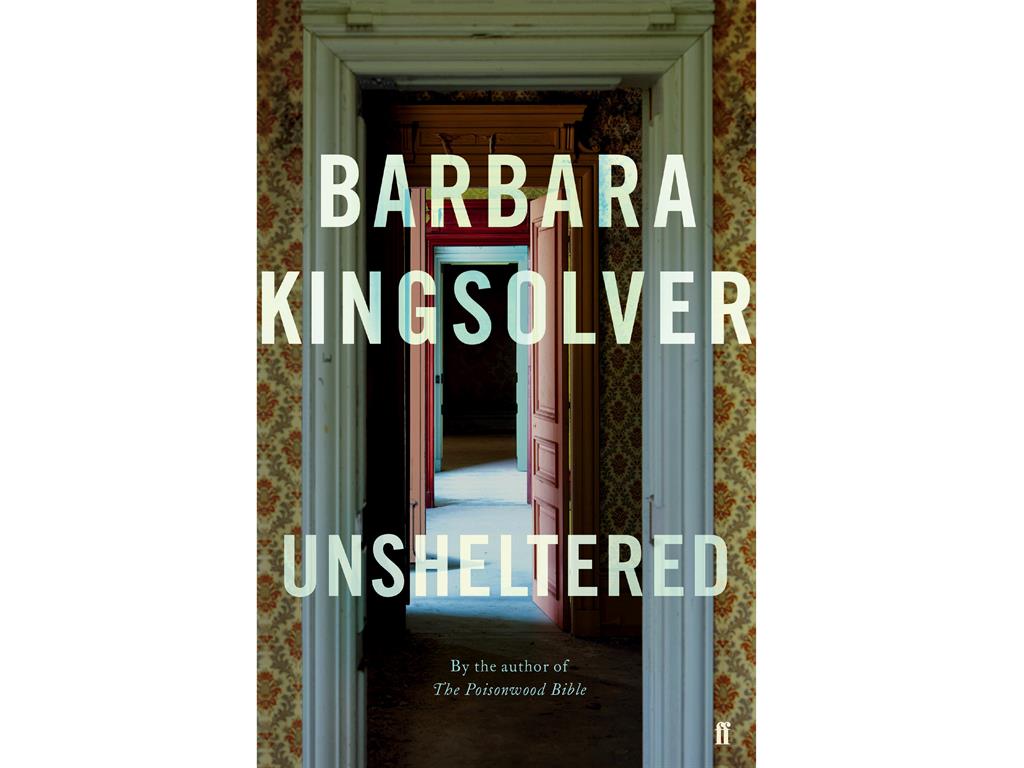 Set during Donald Trump’s presidential campaign, the US novelist’s latest book, Unsheltered, follows Willa, an out-of-work journalist, and her husband, Iano, a lecturer forced by cuts to take a job below his pay grade. Crammed into their New Jersey home are their two grown-up children, Antigone, a dreadlocked anti-capitalist fresh from a stint in Cuba, and Zeke, a fund manager grieving his wife’s suicide days after the birth of their first child. Add in Iano’s Greek father, Nick, who needs round-the-clock care, and Willa has a full plate without money for medical bills or repairs to a tumbledown house whose dangerously crumbling structure stands in for wider uncertainties as the election run-in hots up.

Intercut segments rewind to show us Greenwood, a 19th-century schoolteacher threatened with the chop for his interest in Charles Darwin, whose theory of evolution he defends in a violent debate clearly intended to echo modern quarrels about truth and fake news.

Like Willa’s home, Unsheltered can feel overstuffed, capturing the present moment while also putting it into historical perspective. Ultimately, however, it stands up as a distinctly uncosy snapshot of everyday middle-class life, vibrant with domestic nitty-gritty.

A two-for-one mix of historical reconstruction with a down-and-dirty dispatch from America’s squeezed middle. 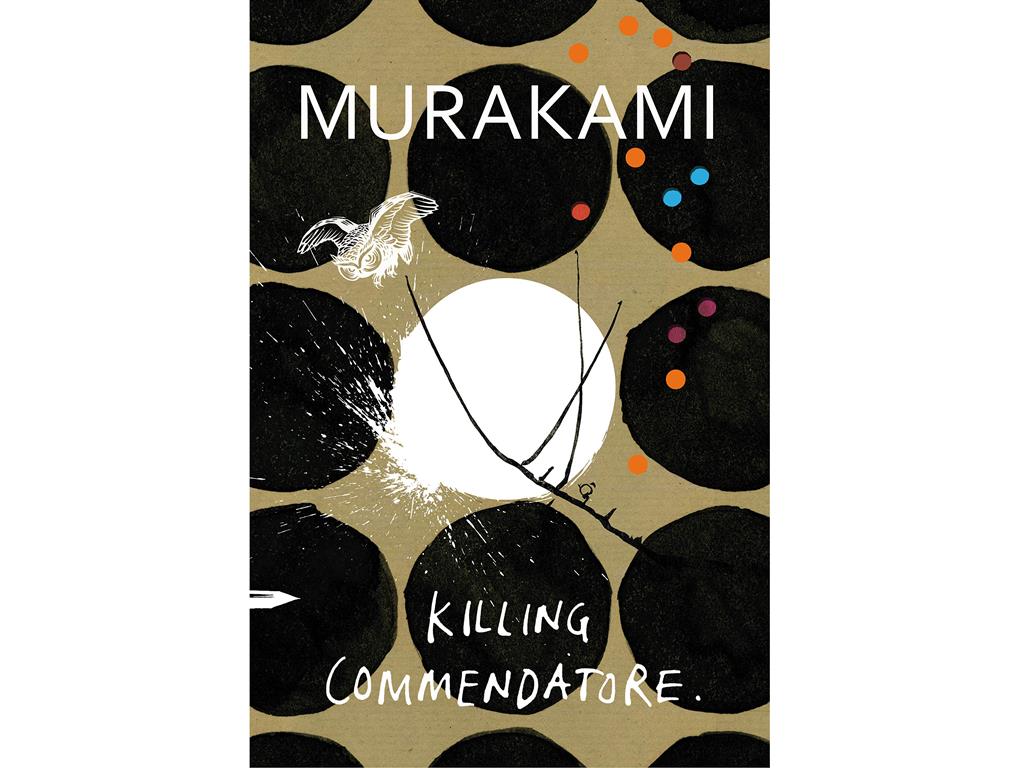 Haruki Murakami has been spinning his creative wheels for some time now. Indeed, as with both novels since 2004’s After Dark — IQ84 and Colorless Tsukuru Tazaki And His Years of Pilgrimage — Killing Commendatore feels like a rehash of his earlier, wildly successful novels, a mish-mash of deeply familiar stylistic tics and narrative formulae.

The narrator is a dissatisfied commercial artist who, left by his wife, moves into the empty house of a famous painter. Then his neighbour, enigmatic billionaire Wataru Menshiki, commissions him for a portrait and things get predictably weird (watch out for a 2ft-tall man stepping out of a painting). On the surface Killing Commendatore is about how artists become inspired. The trouble is, surface is all you get here. PAUL CONNOLLY

The Bus On Thursday 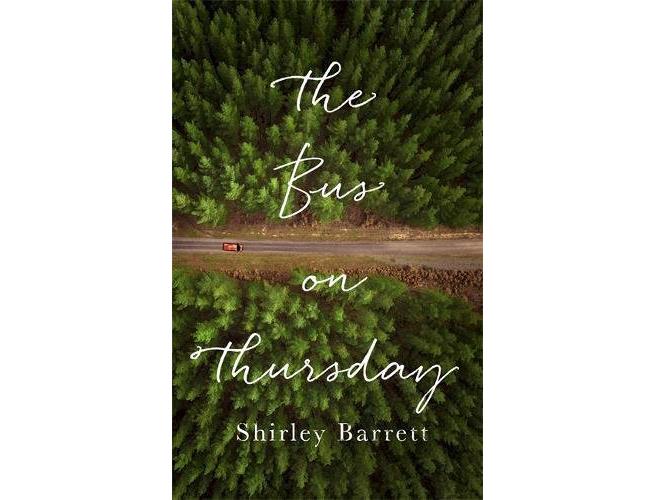 This bonkers, rather brilliant comedy is written in the form of a blog. Eleanor Mellett is a 31-year-old teacher recovering from breast cancer who, on a whim, takes a job in a primary school in an isolated Australian town when the previous teacher mysteriously goes missing. She doesn’t quite fit the mould, however: she drinks too much, can’t be bothered much to mark papers and has an affair with a pupil’s ravishing older brother.

Meanwhile, the town starts to resemble a mirage of horror film tropes peopled by demonic friars, tyrannical headmistresses and a strange bus that may be a transporter of souls. Savagely funny, The Bus On Thursday takes the 19th-century literary conceit of a woman going mad in the face of repressive social expectations and updates it with brio for the 21st century. CLAIRE ALLFREE

Our Metro Book Chat podcast, available on Entale, iTunes and other podcasting platforms, is the perfect listen for your commute. This week we catch up with John Boyne to talk about his prize-winning novel The Heart’s Invisible Furies. Our social feeds are also a great place to share your views on our monthly choices. Let us know your views at facebook.com/metrobookchat