It’s the story of an on-off romance between two star students at a high school in rural Ireland. Marianne — a solicitor’s daughter snubbed by peers as a haughty misfit — starts up a relationship with a more popular classmate, Connell, the son of her mother’s cleaner.

Intellectual equals, they’re a match in bed too — but, to his shame, Connell makes Marianne vow to keep shtum for the sake of his street cred, asking a glossier girl to their graduation do.

It’s the first of several wince-making errors of judgement to banjax any chance of happiness for these obvious soulmates, as we drop in on them at intervals over the next half-decade. This starts at university where, in a role reversal, Marianne becomes the darling of an arty in-crowd, while Connell finds himself dry-mouthed at parties with stuck-up city kids comparing how much their parents earn. 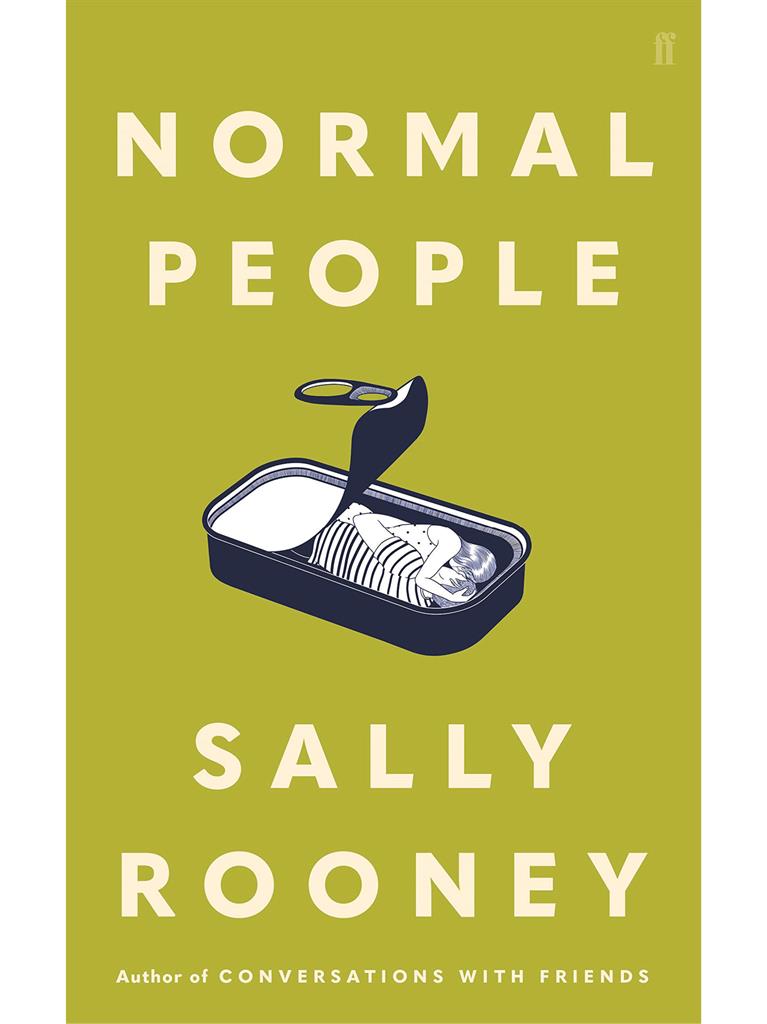 As the friction between Marianne and Connell’s perspectives generates a sparky tragicomedy rich with psychological nuance, the will-they-won’t-they predicament repeatedly dangles the prospect of tender resolution, only for Rooney to whisk it away each time.

It’s a compulsive formula, narrated with such crystalline simplicity that it makes most other novels look like a chore. But it’s chewy too, with ambiguities about the impact of Marianne’s toxic family life — where her mother turns a blind eye to her abuse — and an ending so delicately poised that you’re left eager to press the book on a friend so you can argue over the extent to which Connell’s emotional maturity comes at the expense of Marianne’s dignity.

Some heavy hitters are in with a shot at this year’s Booker but a better book than Normal People will have to be very good indeed.

Patrick deWitt hit the big time with his Booker-shortlisted second novel The Sisters Brothers, a tongue-in-cheek and surprisingly affecting pastiche of the western that has just been made into a film. 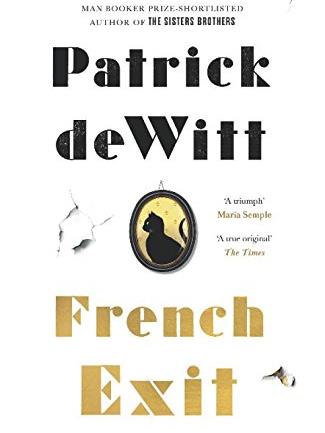 DeWitt is a promiscuous writer, flirting and subverting a different genre with each new novel. With French Exit he has served up a wry, soufflé-light, European-style comedy about a wealthy, profligate Manhattan widow, Frances, and her desultory son, Malcolm, who, on hearing the money has finally run out, head to Paris to spend what little they have left.

Frances is a professional eccentric, Malcolm seems to have no purpose in life whatsoever, but deWitt spins a diverting oddball tale that treads just the right line between bite and whimsy. Still, it feels as light as a flake of pastry. (CLAIRE ALLFREE)

Only To Sleep: a Philip Marlowe Novel

Lawrence Osborne, the third writer allowed by Raymond Chandler’s estate to undertake a post-mortem Marlowe novel, starts with a nifty idea. His Marlowe is 72 and retired in northern Mexico. This temporal latitude gives him extra legroom over previous writers Robert B Parker and John Banville. 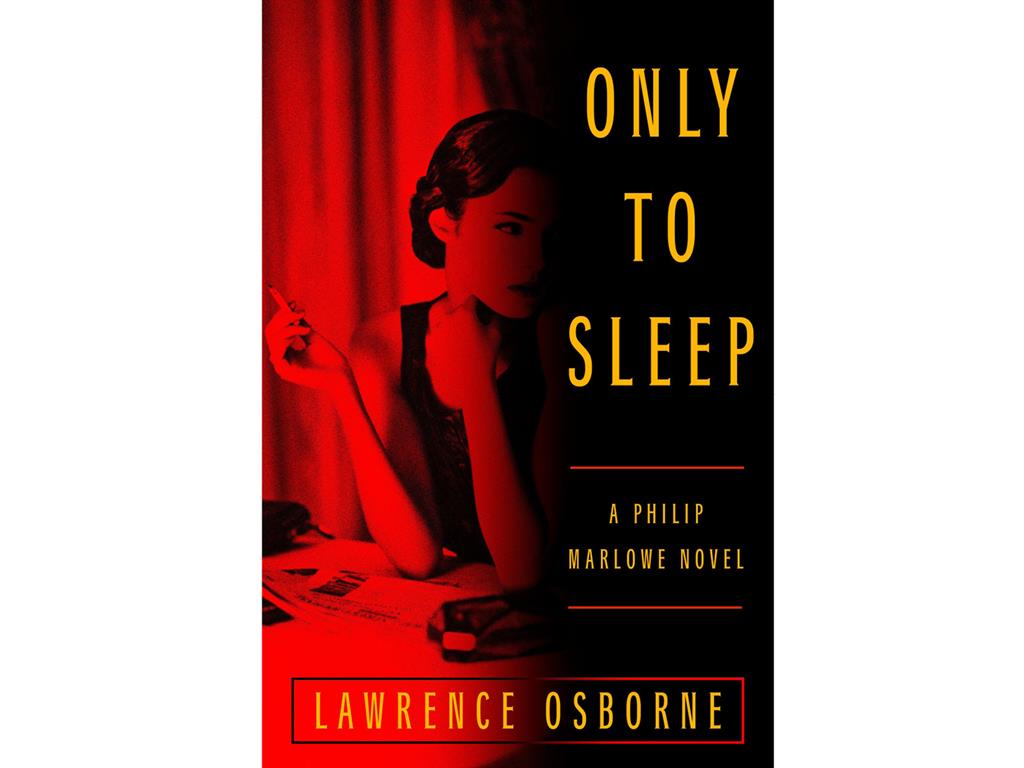 Osborne’s Marlowe is asked to investigate a possible fraud when a man washed up on a beach is survived by a much younger wife. Only To Sleep is almost an unqualified success — the plot meanders but is compelling and Osborne often captures Marlowe’s voice. But he often yanks us out of the plot with a reminder that he’s an English writer merely mimicking Chandler, with regular use of idioms such as ‘petrol’. (PAUL CONNOLLY)

On this week’s Metro Book Chat podcast, we talk to Sophie Mackintosh about her Booker-longlisted debut, The Water Cure. Look for Metro Book Chat on Entale, iTunes and other podcasting platforms.