QUEENIE, the heroine of this breakout commercial fiction debut, is funny, smart, self destructive and black. Her upbringing was chaotic but she rarely talks about that. She’s got a degree, a job at a newspaper and a white boyfriend, Tom, whom she adores. But Tom wants a break, prompting a grief- stricken Queenie to chase down a succession of manic sexual hook-ups with abusive and invariably racist white men who assume that because she is black she likes it rough and wants it all the time.

Meanwhile, at work she keeps trying to pitch pieces on the Black Lives Matter movement, and on why white liberal concern for such issues is so hollow, neither of which go down well with her editor. 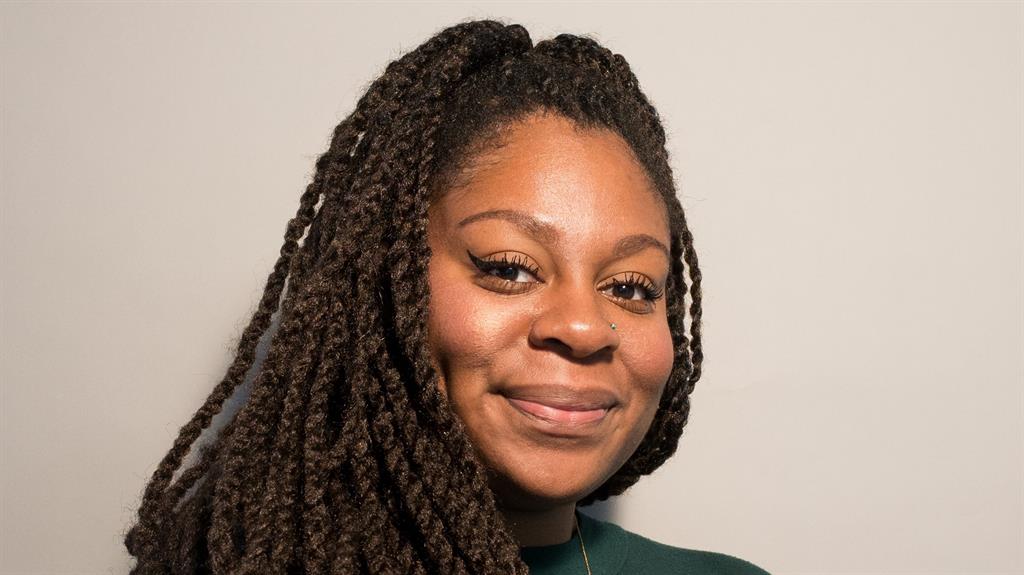 Before long Queenie has been suspended anyway, thanks to a false claim of sexual harassment made against her by a colleague who once persuaded her to have sex with him in the disabled toilets, and she has to move back home with her nan.

Finally, Queenie accepts what has been apparent for a while to her friends, who make up a WhatsApp support group called The Corgies: it’s time she spoke to someone about what’s been going on. 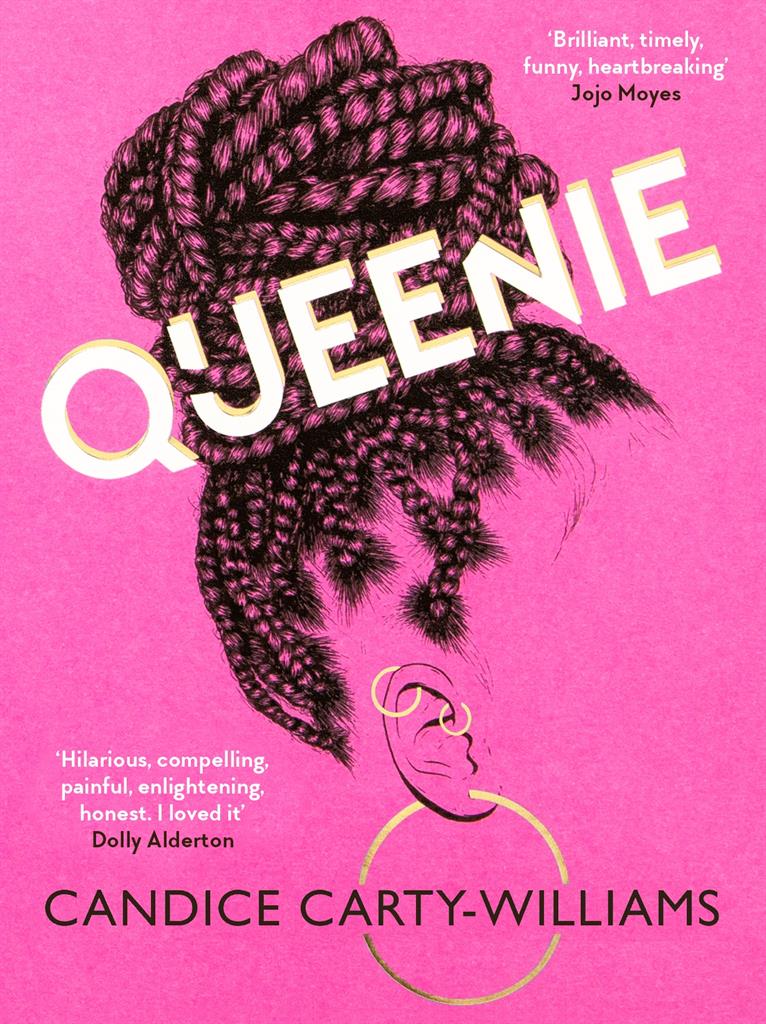 This is a novel at times almost as flawed as Queenie herself — the plotting is uneven, and often it reads like a series of hot-button issues crammed together. The racism Queenie experiences from Tom’s family feels as crude as anything from the 1950s and pretty much every male character is a toxic misogynist.

But it makes blazingly clear the complex navigations black women must make in a world shaded by implicit and explicit racial and sexual bias, while Queenie’s ability to be both frank about herself and in denial is utterly beguiling. Carty-Williams may not have produced the year’s greatest novel but she has written one that demands to be read.

A messy, funny, and undeniably powerful novel for the millennial generation and beyond that looks at MeToo through the prism of race

This quietly observed novel of marital crisis in a black British community is longlisted for the Women’s Prize for Fiction and has just appeared on the Rathbones Shortlist.

A coming-of-age, sexually charged memoir from the Instagram poet that details the pain and trauma of growing up black in a northern town with her beloved brother Little Roo.

In Our Mad and Furious City

This affecting novel charts 48 hours in the lives of three multiracial young men on a London housing estate, set against a backdrop of urban unrest. 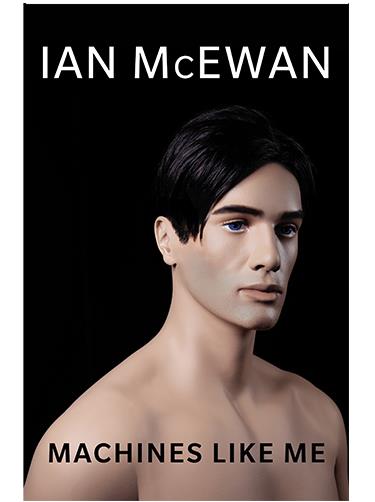 Ian McEwan returns to the 1980s in his latest novel but not the 1980s as we know them — Alan Turing is still alive, the Falklands War has been lost and AI has advanced to such an extent that 25 robots — 13 Adams and 12 Eves — have been made available for sale.

Charlie, an inept amateur stock dealer and technology fanatic, has bought an Adam and, with his new girlfriend Miranda (a doctoral student) sets up a fresh home-life with both that becomes wired with tension when Adam reveals some damaging information about Miranda’s past.

Even by his standards, McEwan crams a lot in, and much of it, notably the speculative 1980s landscape, feels bodged. Yet Adam, an eerily ambiguous presence throughout, proves a highly effective conduit for McEwan to channel all sorts of interesting questions concerning sexual consent, the burden of knowledge, the collapse of the borders between public and private and whether humans or machines are better equipped to behave ethically.

The Parisian by Isabella Hammad 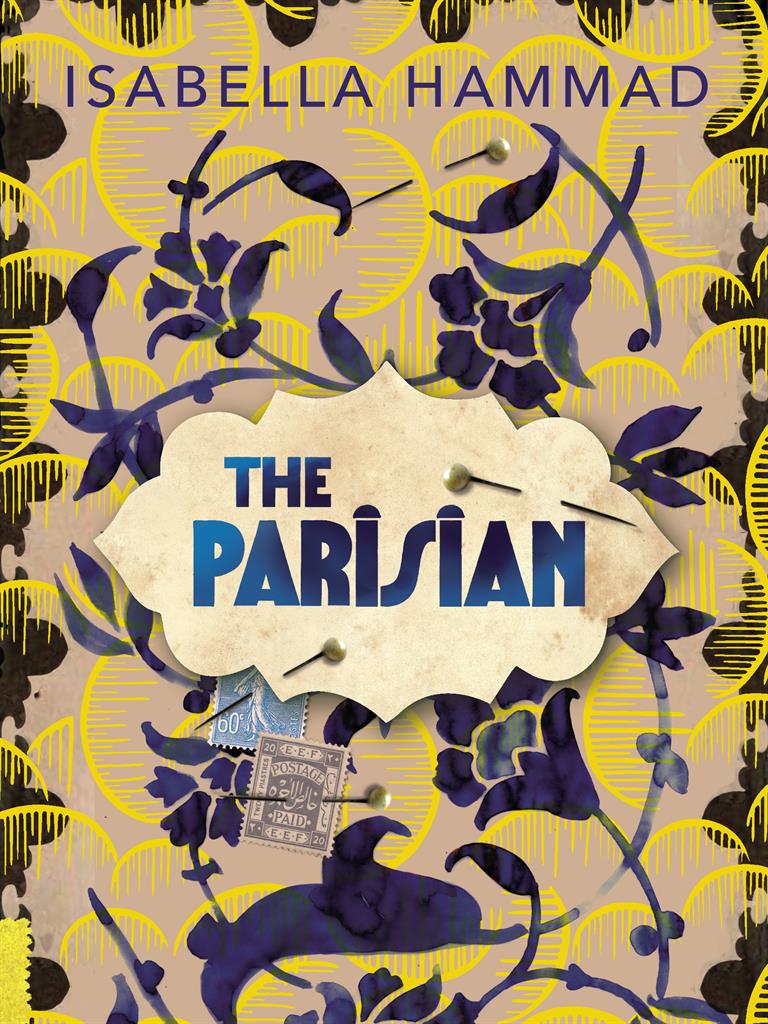 Zadie Smith is among the fans of this hotly tipped debut from a young writer with Palestinian roots.

A big and baggy love story set against the political ferment of the Middle East between the World Wars, it follows Midhat, the son of a Palestinian fabric trader.

He travels to France to study medicine in 1914, returning to his homeland to find it under British rule, where he feels out of place, pining for the woman he found himself falling for overseas.

The three-page list of characters at the start is an invitation to buckle in. If it’s overlong, and occasionally corny, it’s also sumptuous and sharply observed — an old-school novel to lose yourself in. (ANTHONY CUMMINS)

ON MY E-READER: NINA STIBBE

If you’re drawn to the work of Alan Bennett, enjoy Seinfeld or have a tendency to wonder at the sheer absurdity of the world, you’ll love David Sedaris. Author of numerous highly acclaimed essay and story collections, including Let’s Explore Diabetes With Owls and Me Talk Pretty One Day, Sedaris is a unique chronicler of the everyday. Theft By Finding is volume one of his diaries and charts his eventful rise from druggy art school student to one of America’s most celebrated humourists. Prepare to gasp and nod and laugh out loud at entries featuring odd jobs and even odder people.

‘My five sisters are the only women I would ever kill for. And they are the only women I have ever wanted to kill,’ Daisy Buchanan tells us in her unflinchingly honest, hilarious and uplifting memoir. The Sisterhood, revealingly subtitled A Love Letter To The Women Who Have Shaped Me, celebrates all female friendships and explores what it’s like to live as a modern woman. Whether your sisters are biological or spiritual there is something for you here — expect to experience joy, anguish and hilarity as you make your way through this book. Daisy Buchanan is an author to treasure and this is a real delight.

Godden’s classic novel tells the story of a sisterhood of idealistic nuns (The Sisters Of Mary) on a mission in Himalayan India to set up a convent in an abandoned mountain-top palace with a scandalous past. The characters, setting and elements are drawn with extraordinary precision and the tension builds steadily as the well-intentioned but misguided nuns set about opening a school and dispensary. Will the mission survive the drift into madness brought on by the altitude, the ceaseless winds, mild malnutrition and sexual obsession? It’s a remarkable story that delivers on melodrama and high tension.

Nina Stibbe’s first book, Love, Nina, based on letters she wrote to her sister in the 1980s, was a critical hit. Since then she has written three comic books about a girl called Lizzie Vogel, including the most recent, Reasons To Be Cheerful (Viking).