The Farm by Joanne Ramos

ANYONE who has endured treatment at the hands of the fertility industry — and has the scorched bank balance to prove it — will experience wry grimaces of recognition at much of Joanne Ramos’s first novel.

It’s partly set inside an ultra-high-end clinic in Hudson Valley, two hours’ drive from Manhattan, where women from all backgrounds (but mainly ethnic and impoverished) dwell in leisured comfort, incubating rich women’s babies. Here at Golden Oaks, or The Farm, as it’s known by its residents, these paid surrogates have their every move and food intake monitored by a team of coordinators in the name of what’s best for the foetus. 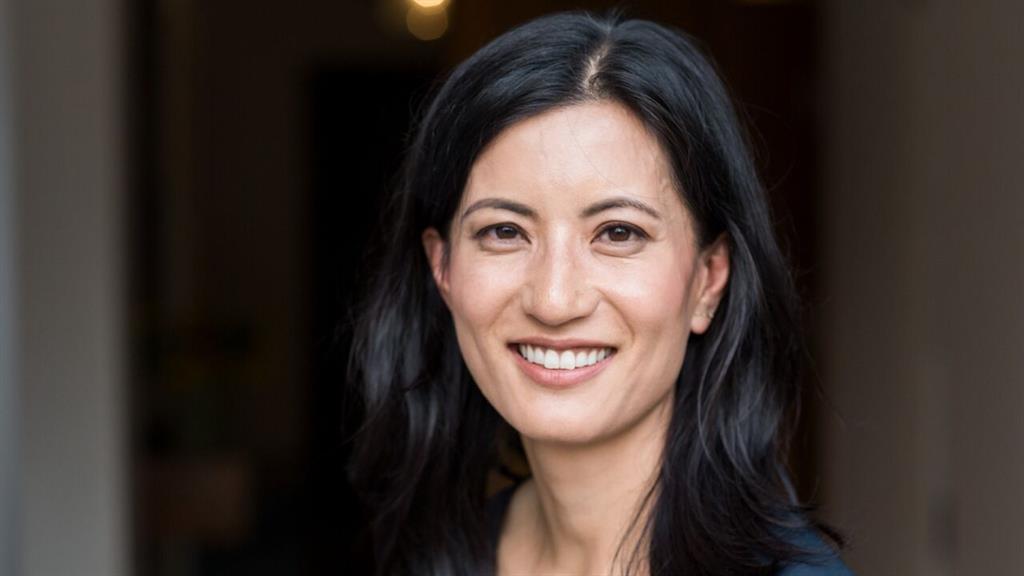 One of them is Jane, a desperately poor Filipino who needs the money so she can look after her own baby daughter, Amalia. Like the others, Jane is forbidden from leaving for the full nine months if she wants to keep her fee.

Ramos (above) is good at making the dystopian feel contemporary, or perhaps that should be the other way round. The monetisation of baby making is a part of modern life yet Ramos doesn’t have the exploitation of the desperate childless in her sights so much as the cocooned existences of the elite for whom motherhood has become another thing to outsource. 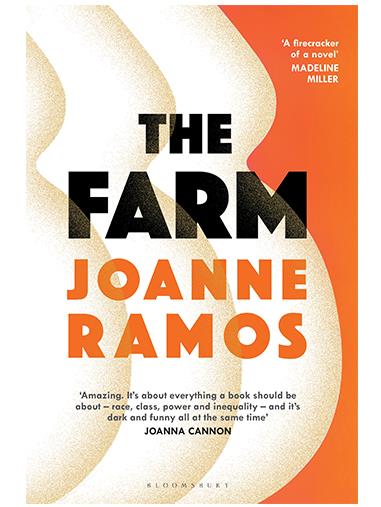 The largely migrant poor, meanwhile, are their chattels, referred to by the not entirely villainous Harvard graduate Mae Yu, whose brainchild the clinic is, by number rather than name. Indeed, the neutering language favoured by corporations is one of Ramos’s specialities.

The Farm feels quite a congested novel at times and, as such, it can lack a certain pace. But at a moment when novels tapping into the #MeToo movement are in abundance, Ramos’s stands out for its sharp-eyed critique of women who blithely abuse and exploit other women who are less powerful than they are.

Margaret Atwood’s sequel to The Handmaid’s Tale will be set 15 years after Gilead was bundled into a van to face an ambiguous future. It’s published on September 10.

A Pakistani dystopian novel that imagines a population decimated by nuclear war, forcing all fertile women into polygamous marriages to procreate as copiously as possible.

Abortion has been outlawed in this dystopia from last year, which feels even more resonant today given the efforts in the US to criminalise abortions after six weeks.

The Mister by EL James 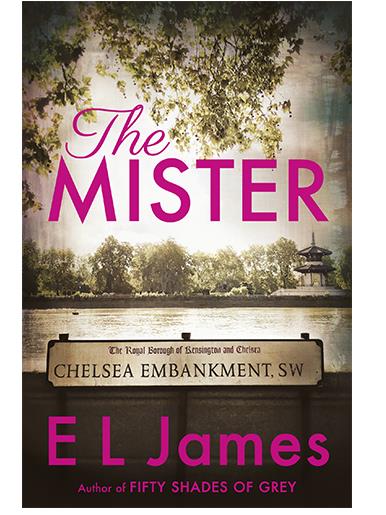 You sense even EL James was bored of Fifty Shades by the time she brought out 2017’s Darker, the second in a planned trilogy rehashing the story from the point of view of kinky zillionaire Christian Grey and college graduate Anastasia Steele.

Now she’s put that dead-end enterprise on hold for a new, standalone romance. Here, the improbably named (or maybe not — this is EL James) Maxim Trevelyan is a playboy aristocrat who falls for his trafficked Albanian cleaner, Alessia. Her eyes, we discover, are the ‘darkest, most carnal espresso’.

Its publisher describes it as a ‘roller-coaster ride of danger and desire that leaves the reader breathless to the very last page’ and while it’s easy to scoff — not least at the daft climax involving a pan-European dash to save her from a violent fiancé — James is clearly reinventing herself.

The plot is full of moving parts (besides the usual ones) and James sandblasts the grubbier elements in her formula by making Alessia wise to the pitfalls of upstairs-downstairs lust. 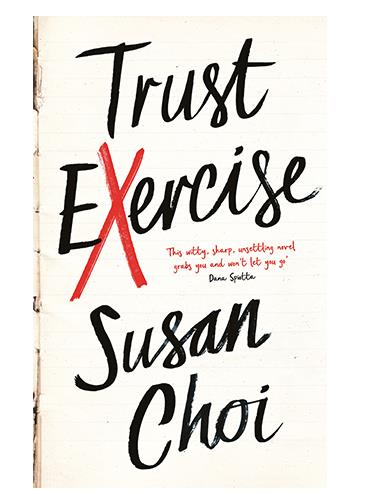 This tricksy US novel about blurred lines of consent and power is super smart and spoiler-sensitive. It begins in the 1980s with teenage drama students Sarah and David, who strike up a fevered sexual relationship under the scrutiny of their magnetic but manipulative teacher, Mr Kingsley.

If we don’t at first grasp where the narration is coming from, it gives little away to say that it turns out to be highly partial, as a mid-book switcheroo alters the story’s emphasis — and not for the last time. What we first thought was true turns out not to be. Or maybe it is…

Landing at a time when the sexual ethics of past decades are being scrutinised anew, this is a demanding narrative trip-wired with ambiguity about memory, ownership and storytelling itself. (ANTHONY CUMMINS)

ON MY E-READER: JESS KIDD

I’m heading in to this directly… I just know I’ll be stunned, unnerved and utterly beguiled by Max Porter’s second novel, a tale of a small strange boy, a character with the best name I’ve ever heard (a strange bogeyman presence known as Dead Papa Toothwort) and a village not too far from London set apart by loss. Porter wrote Grief Is The Thing With Feathers, which has just been turned into a stage play starring Cillian Murphy, and they share similar themes — love, loss and the lyricism and language of folklore.

The subject and setting of this story (the Pendle witch trials in Lancashire, in which a nine-year-old girl’s testimony led to the execution of ten women, including members of her own family, for witchcraft) appealed to me and within a few lines I was hooked. Halls was born in Pendle Hill, and here fuses history and brought-to-life characters in a rattling tale about a 17-year-old pregnant noblewoman caught up in the trial of her mysterious midwife — who may be her only hope of an heir after numerous miscarriages.

With the arrival of the bailiffs came the decision to walk. ‘In that moment,’ writes Raynor Winn, ‘I hadn’t carefully considered walking 630 miles with a rucksack on my back.’ That journey took her along the windswept coastline of south-west England and the result is a book that saw her to numerous accolades — she was shortlisted for the Costa Biography Award and the Wainwright Prize. You can see why — this is a remarkable account of homelessness, human endurance and the regenerative power of nature.

Jess Kidd, from an Irish family but brought up in London, is the prize-winning author of novels Himself and The Hoarder, and has also won the Costa Short Story prize. Her latest novel, Things In Jars, a thriller about a 19th-century female detective, is published by Canongate and out now