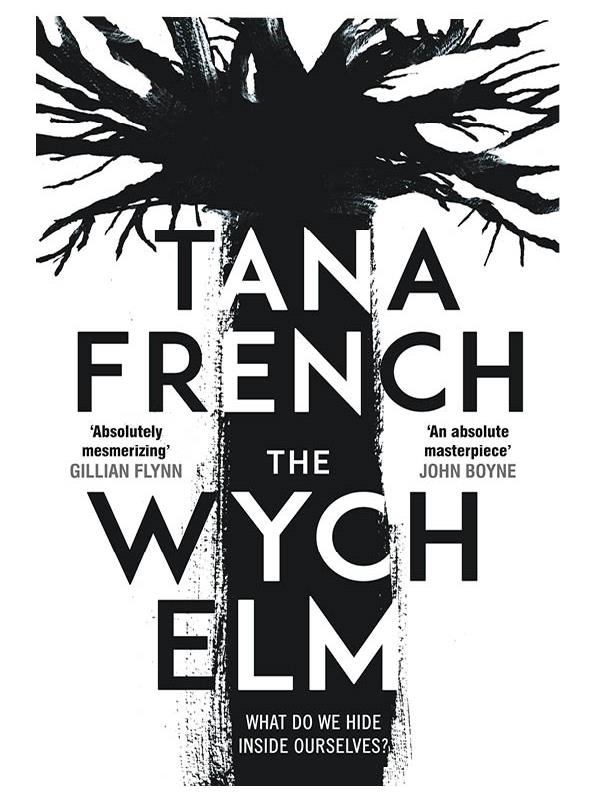 THIS class-A murder mystery, marketed as literary fiction in something of a sideways move, ought to show any thriller-averse readers out there what crime fans have known for yonks — Irish writer Tana French, who counts Stephen King among her fans, is seriously bloody good.

Set in present-day Dublin, it’s narrated by 28-year-old Toby, horrifyingly left for dead at the start by two violent burglars. His recovery is a bend in the road for a man who by his own admission has always had it easy, boasting to his pals in the pub about escaping scot-free in his job as an art gallery PR after helping pass off a colleague’s paintings as the work of an underprivileged local youth.

Toby lets us know that, when his boss found out, he reassured himself it would be OK because he’d been hired ahead of a better-qualified woman in the first place — a killer detail that sets up French’s core theme of the prejudices that underpin our ideas of who to trust.

Once the plot properly kicks in, as the discovery of a skeleton in his uncle’s garden dredges up long-forgotten high-school pranks that got way out of hand, we see that The Wych Elm is partly about what happens when a fast-and-loose charmer like Toby loses his touch.

It’s a masterclass in presenting us with a narrator who forces us to read between the lines, seducing us with Toby’s conversational ease even as we nurse doubts about the way, for instance, he’s privately dismissive of his loyal girlfriend.

Keeping the reader on edge with more twists than a DNA sample, French makes her writing look easy but there’s huge skill on display here.

The Priory of the Orange Tree 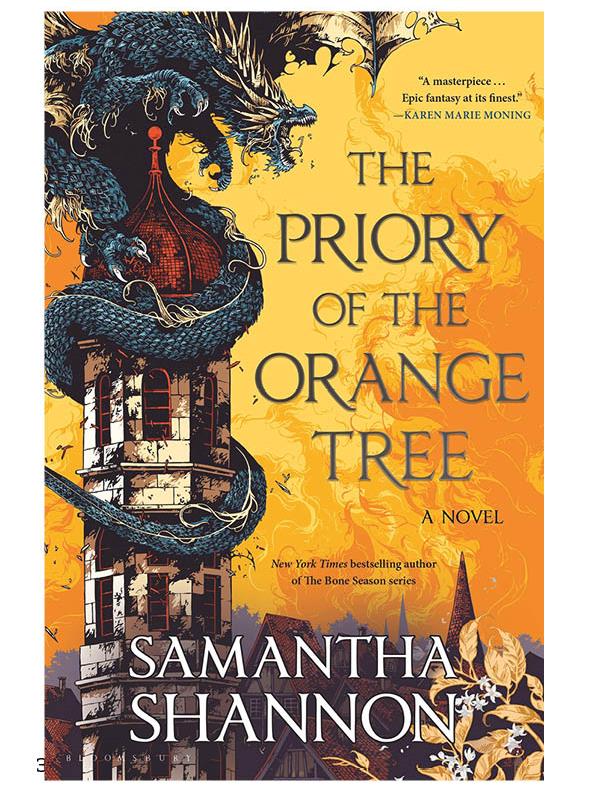 FROM the bestselling author of The Bone Season comes a magnificent epic set in a world of myth, magic and dragons. The Berethnet dynasty has ruled Inys for a thousand years, preserving it from the evil forces of the Nameless One.

Now Queen Sabran must survive intrigue and assassins long enough to give birth to an heir. Ead, her lady-in-waiting, has protected Sabran for years with outlawed magic — but her allegiance lies elsewhere. Across the sea, meanwhile, a dragon-rider is in training.

Crammed with subversion and feminism, and written with tough, poetic assurance, The Priory Of The Orange Tree should delight Shannon’s diehard fans and win her flocks of new readers. IMOGEN RUSSELL WILLIAMS 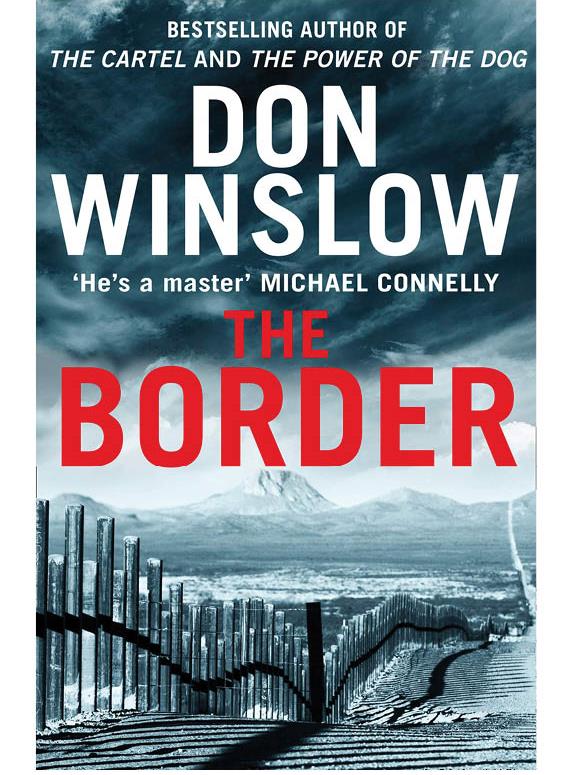 DON WINSLOW’S epic trilogy about America’s war with drugs, which he launched in 2005 with The Power Of The Dog and continued with The Cartel in 2015, finally draws to an astonishingly powerful and disturbing close.

In this giant slab of a novel, Winslow not only leads with the trilogy’s main narrator, drug agent Art Keller, as he takes over at the DEA, but has hundreds of subsidiary American and Latin American characters and a dozen subplots.

Find our weekly podcast at tinyurl.com/metroentale