MOLLY is a paleobotanist incinerated with tiredness from looking after her two small children while her husband is away. She is currently working at a local dig, where the discovery of odd anachronistic objects, including a Bible from the 1900s in which God has been reassigned a female gender, have attracted much local interest, as well as the ire of a few religious nut jobs. Not that Molly is entirely convinced of her own sanity, either. Always prone to paranoia, one evening she hears footsteps in the living room and, in a series of vertiginous, nerve-shredding short chapters, slowly summons all her strength to investigate. 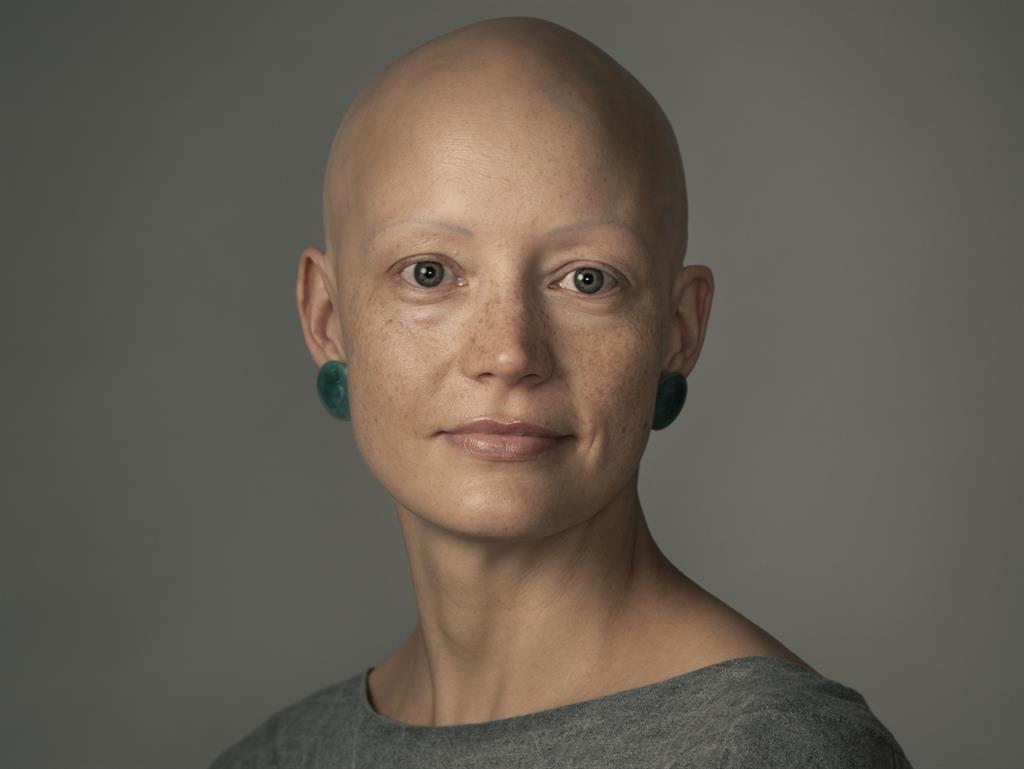 In fact, the intruder isn’t your standard bogeyman but something altogether more frightening. So begins an impressively original thriller in which reality warps and bends as Molly tries to give the intruder, who seems to know everything about her life, exactly what they want. 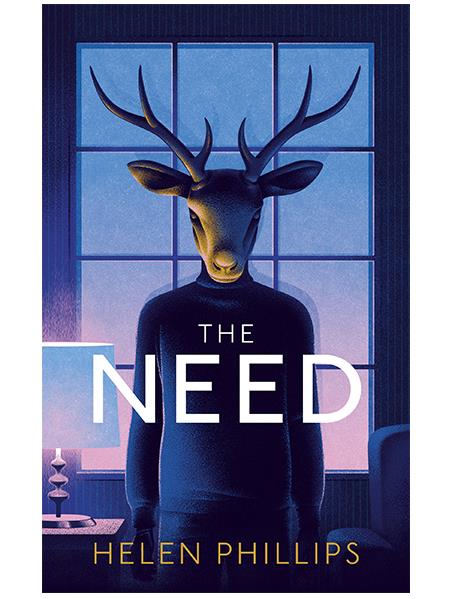 Phillips (pictured) writes exceptionally well of the insatiable demands two young children can make on a mother, be they single, working or otherwise. The white noise of their need penetrates every molecule of Molly’s body, leeching her of agency and energy, yet this is also a horror story about the vulnerability of motherhood that doubles up as a love letter to the miracle existence of children. At the same time, Phillips consistently plays tricks with the reader’s perspective, with chapters that often don’t follow on smoothly, like gears that won’t quite click into place and with the possibility of parallel realities, rooted in a mother’s worst possible fears, playing out at the level of science fiction.

In a market saturated with novels about motherhood, this is a grippingly mysterious examination of what it means to love a child, and lose yourself at the same time. 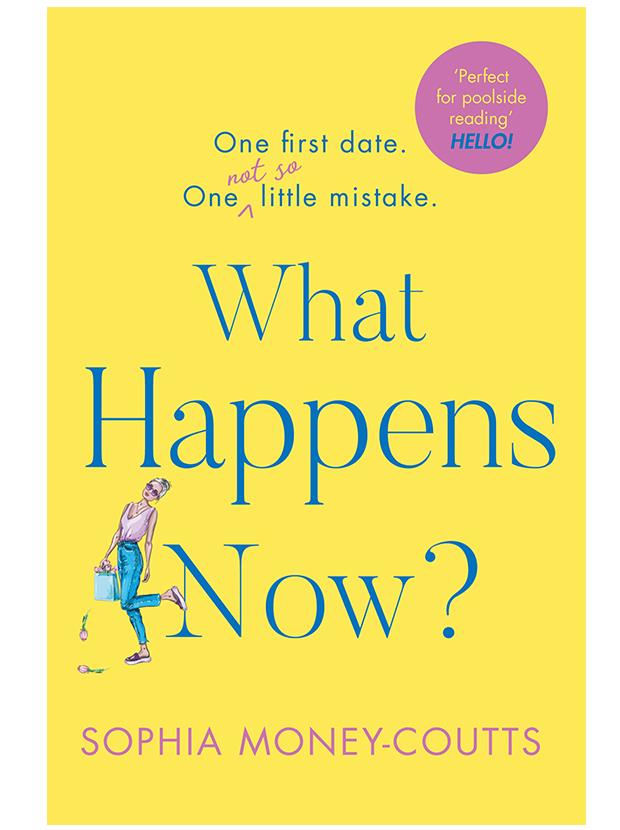 IF CHICK-LIT is dead and buried, thankfully no one has told Sophia Money-Coutts. A former Tatler journalist, her second novel is, like her first, a sort of rompy, 21st-century update of Pride And Prejudice in which a commoner finds herself romantically entangled with a member of the landed aristocracy.

Lil, a primary school teacher dumped by her boyfriend of eight years, has found herself up the duff after a night of thrilling sex with Max, a blue-blooded viscount she only discovers the following day is also a world-famous climber. Max, who is shockingly good-looking (of course!) and who arrogantly ignores her WhatsApp messages for days, is initially aloof about it all, popping off up a mountain while Lil wonders what the hell to do. Yet as Lil becomes ever more determined to somehow have this baby, he starts to come round.

Money-Coutts could do with injecting a bit more plot and jeopardy into this Bridget Jones’s Baby-style caper which, like the Fielding novels to which it is indebted, is at heart a paean to the joys of female friendship. Yet she’s also very funny on the subject of sex, dating and impending motherhood, and it all slips down as easily as fizz.

Your new novel, Marilyn And Me, tells the story of the time when Marilyn Monroe visited Seoul to perform for US troops stationed there after the Korean War…

Immediately after the Korean War, the country was exploding with energy and new life to overcome the wounds of war. This era saw a baby boom and women were in the middle of that vitality. I wanted to explore these women’s efforts.

How much research did you have to do?

I read countless history books, though it was surprisingly hard to find much about Marilyn Monroe’s visit to Korea. But that actually turned out to be more helpful in writing this book. With only a few images of her in Korea as a reference, I felt as if I were shooting a movie with her as the lead.

You’ve told it through the voice of Kim Ae-sun, Monroe’s translator.

Kim Ae-sun isn’t perfect. Rather she’s passionate and makes mistakes. She’s gone through not only the Korean War but also the war within herself. She is an interpreter but remains so traumatised that she refuses to communicate with anyone. However, she ends up communicating with Marilyn through emotions in their brief time together.

What legacy did the war leave?

The generation that has lived through war is dying and they want the rest of us to remember their sacrifice. But the younger generation doesn’t want to focus only on the ideological problems that ruled modern Korean history.