THE latest in a wave of dystopian novels hitting shelves this year, Rachel Heng’s provocatively titled debut is set in a near-future New York in which healthcare is the preserve only of people whose genes — tested at birth — convince a shadowy ‘Ministry’ that they’re worth spending money on. 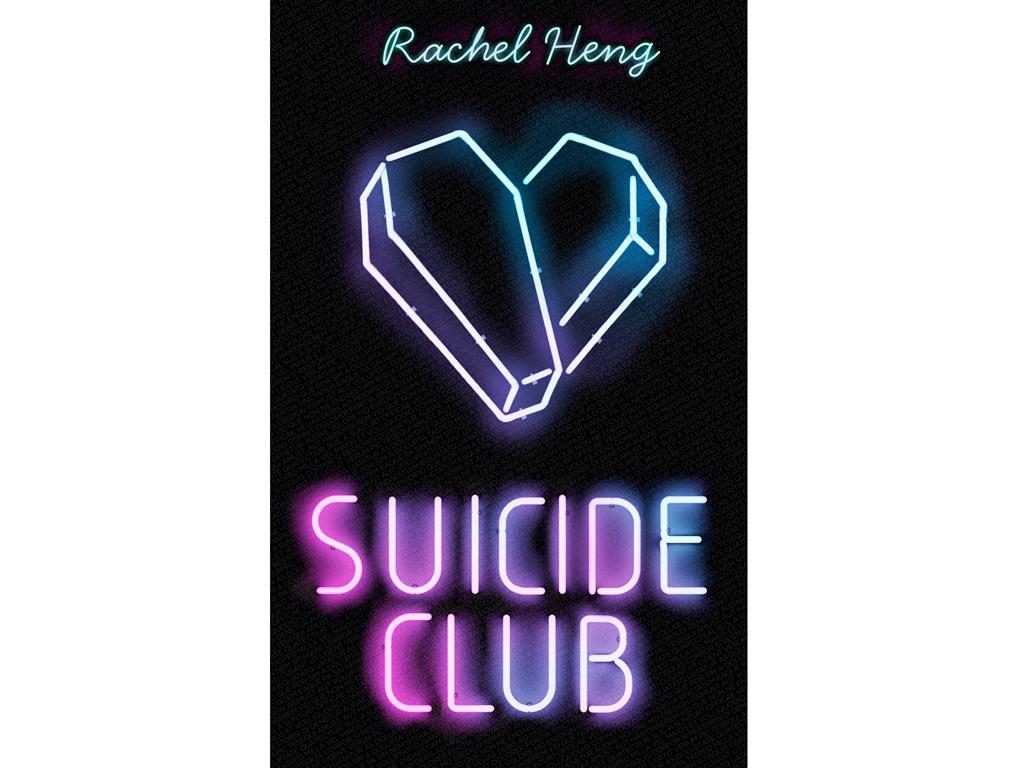 ‘Non-lifers’ who don’t make the grade are stigmatised as ‘sub-100s’, while everyone else can look forward to living for three centuries — as long as their behaviour conforms to the standard imposed by agents ever vigilant for reckless activity, such as eating fruit (a diabetes risk) or running (think of your joints).

The heroine of this Orwellian nightmare is Lea, a smooth-skinned, plump-cheeked 100-year-old who comes under scrutiny when her estranged father draws her into the circle of the subversive Suicide Club, which advocates quality over quantity when it comes to measuring a life. 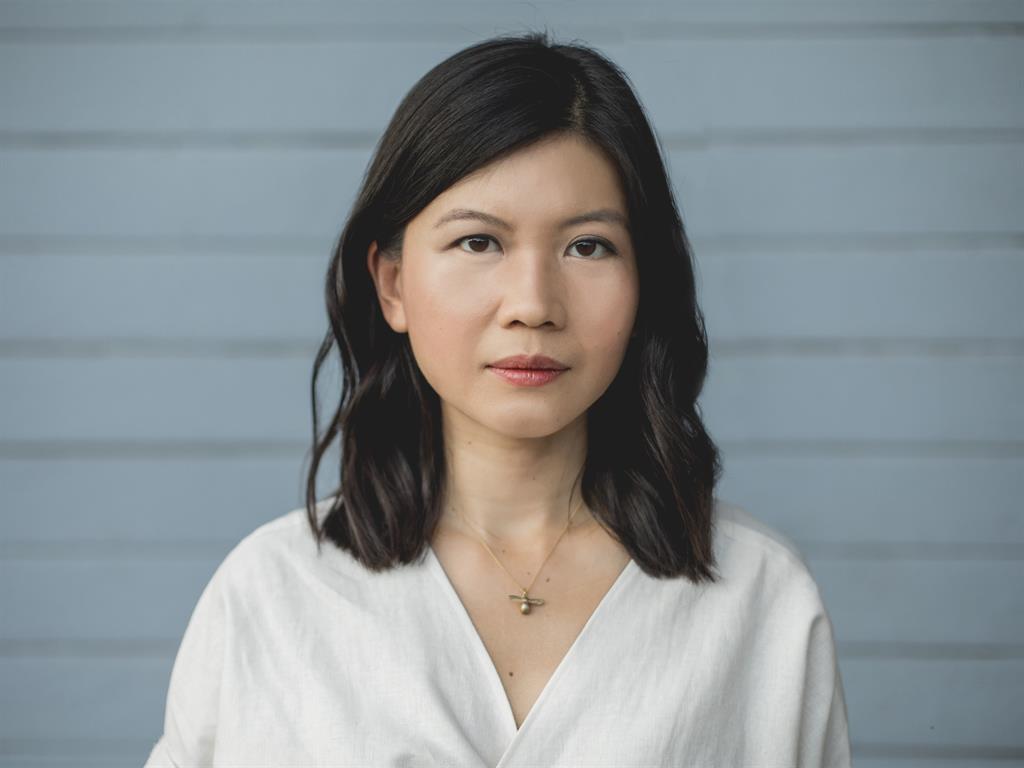 Heng has fun with the corporate jargon with which the Ministry masks its genetic apartheid as Lea is forced to attend ‘WeCovery’ re-education sessions. But if the styling is satirical — someone gets cross in a diner because their ‘cabbage patties’ come with ‘regular gluten-free’ buns instead of ‘carb-free’ ones — Heng isn’t playing for laughs, and nor is she overly interested in delivering the fast-paced thrills of a novel like Naomi Alderman’s The Power.

The bloodlessness can seem a symptom of the chilly nanny state she’s invented but if Heng (pictured above) doesn’t entirely escape the pitfalls of a genre in which story so often plays second fiddle to concept, the fascinating and compelling scenario on show here ultimately forces you to question nothing less than the meaning of life.

A chilly slice of futurology centred on wellness fads and Big Pharma. 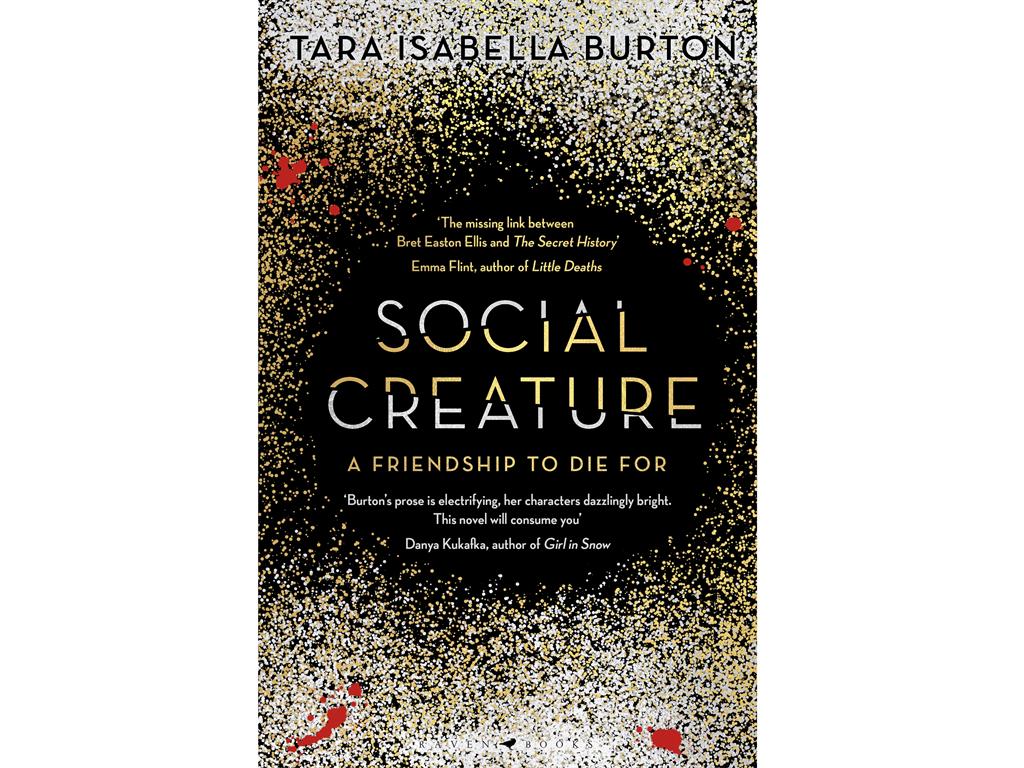 PATRICIA HIGHSMITH’S Tom Ripley finds his millennial heir in Louise Wilson, slippery protagonist of this lethally well-controlled debut set among New York’s super-rich. Church mouse-poor Louise has been plunged into the social elite due to a chance friendship with the capricious Lavinia. However, when Lavinia starts to imperil everything Louise has gained, Louise takes extreme measures to prevent her.

Burton cleverly draws on social media to point up the lack of substance in the lives of the wealthy and their toxic capacity for artifice. This addictive novel might be all surface but when that surface shimmers so darkly, who cares? CLAIRE ALLFREE

So Much Life Left Over 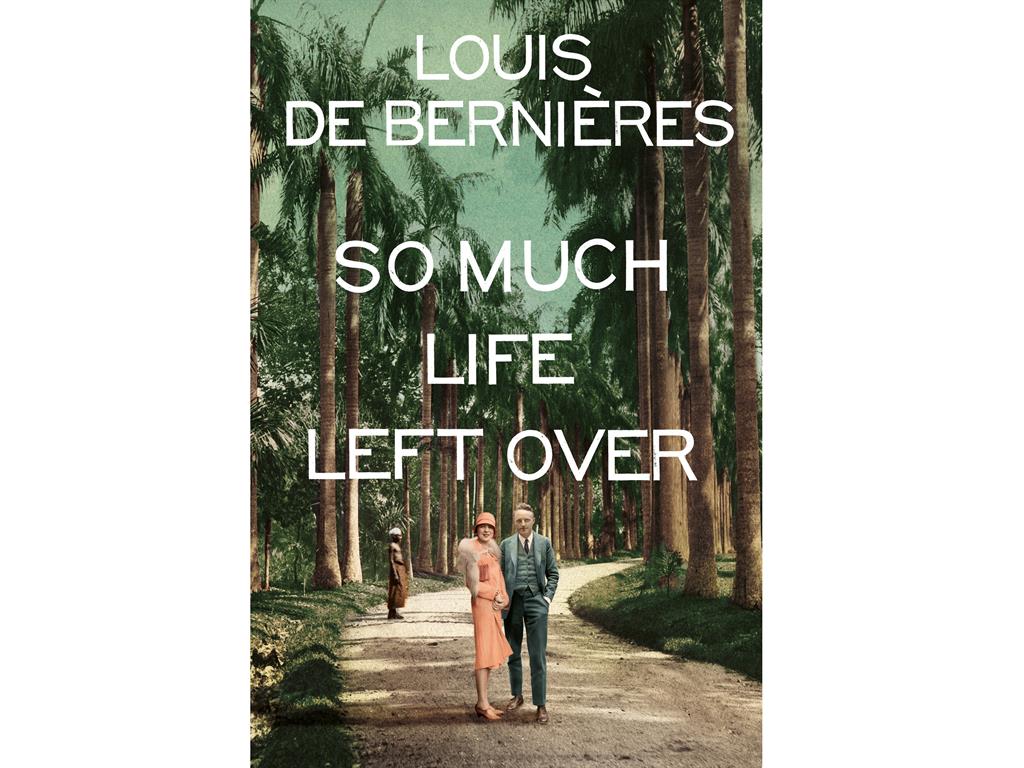 THE social and emotional mess left by war is explored at length by De Bernières in this untidy novel, which follows unhappily married Daniel and Rosie from 1920s Ceylon to London in the lead-up to World War II. It pivots on Daniel, a flying ace frustrated by peacetime and forced elsewhere to find lovers — and even a new family — in light of Rosie’s religiously motivated refusal to divorce him and inexplicable refusal to grant him access to his two children.

However, there’s not much narrative glue holding together the sprawling cast here. There’s plenty of tragedy but everything is so incoherently jumbled together you’d be hard pressed to describe what the novel really is about. CLAIRE ALLFREE

On my ereader: Lissa Evans 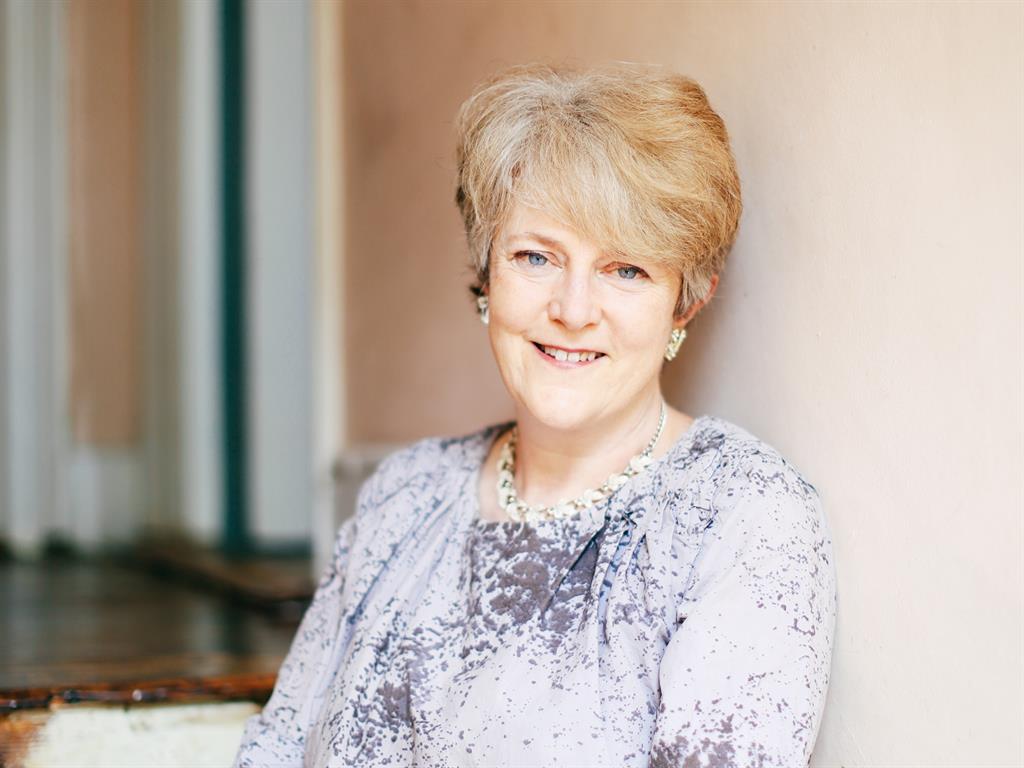 LISSA EVANS produced and directed TV programmes — including Room 101 and Father Ted — before becoming a novelist. She has written for children and adults (two of her adult novels were longlisted for the Women’s Prize for Fiction), and her latest novel, Old Baggage, about a former Suffragette, is out now. 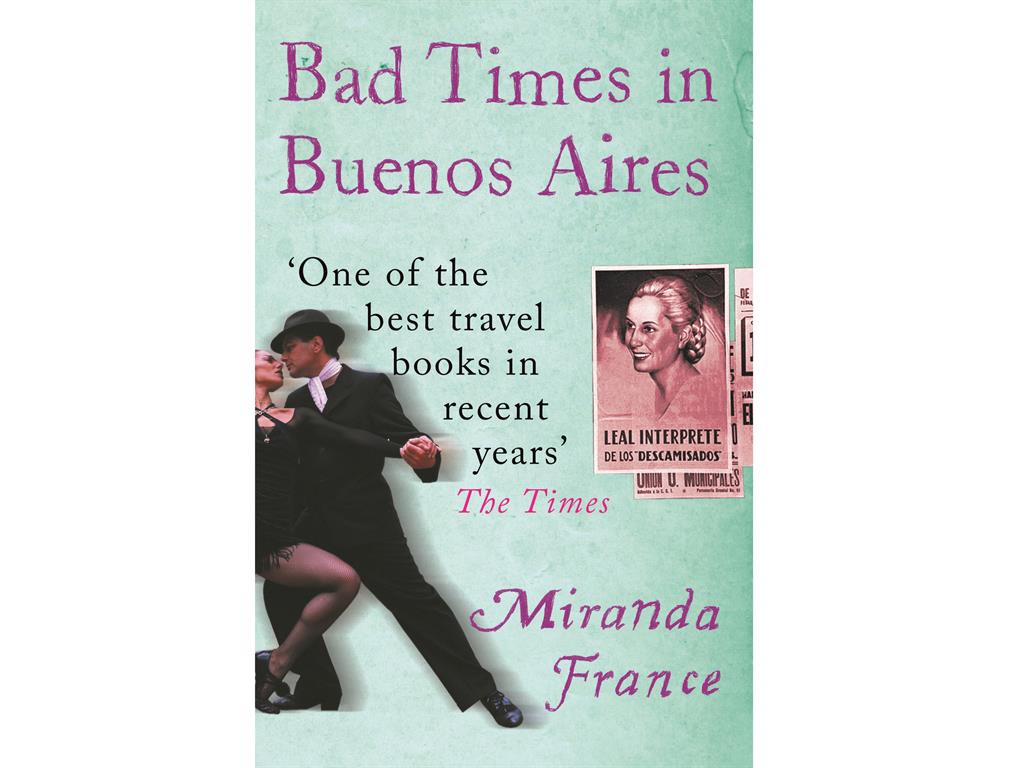 This is one of those travel books that isn’t so much about travel but about getting under the skin of another city. The author lived in Buenos Aires for two years and her narrative interweaves the chaotic, tragic story of modern Argentina with the everyday difficulties of a town in which ‘bronca’ (frustration at the difficulties of life) is constantly threatening to boil over. Witty and revelatory. 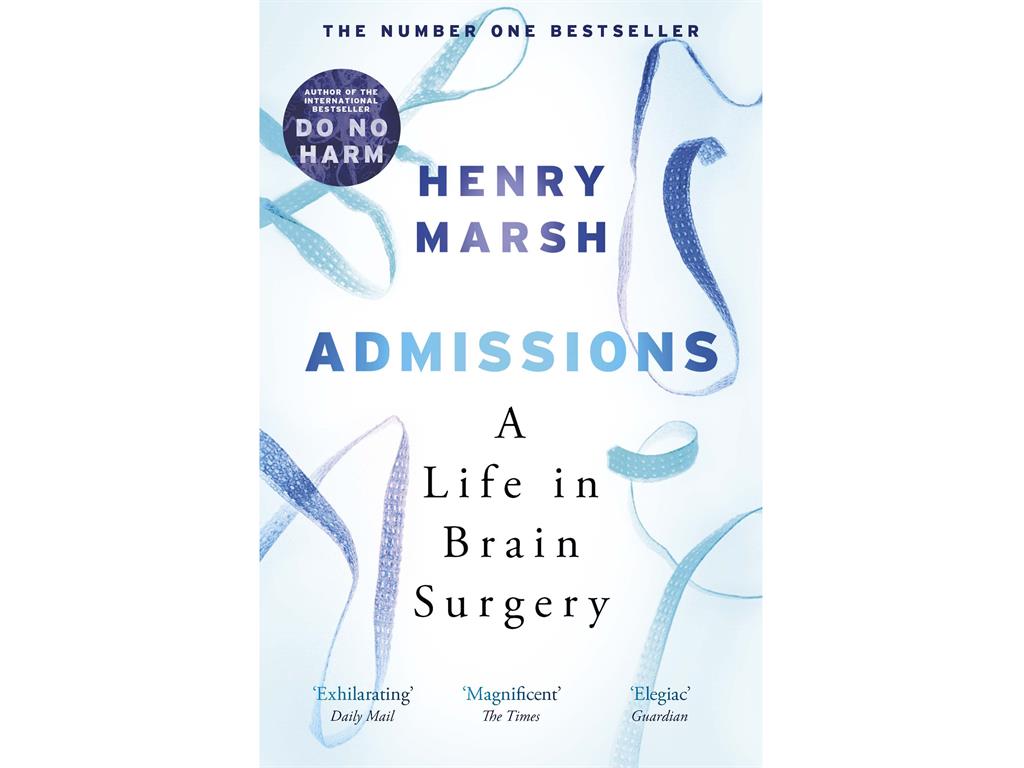 I’ve just started reading this but the author’s first book was extraordinary. Marsh is a brain surgeon and in Do No Harm he looked with a gimlet eye at his professional life, as well as at the difficulties of working in the new corporate NHS. In this new book, a reflection on age and ageing, he takes himself into retirement — but a retirement in which he continues to work as a volunteer surgeon in Nepal.

Why Do Birds Suddenly Disappear? by Lev Parikian 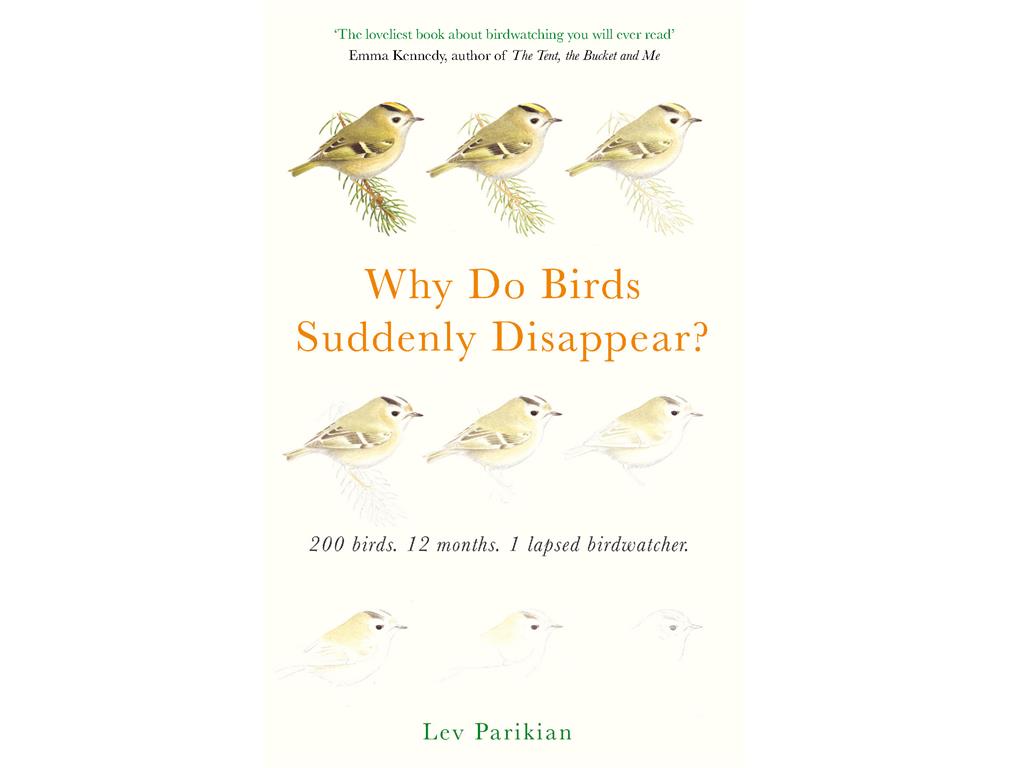 In this gentle and enormously enjoyable book, the author (a professional conductor) attempts to reconnect with the countryside, and with his own childhood, by trying to spot 200 species of British birds within a year. Self-deprecating, sometimes lyrical, often very funny, this is a book for everyone who has ever flicked through the RSPB’s Birds Of Britain And Europe trying to identify something small and brown…

Tune in to the latest Metro Book Chat podcast! This week, Abigail Tarttelin tells us all about her new thriller, Dead Girls. You can listen first on Entale, the new interactive podcasting app, to access extra content while you listen, or download episodes via iTunes and all the usual podcasting platforms, such as YouTube. Visit Facebook.com/metrobookchat