EVEN American cartoonist Nick Drnaso says he can’t fathom how his graphic novel Sabrina has become the first of its kind to wind up on the longlist for this year’s Booker, a prize normally given to prose fiction.

For sure, the decision opens a can of worms — might Alison Bechdel’s Fun Home (say), from 2006, have pipped that year’s winner, Kiran Desai’s The Inheritance Of Loss? But whatever the fallout for the prize, perhaps nothing more than modesty prevents Drnaso from saying what drew the judges to Sabrina — it’s simply excellent.

A kind of suburban horror plugged into bleeding-edge fears over fake news, the story concerns the disappearance of a Chicago woman, Sabrina, who is briefly shown planning a holiday with her sister.

Her boyfriend, Teddy, rendered zombie-like by the search, visits Colorado to stay with Cal, an ex-classmate estranged from his wife and child while working night shifts at a windowless army base.

When grisly footage of Sabrina emerges online, the internet throbs with conspiracy theories, fuelled by a talk-radio host insisting her disappearance is just the latest hoax by a shadowy cabal out to mind-control the gullible masses. 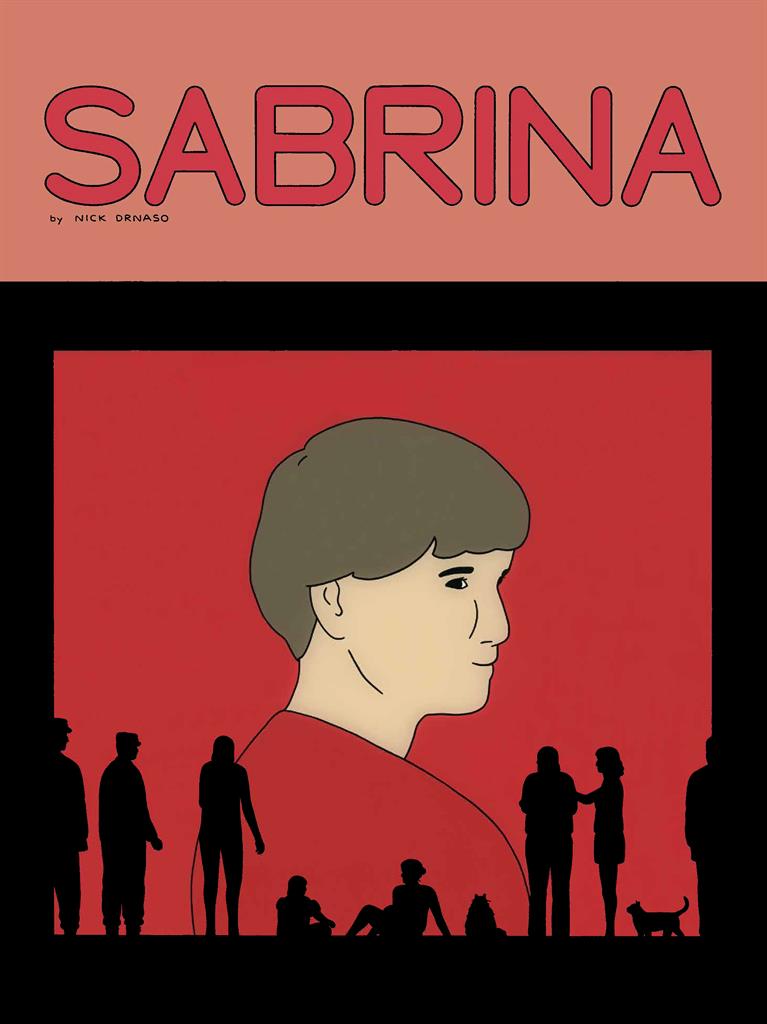 The wall of noise around the case contrasts with the silence of the characters at its heart, Drnaso’s often captionless frames portraying neat, cleanly drawn figures mute with anguish.

Clearly aghast at social media’s turbo-boosting of the 24/7 news cycle, the novel also asks if criminal violence might overlap with the state-sanctioned variety that Cal enables with growing unease.

Desolately thought-provoking yet super readable, it sends you back to the start the moment you finish to rake over nagging ambiguities that cleverly tempt you to wonder — like the book’s online cranks — whether anything really happened at all.

A spare, chilling tale of grief in the post-truth era

Hits And Misses by Simon Rich 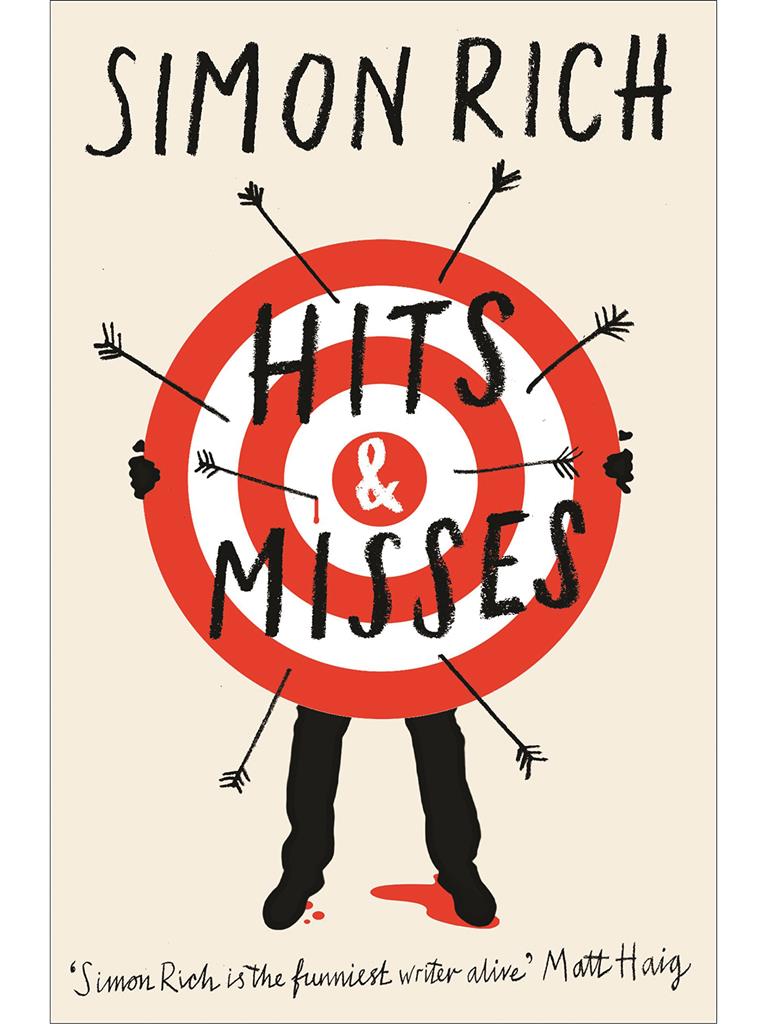 SIMON RICH, a writer with credits on The Simpsons, serves up a profusion of satirical conceits in these wildly funny short stories.

Adolf Hitler: The GQ Profile skewers the conventions of the fawning celebrity interview; in The Relapse, a mother winds up in rehab when she shows dangerous signs of wanting to resume her career.

Rich’s left turns are thrilling, not least in The Baby, whose protagonist races to finish his novel before the birth of his son — scans having revealed that the foetus is writing the same book.

But the real surprise is the heart-swelling climax, a second twist that makes the story more than the send-up you expect. 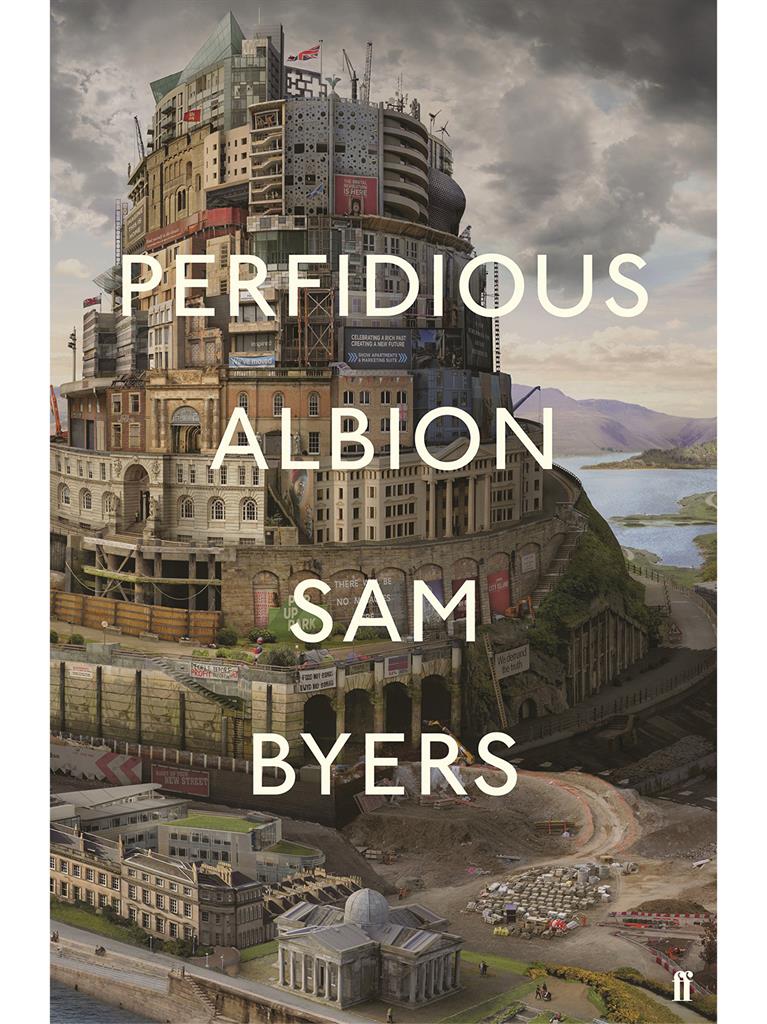 SAM BYERS’ second novel is so zeitgeist, it should come with an atomic clock. The plot mirrors the Cambridge Analytica and Facebook scandal, with a dodgy tech company harvesting data by questionable means.

The setting is post-Brexit Britain and a Nigel Farage-type figure is trying to foment further unrest.

The plot is propulsive and engaging but Byers tries too hard. His obvious reach for Martin Amis territory falls a little short, while most of the characters are barely two-dimensional and their quirks owe a lot to Carl Hiaasen’s more florid villains.

The book is also too long, with disquisitions on modern Britain that aim for profundity but too often end up swallowing their own tails. (PAUL CONNOLLY)