Helen Dunmore tells us in the afterword to her latest historical novel that when she was writing Birdcage Walk she didn’t know she was seriously ill with a rare, untreatable cancer. It’s an unsettling revelation given that the book, set during the French Revolution, is essentially about what survives of a writer’s life.

Named after a real-life path that cuts through a Bristol graveyard near Dunmore’s home, it unfolds among a knot of English radicals centred on the fictive Julia Fawkes, whose writing, we’re told, is now unknown (unlike her husband, whose pamphlets she transcribed). 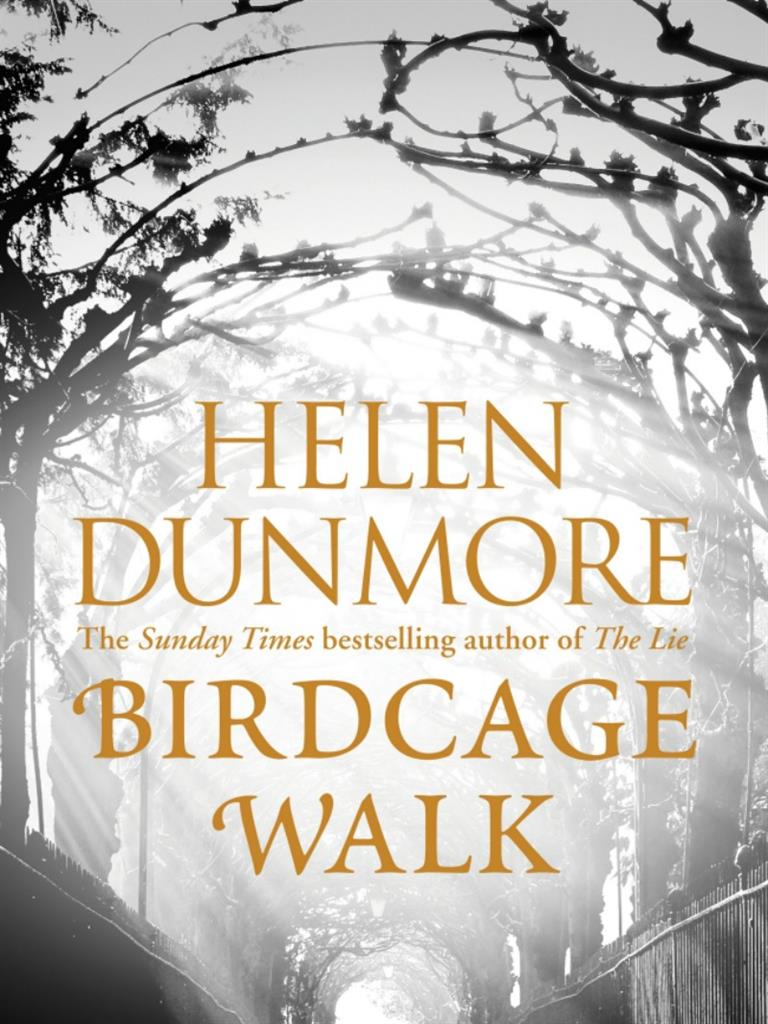 Julia’s story is told by her daughter, Lizzie, awkwardly wedded to a widowed, faintly terrifying builder who plans a spectacular development atop the Avon Gorge — a boom-time wheeze under threat amid the contagious uncertainty from across the Channel.

Dunmore has always tackled major historical events by imagining their impact on family life, from The Siege (about the siege of Leningrad) to last year’s Exposure (about Cold War espionage). Birdcage Walk offers a persuasively grimy period evocation of contemporary domestic peril facing women, not least in an agonising childbirth scene that has traumatic consequences.

Dunmore’s career has also included a foray into horror and there’s a spritz of Gothic mist when we realise Lizzie is in grave danger. It feels a slightly gimmicky way to spin a page-turning plot out of her pungent period re-creation.

This month Metro’s Book Chat features Eva Dolan’s Watch Her Disappear, Flynn Berry’s Under The Harrow and Sophie Kinsella’s My Not So Perfect Life. Join the talk on our Facebook page.