CANADIAN writer Michael Ondaatje won the Booker prize in 1992 for his wartime romance, The English Patient, later turned into an Oscar-winning film with Ralph Fiennes and Kristin Scott Thomas. Place your bets — with his glorious new book (his first since 2011’s The Cat’s Table) Ondaatje could be in line for another Booker when this year’s longlist is announced next month.

Like The English Patient, which was set in 1940s Egypt, Warlight focuses on World War II, the story again elusive and fragmented. We begin in London in 1945. The war is over but the city is still bomb-damaged and 14-year-old Nathaniel is left by his parents — apparently on business in Singapore — in the care of their rackety lodger, nicknamed The Moth. It’s worrying but thrilling, as Nathaniel’s teenage years begin in earnest. 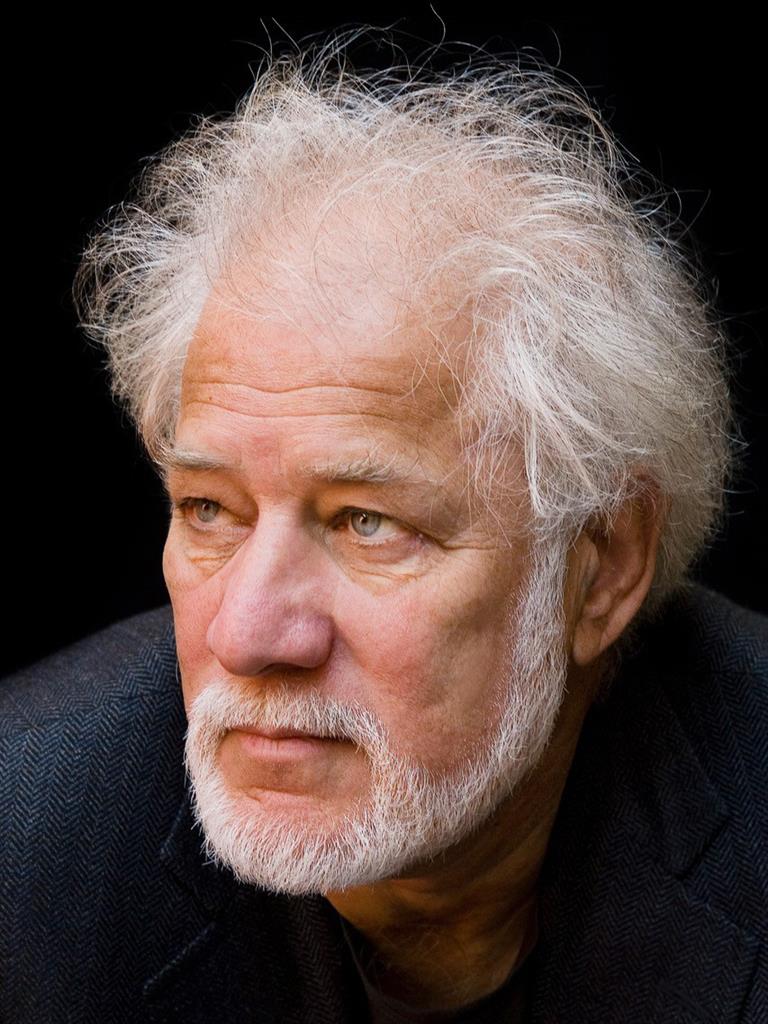 Playing truant, he runs murky errands on the Thames for an ex-boxer and falls for a waitress in the restaurant where he gets a job as a pot-washer.

But when he discovers his mother’s true whereabouts, Nathaniel realises there’s nothing haphazard about his intoxicating new circle of friends, as the story shifts into a shadier tale of wartime spooks and cloak-and-dagger foreign policy.

The peculiar, highly original result is a meditative and dreamily lyrical espionage thriller, as Ondaatje probes received wisdom about British heroism while offering a slow-burn coming-of-age story built around Nathaniel’s reckoning with who his mother really is.

Ondaatje has always been a novelist who needs his reader to meet him halfway and that hasn’t changed — the difference here, compared with recent work, is that Warlight more than repays your patience.

As a young girl, the Instagram poet Yrsa Daley-Ward and her brother Little Roo dreamed of unicorns and invented kiddie songs about their stepdad. But mostly she fantasised about meeting her real dad in Nigeria. Instead, she lived with her mother and later her strictly religious Jamaican grandparents, only to move to London for a life as a lap dancer and escort worker.

Heading to South Africa on a whim, she encounters some remarkable truths about what it takes to live the life you want. Known for her poetic vulnerability, Daley-Ward combines beautifully crafted and deeply personal verse with impressive prose, bending the form of the memoir into her own genre. (ALEXANDER HOLMES)

The Wisdom Of Sally Red Shoes

Ruth Hogan’s debut, The Keeper Of Lost Things, was a hit in 2017, the quirky tale of a woman who, tasked with returning ‘lost’ objects to their owners, learns to rediscover herself. She applies a similar technique in this equally readable second novel, which centres on Masha, paralysed by grief since losing her two-year-old son 12 years ago.

Hogan establishes a slightly left-of-centre world that’s just a little more brightly coloured than the real one and deploys a host of eccentric characters to soften what is a wrenching story of recovery. It’s a pity she should have so indulged her love for whimsy, however — and you’ll also guess the denouement too early on. (CLAIRE ALLFREE)