SARAH PERRY stole readers’ hearts with surprise bestseller The Essex Serpent, a late Victorian-set love story about a doubting clergyman and a Darwin-reading widow who come together during a county-wide panic about a murderous sea creature lurking in the fog. Despite the creepy subplot, Perry’s gorgeous prose felt like sun on your back. Her new novel, on the other hand, is more like an ice bath, less reader-friendly, never letting you settle down.

Partly unfolding as a patchwork of fictitious old journals and letters related to the Holocaust and the Armenian genocide, it’s built around the buried guilt of fortysomething Helen, an English translator in present-day Prague. When her friend, Karel, grows interested in the frightening legend of Melmoth — an ageless, solitary woman roaming the planet observing the evil we do — it adds to Helen’s shivery sense that she’s being stalked.

By far the best moment comes when we finally get to see just what it is she has on her conscience, in a searing flashback to her first spell abroad as an aid worker in her twenties. But by that point your patience has been sorely tested by Perry’s breathlessly mannered style, a nervy cod Gothic that makes you wish she’d just get on with the story. 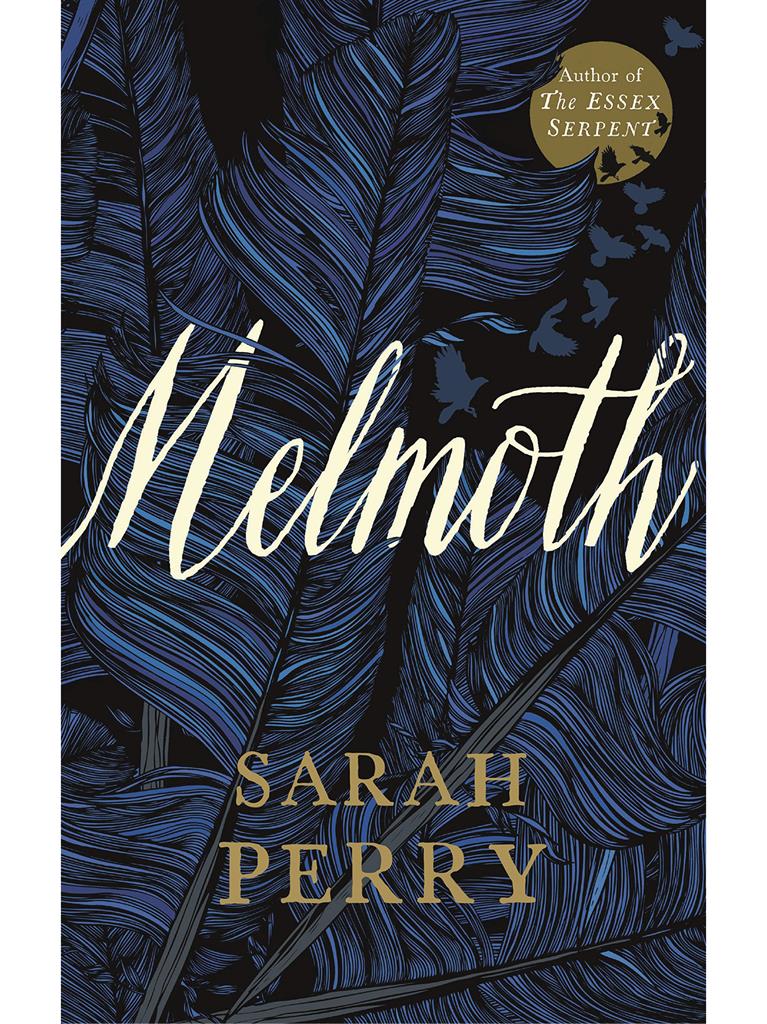 While there are flashes of brilliance, her tales-within-tales end up feeling an overly fussy way to explore her themes of historical bloodshed and liberal guilt.

Even as you applaud Perry for using the goodwill she’s banked with fans of The Essex Serpent to try something more challenging, it’s hard not to feel that this time she’s written a novel to admire, not cherish.

A complex, sometimes contrived tale of remorse styled as a supernatural chiller

Kate Morton anticipated the Downton craze with 2007 debut The House At Riverton, about an ex-maid airing her secrets. Her new book is a centuries-spanning epic in which archivist Elodie is sucked into the tragic history of fictitious Victorian painter Edward Radcliffe while preparing for her wedding.

We’re one step ahead of her thanks to narration from the ghost of Edward’s muse, Birdie, recalling their pivotally catastrophic summer together. As timelines multiply — you almost need a spreadsheet — Morton keeps things fizzy with Elodie’s present-day segments, perking up the historical portions that do the hard yards of making the multi-part plot click into place.

Now We Shall Be Entirely Free

Andrew Miller is The Go-Betweens of the literary world. Just as the Australian rock band were loved by critics and ignored by audiences, so Miller garners awards (he won the 2011 Costa award for Pure) but is overlooked by readers. As Now We Shall Be Entirely Free is brilliant, this is baffling.

At heart this novel, set in the early 19th century, is an emphatic thriller. John Lacroix is a veteran of the Peninsular War, escaping the brutality of a British army atrocity. Andrew Calley is a wiry brute of a man sent to kill him. The narrative is framed by beautiful writing — the sound of the sea is described as ‘an old lion licking its paws’ — and driven by guilt at what men are driven to do in extremis. Spectacular. (PAUL CONNOLLY)