In A House Of Lies

IAN RANKIN’s Rebus series — In A House Of Lies is the 22nd novel to feature the Edinburgh detective — has enjoyed a creative revival since the five-year hiatus between 2007’s Exit Music and 2012’s Standing In Another Man’s Grave.

In A House Of Lies continues this renaissance. Rebus may ostensibly be as generic as they come (whisky-sodden, grumpy, utterly unsocialised) but Rankin’s deft development of his protagonist, evolving in each novel as an onion develops layers, and use of Rebus’s home town, Edinburgh, as a recurring character, makes for strong stuff.

Rankin’s cultivation of Rebus’s support cast has also been crucial, allowing the author to slowly ease the focus of his narrative away from his central character on to other previously more peripheral protagonists. For instance, DCI Siobhan Clarke, Rebus’s long-term sidekick, is now Rankin’s central character and it sits well. Rebus, meanwhile, is long retired, semi-sober and fag-free. He even has an on-off girlfriend. But as usual he’s never far from the centre of the action, especially as the case at the heart of the novel — the disappearance of private investigator Stuart Bloom — is one Rebus helped investigate in 2006.

Bloom has now turned up dead, his skeleton found in an abandoned car in a wood. Police-issue handcuffs bind his ankles, leading to speculation that renegade cops were responsible. Other suspects include Bloom’s gay lover, whose father was a senior policeman (and friend of Rebus), two rival businessmen and Edinburgh’s gangster-in-chief, Ger Cafferty (another Rankin regular).

Out of this rich stew of characters, and a plot so complex it will elude anything other than total concentration, Rankin crafts one of the great Rebus novels, a vibrant slab of a book as gripping as it is intoxicating.

As the focus on Rebus fades, so Rankin’s fiction becomes more potent 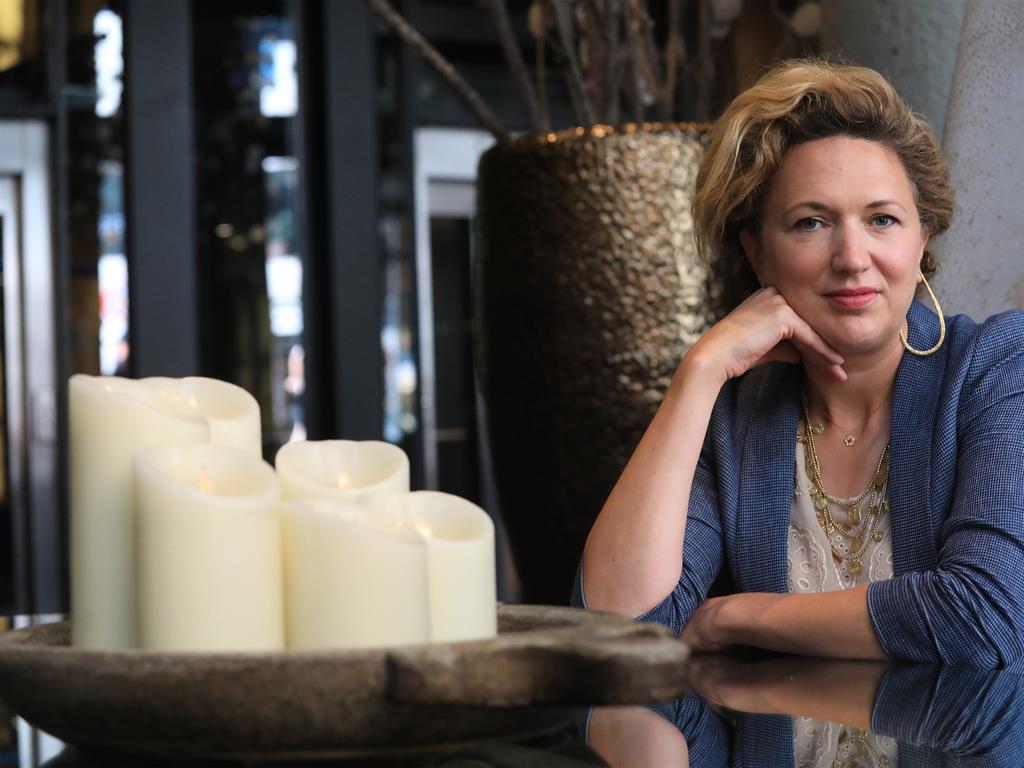 JESSICA FELLOWES (above), niece of Julian, evidently shares her uncle’s love for aristocratic country house shenanigans. This is the second novel in her Mitford Murders series, which uses the giddily rich Mitford clan as the real-life setting for fictional, Agatha Christie-style whodunnits.

This time, one of Nancy’s friends has fallen to his death from the bell tower during a druggy house party. A maid, with associations to a notorious female crime ring, has been arrested for murder but the Mitfords’ loyal nanny Louisa knows there is more to it.

This fluffy whodunnit never convinces as a satisfying Golden Age crime novel but the Mitford social setting is a lot of fun, even if the lower-class characters provide the grain. (CLAIRE ALLFREE) 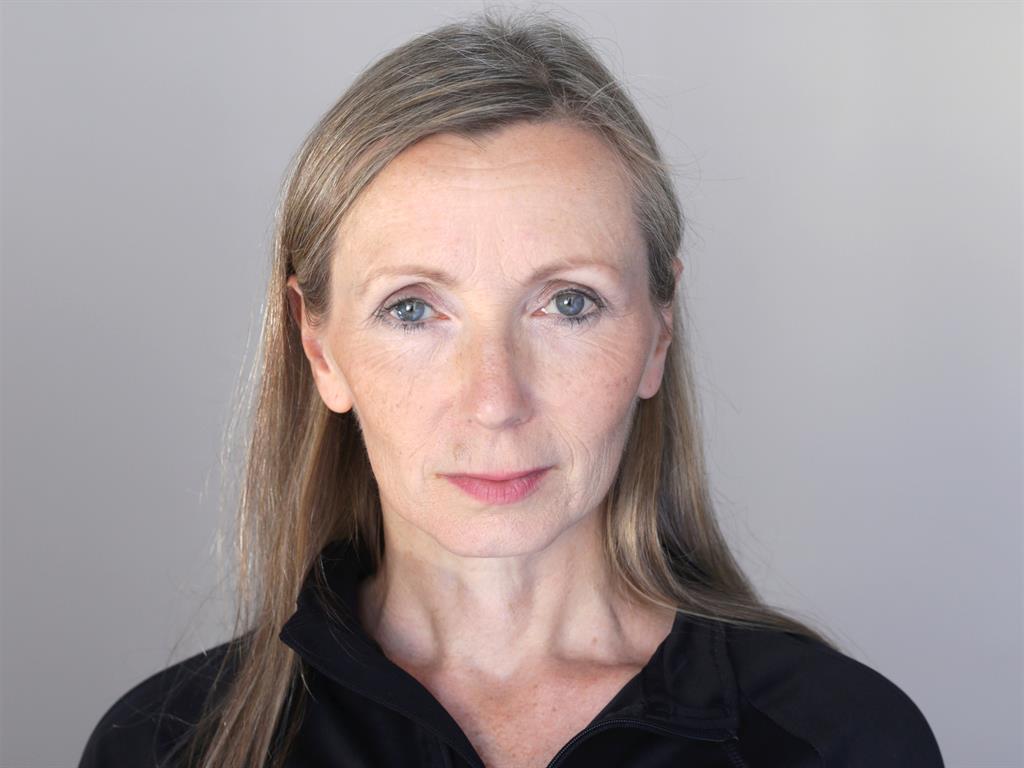 THE Man Booker judges got it absolutely right last week when they crowned this stylistically arresting novel, about a teenage girl stalked in 1970s Belfast by a married IRA high-up more than twice her age, as their 2018 prize winner.

Told in retrospect, the story unfolds as a dizzying, off-kilter stream of consciousness, stripped of proper names for places and characters as the narrator finds herself and her ‘maybe-boyfriend’ (suspected of being a British army informer) at the centre of poisonous whispers in a divided community pungent with threat and hushed-up bloodshed.

Yes, the writing by Anna Burns (pictured) is unusual — even the Booker’s chief judge recommended the audiobook to make it more comprehensible, hardly the best advert for a novel that in fact was already outselling its rivals on the prize shortlist.

Don’t be afraid, though: compulsive, sinister and darkly witty, not to mention timely in its examination of sexual violence and the latent toxicity of Irish border politics, Milkman is brilliant, arguably the best Booker winner in years. (ANTHONY CUMMINS)