ARE you a female who has ventured on to a dating app? Then you’ll probably recognise the advice Gretel offers in Holly Bourne’s new novel, Pretending, to ensure you get your profile just right. Add a quirky fact, she suggests. Make it interesting but not too interesting. You want to sell the idea of you rather than the reality. Hang on. An idea of you rather than the real you? Bourne laughs.

‘I’m fascinated by the gap between the ways we present ourselves online and the reality,’ she says. ‘We all do it but performative living is very bad for humanity.’ 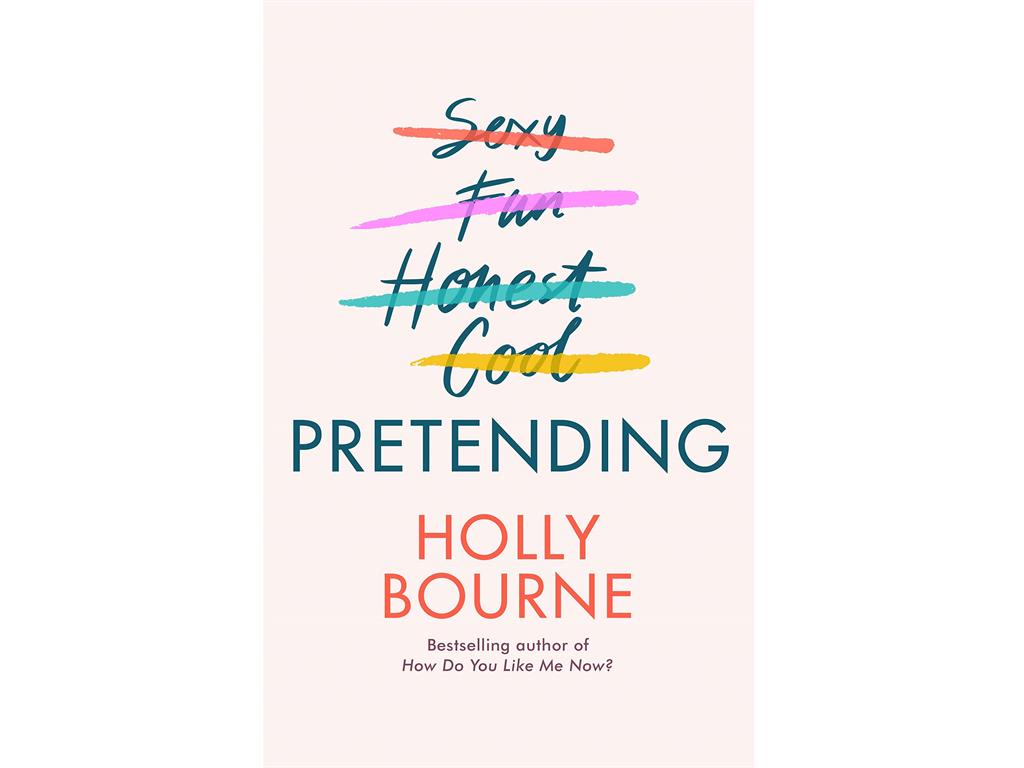 Pretending, Bourne’s second novel for adults (she also writes YA fiction), is all about the ways online dating both amplifies and enables this gap between truth and idealism. Her character, April, a thirtysomething charity worker who lives in cheerful squalor with her best friend Megan, sets out to ensnare a man by inventing a fictional avatar, Gretel, who has the rules of the game down pat. Gretel posts pictures of herself looking fun and carefree, takes care to leave the right amount of time between replies (minimum one hour), makes sure she appears available but not too available. When it comes to having sex for the first time, Gretel knows she needs to be relaxed, to enjoy it, to be up for anything…

By now, warning bells should be going off in your head. Gretel, of course, is a generic male fantasy created by April in a moment of man-hating fury. For April is a survivor of sexual violence inflicted during a previous relationship and the trauma she still feels is so great she fears she’ll never be able to enjoy sex again, let alone be able to talk about it with a new man.

‘When MeToo happened, everyone seemed so surprised that this was even an issue,’ says Bourne, who, before she turned to writing, worked for five years for a charity advising teenagers on issues of sexual consent. ‘But I knew that, statistically, more than one in four women has experienced a form of sexual violence. The impact of this on their subsequent love lives is massive.

‘Your average man on Tinder will be meeting, every four or five new dates, a woman who is sitting there thinking: when do I tell him about my rape?’

Uh-oh, Bourne has dropped the R word. She almost apologises — ‘I’m sorry this is becoming so heavy.’ But her point is deadly serious. ‘We tend to think of rape as something that happens down a dark alleyway,’ she says. ‘We think that if it’s not some gross, powerful man touching you up then it’s not sexual assault. But the majority of instances I encountered every day at the charity were occurring inside relationships.

‘There were 42-year-old women who still hadn’t got over the sex they’d had with their boyfriend at university when they were too drunk to do anything about it. So many women in this country are living with PTSD to the point where it’s become almost normalised.’

Bourne’s novels are so witty, so stingingly acute on millennial pop culture, that you only notice by stealth their serious intent. Her first book, How Do You Like Me Now?, was about the overwhelming feelings of inadequacy and loneliness that can cripple a person when their friends are starting to settle down and get married. Those nauseating perfect wedding pictures on Instagram. Those best friends turned new mothers who suddenly can’t talk about anything but their new baby.

‘It’s odd some women appear more concerned about whether their wedding looks good than whether they are marrying a man who will make them happy,’ Bourne concurs.

With Pretending, she wanted to open up a conversation about sexual violence within relationships, but under the guise of a commercial romantic comedy. She believes education is key: before the world went into lockdown, she had begun working with the MP Jess Phillips on a parliamentary review into the lack of relationship education resources available to young people.

Teenagers need to be taught that safe sex isn’t just about using condoms, the sex needs to feel emotionally saf too. MeToo has helped a lot of these conversations, yet Bourne has also been frustrated by some of the backlash.

‘So much of the MeToo conversation has been about how it’s made men feel uncomfortable, made them feel, “Oh, we can’t do this, we can’t do that”,’ she says. ‘But I refuse to accept that a man could accidentally rape somebody. If you are connected to the person you are sleeping with, be it a relationship or a one-night stand, you can tell if they are into it or not.’

She believes fiction is the best educational tool of all.

‘When I worked at the charity, we spent a lot of time on back-door activism, ie, implementing positive change in people’s lives in a way they didn’t even realise,’ she says. ‘Fiction is a great way to do that, and if it makes you laugh at the same time, then so much the better.’

■ Pretending (Hodder & Stoughton) is out now

Redhead By The Side Of The Road by Anne Tyler 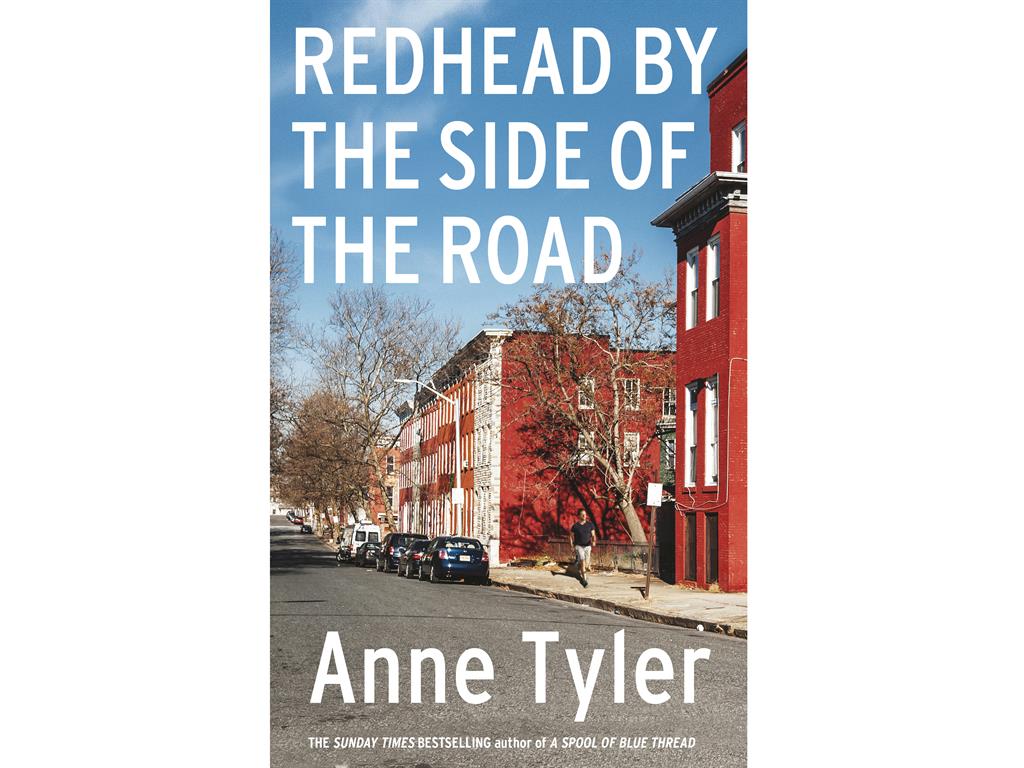 The 23rd novel by the Pulitzer Prize-winner is a timely reflection on human connection and life turning upside down. See elsewhere in this edition for our review.

Hollow In The Land by James Clarke 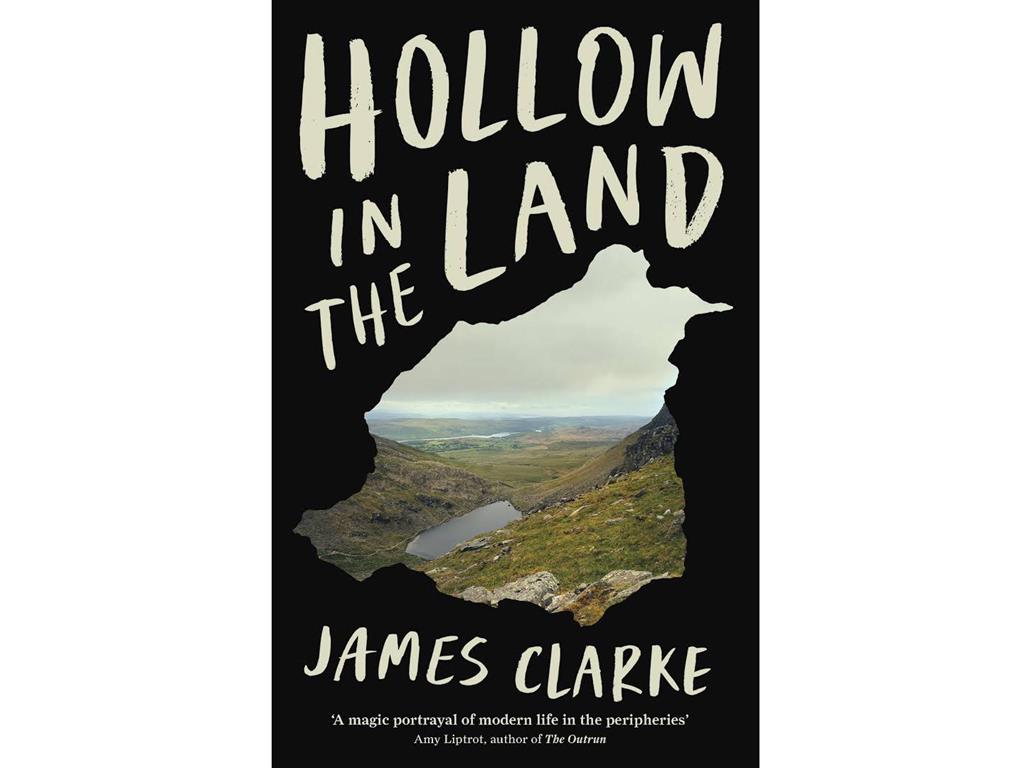 A cracking, lively novel about the trials and tribulations of everyday existence in a run-down Lancashire valley town. 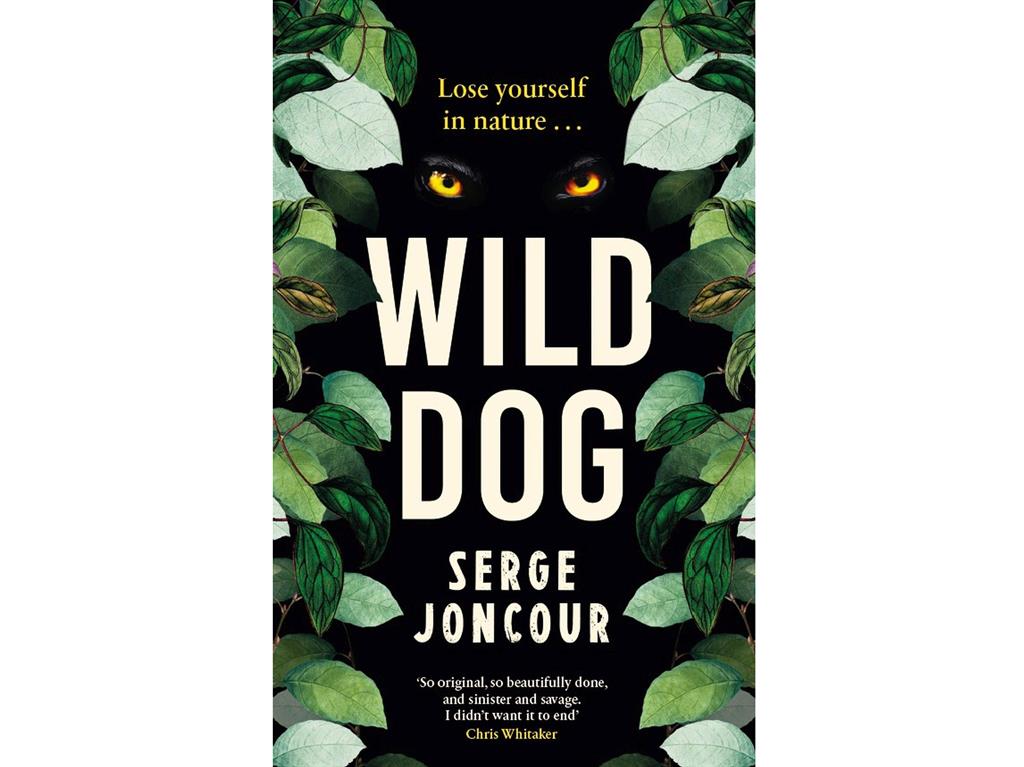 In this thriller an unhappy fiftysomething couple get more than they bargained for when they seek solace in a remote corner of France.