‘THE last few days have been very hard,’ says the novelist Elizabeth Wetmore. She lives in Chicago, a city that, like many across the US, has been engulfed in violent protests since the death of George Floyd in Minneapolis on May 25. ‘Of course, as a middle-aged white woman living on the north side of the city, I’m not seeing the half of it. But in many respects I’ve been waiting for and dreading this moment my entire adult life.’

Wetmore is 52 and has just published her debut novel, Valentine, which draws heavily on her childhood in the oil town of Odessa in west Texas. It’s a terrific work that merits comparisons with Elizabeth Strout’s Olive Kitteridge novels for its granular evocations of rural, small-town life.

It begins with a terrible act of violence involving a 14-year-old Mexican girl called Gloria and an older white man, which ricochets through the town’s inhabitants, exposing the racist and sexist seams on which towns like Odessa, says Wetmore, are built.

‘Casual racism was a part of everyday life when I was growing up,’ she says. ‘And in the last few years that racism has been driven from the underground by a virtue of America having a white supremacist president.’

Valentine is set in the 1970s and is told from the alternating point of the women who live in Odessa, including Mary Rose, an exhausted mother of two who becomes determined to see justice done for Gloria. Wetmore grew up in the white part of town and remembers women like Mary Rose from when she would listen to her mum and her friends gossiping on the back porch.

‘The town I grew up in was very working class with a large migrant population,’ she says. ‘Life was tough and many of the women who lived there had very complicated lives. They often became mothers from a young age. They had limited resources and access to education. And yet their voices have haunted me my entire life.’ 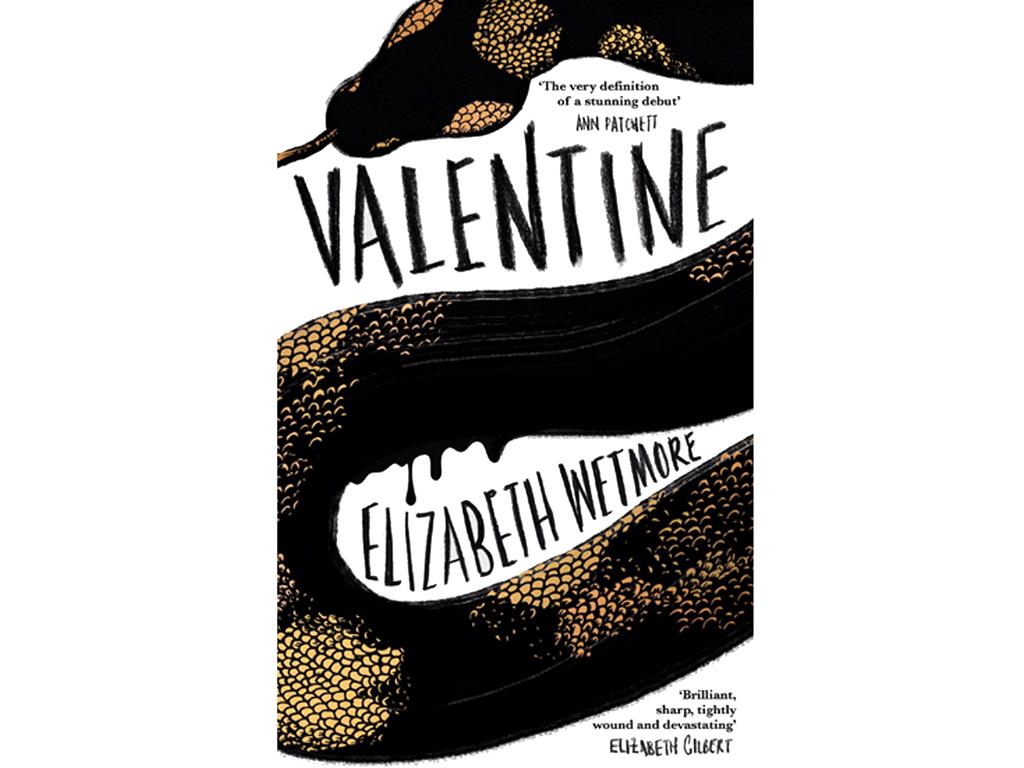 It would be a spoiler to say whether justice is eventually served for Gloria in Valentine but many readers can probably guess how her story pans out. Wetmore finished the novel long before these most recent Black Lives Matter protests, of course, but its themes resonate all the more strongly as America finds itself once again convulsed by a race crisis.

‘The video of George Floyd is horrifying,’ she says, ‘but these things happen weekly. As someone who grew up in a geographically isolated rural part of America I know, and a lot of Americans also know, that for every video we see there are dozens that we don’t.’

■ Valentine (Fourth Estate) is out on Thursday 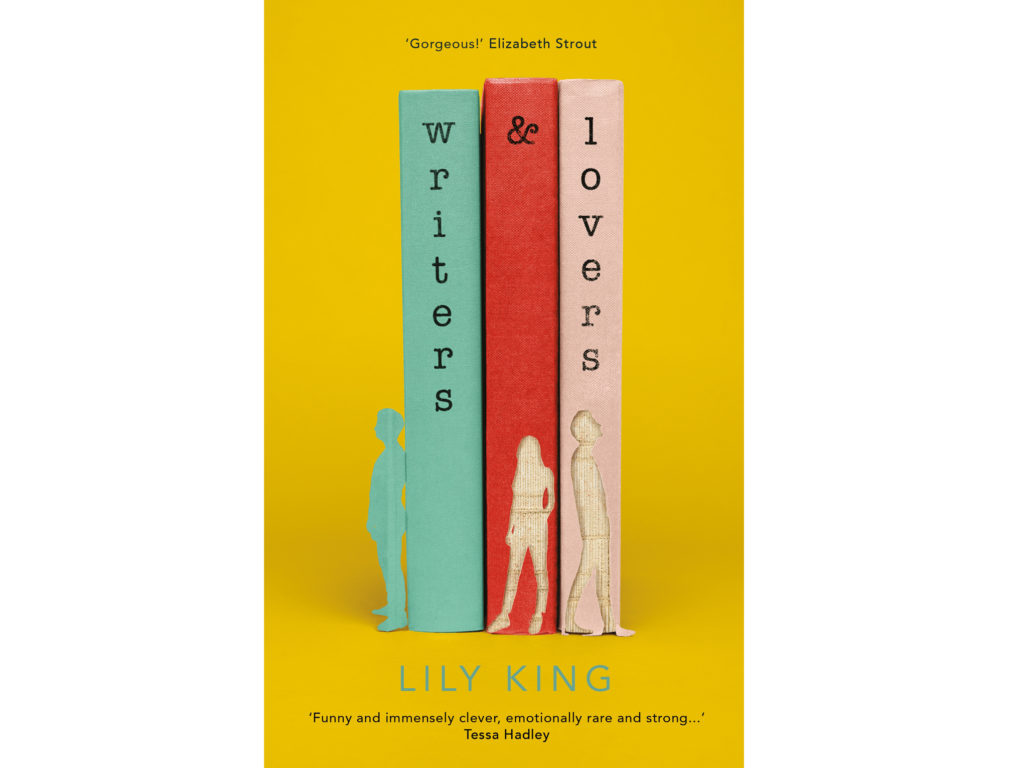 Casey is 31, $70,000 in debt, scrapes a living as a waitress at an upmarket restaurant and has spent the last six years writing a novel. Her landlord is a lawyer who, during idle conversations, makes reflexive little references to how busy he is. Barely four paragraphs in, King has already deftly established the territory: men loudly demand approval while making women feel small for seeking the same.

King’s fifth novel is smart, funny and a breeze to read. Casey is in serious straits: she is ravaged by grief over the death of her mother, she is estranged from her lecherous dad and her love life is all over the place. Meanwhile, her novel has been rejected by various agents. All this is recounted with tart, deadpan humour.

Amid the hugely enjoyable chat about writing and literature in this book, Casey at one point admires a novel for the sadness contained in its sentences, and another for withholding its emotional power until the final pages. Both qualities are true of Writers & Lovers but not necessarily satisfactorily: the tidy ending feels a bit glib for a story so frank about mess.