AS SURELY as the leaves start falling, so September brings a book by the indefatigable William Boyd, or so it seems. Equally dependable are Boyd’s talents as a rollicking storyteller, fully on display in this superior historical blockbuster about a 19th-century Scottish piano tuner in fin de siècle Europe. 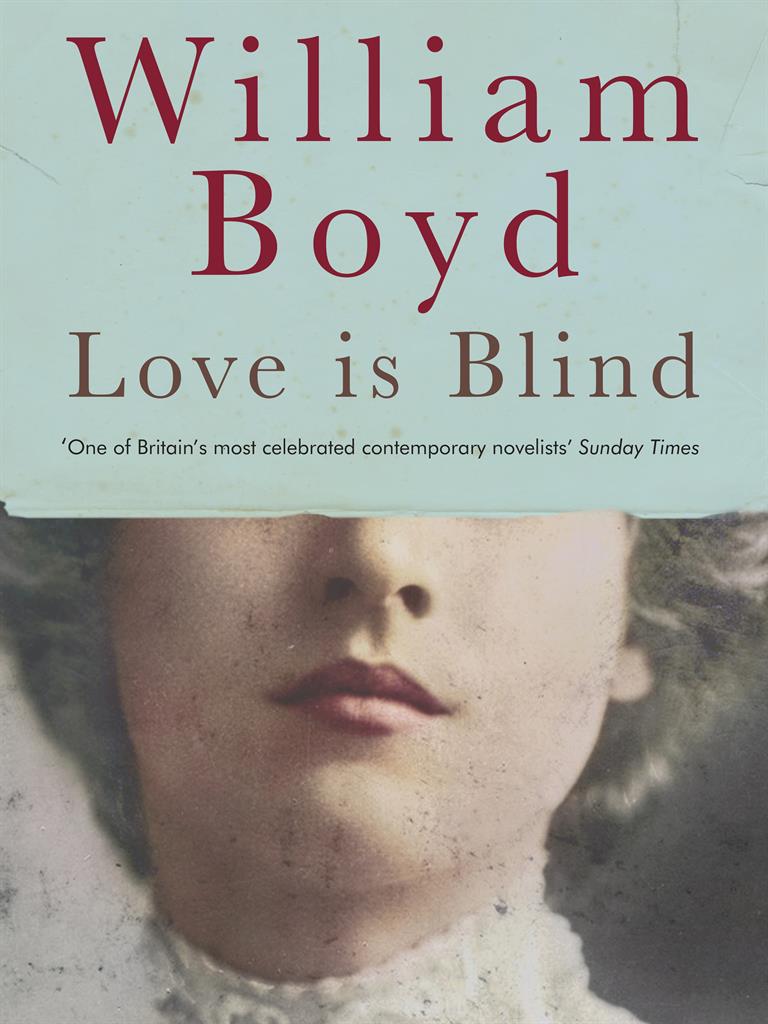 It’s a story of flight set against a backdrop of change. Brodie Moncur grew up on the fire-and-brimstone sermons of his boozy, tyrannical father in a dour Scottish manse.

When we meet him, he has just been transferred to Paris to run the French side of a piano business.

A clever scheme hatched by Brodie to attract celebrity endorsement for the firm’s pianos leads him to the sensual arms of Lika Blum, a Russian opera singer of uncertain talent, and from that point on, his life is determined by two forces: his dangerous passion for Lika, who is living with a volatile Irish pianist, and the tuberculosis that is stealthily taking ownership of his lungs.

Boyd skilfully flirts with 19th-century melodrama without fully tipping into it as Brodie and Lika become caught up in an epic chase across Europe following the disastrous fallout of their illicit relationship.

He whips up a variety of tangy urban and rural backdrops with cinematic panache too, and stuffs his novel full of deliciously dramatic conceits, from a 19th-century Russian duel to the central motif of Brodie on the run which, at its best, takes on an existential dimension.

Yet from the title onwards, there is a strong whiff of potboiler about Love Is Blind that is always at the expense of narrative substance. Boyd’s cleverest trick is to keep things moving at such a pace you barely have time to notice.

WHEN Italian journalist Roberto Saviano faced claims that he plagiarised parts of his previous book, Zero Zero Zero, about the global cocaine trade, he rebranded it a non-fiction novel.

Maybe his investigative style had been cramped by living under police protection after his bestselling debut Gomorrah (made into a 2008 film) exposed organised crime in his native Naples.

Avoiding such wrangles, his new book turns to fiction to follow Nicolas, a schoolboy out to become a gangland kingpin. As he progresses from small-time drug-dealing, his tale unfolds as a kind of Instagram-era Godfather, pungent with trash-talking and squalid detail. (ANTHONY CUMMINS)

SEBASTIAN FAULKS has settled into the comfortable autumnal groove of his literary career: no hallucinogenic forays into experimentalism, just a run of solid, absorbing novels.

Paris Echo continues this trend and carries its own echoes of previous Faulks novels set in France — Birdsong, The Girl At The Lion D’Or and Charlotte Gray.

Paris Echo has two contrasting protagonists — nervy academic Hannah and good-hearted Tariq, whose tentative friendship is a delivery method for Faulks’s examination of Paris during Nazi occupation and the Algerian war of independence.

If Hannah and Tariq never quite thicken into fully rounded characters, the third, main focus of this novel, Paris itself, is always dizzyingly vibrant and alluring. (PAUL CONNOLLY)