WITH no slowdown in sight for the psychological thriller boom, here’s a second novel from the latest pseudonym on the block, JP Delaney, who struck gold with 2017’s The Girl Before.

But though you can mutter all you want about publishers’ cynicism, Believe Me is proof positive of Delaney’s knack for moulding a plot that, however daft or derivative, snares you like a tractor beam. 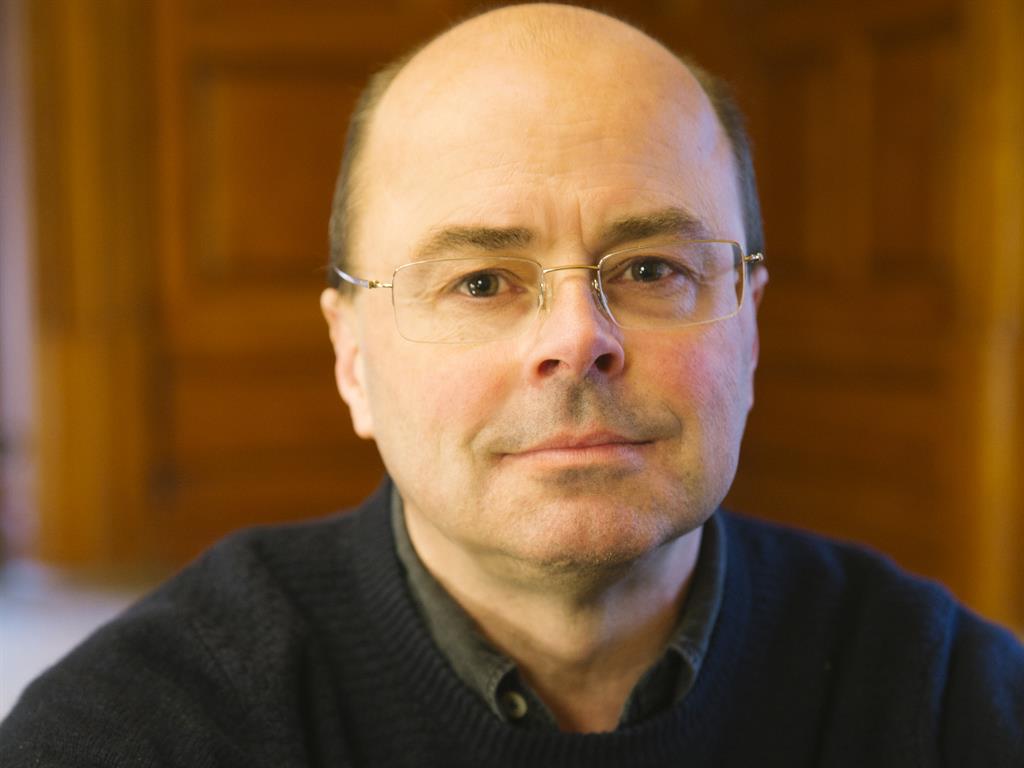 The heroine, Claire, is a struggling young English actress in New York, making the rent by working as a honeytrap for a firm of divorce lawyers employed by cheated-on wives keen to smoke out husbands who can’t keep it in their pants.

No sooner do they get to literary chit-chat than his wife is slain in grisly fashion — with Patrick the prime suspect, not least once his online habits come to light. 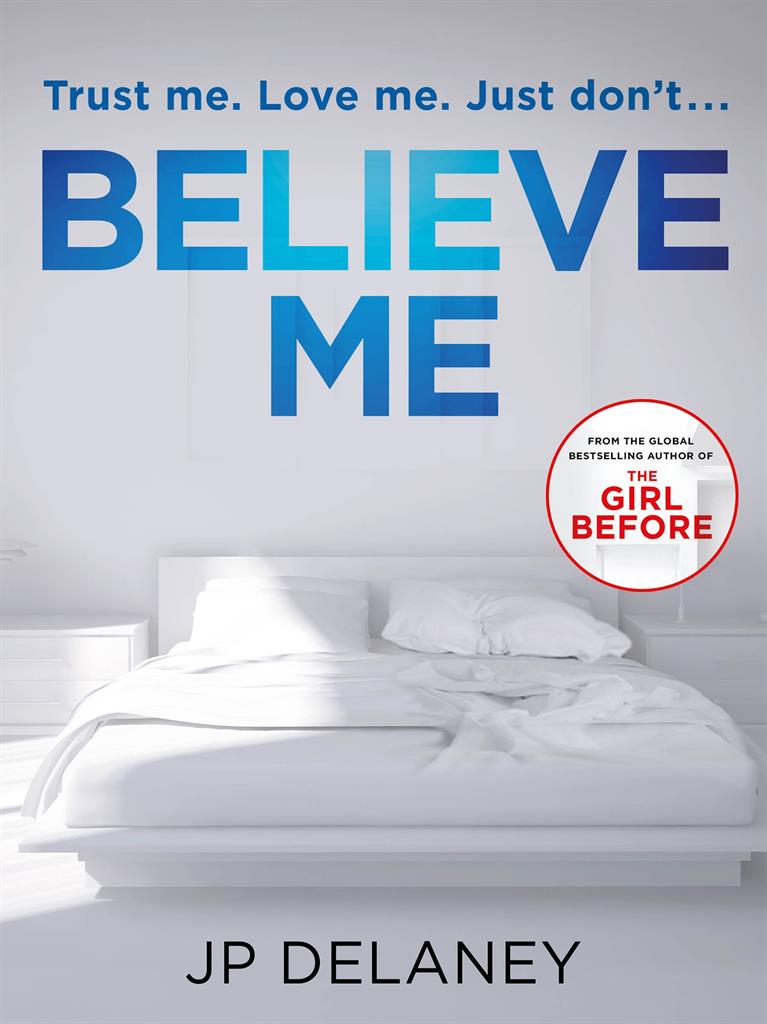 Believe Me’s cover highlights the ‘lie’ in ‘believe’ (geddit?), which sums up a novel swarming with gotcha-type switcheroos. When police blackmail Claire into going undercover to sweet-talk a confession out of Patrick, the story comes over like a splice of Gone Girl and Fifty Shades, one eye firmly on the film rights.

While the plot isn’t bulletproof (why would Patrick send Claire X-rated fantasies from his university email?), any doubts are swept away by the gale-force twists of a seedy anti-romance built around the message that, even in our most intimate relationships, we’re only ever just acting. And that’s probably as much food for thought as anyone needs en route to a late-summer getaway.

A dark, sexy mystery to spice up your flight. Read it before the almost inevitable film adaptation

CLAIRE FULLER — who became a prize-winning writer after leaving a career in marketing in her forties — serves up a stealthy shocker about thwarted desire in her sinister new novel. 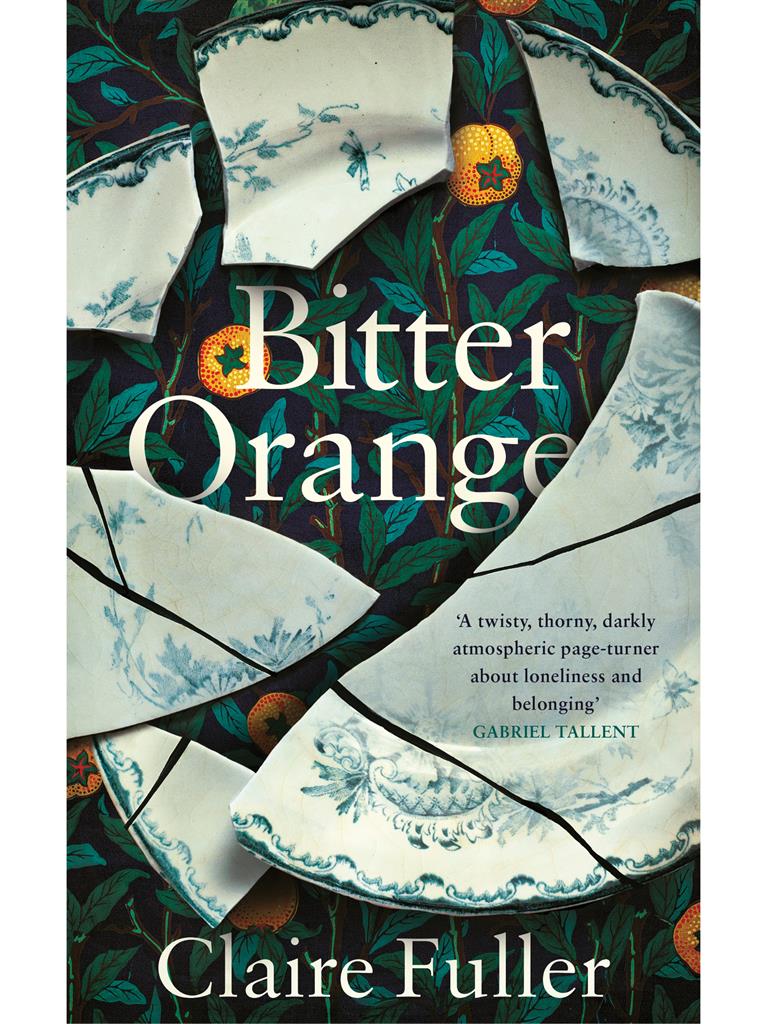 Set in 1969, the action unfolds through the furtive eyes of middle-aged virgin Frances, who quit university to care for her sick mother, now deceased.

When Frances spends the summer at a country house — falling in with a glamorous couple, Cara and Peter — it sharpens her sense of having missed out.

Soon she’s spying on Peter in the bath — but if Frances seems like a character we can’t trust, we learn she’s not the only one, in a slow-burn tale that saves its most heart-wrenching revelation for last.

VOX has already been nicknamed The Handmaid’s Tale 2.0 and it’s not hard to see the parallels. We’re in a US of the near future and a far-right president has stripped women of all rights including, almost, the right to speak. 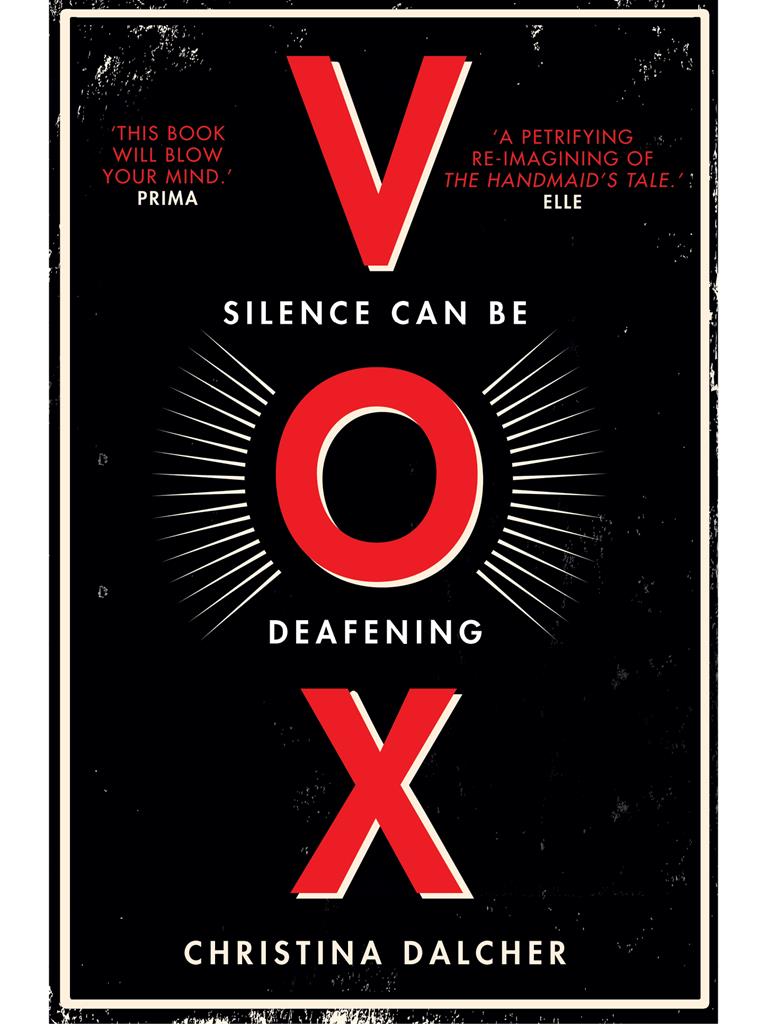 Every woman and girl is fitted with a word counter — exceed your 100-words-a-day limit and you’re given an electric shock.

Jean, a former neurolinguist, is suddenly given partial freedom from the strictures in return for helping to save the president’s brother. As part of the deal, she also insists that the word counter of her six-year-old daughter be temporarily removed.

It’s a terrific premise ruined by half-dimensional characters, clunky writing and ‘twists’ so obvious they can be seen from space. More John Grisham than Margaret Atwood. (PAUL CONNOLLY)

ON THIS week’s Metro Book Chat podcast, we chat to Tomi Adeyemi about her chart-topping YA debut, Children Of Blood And Bone. Look for Metro Book Chat on Entale, iTunes and other podcasting platforms.