The Alarming Palsy Of James Orr 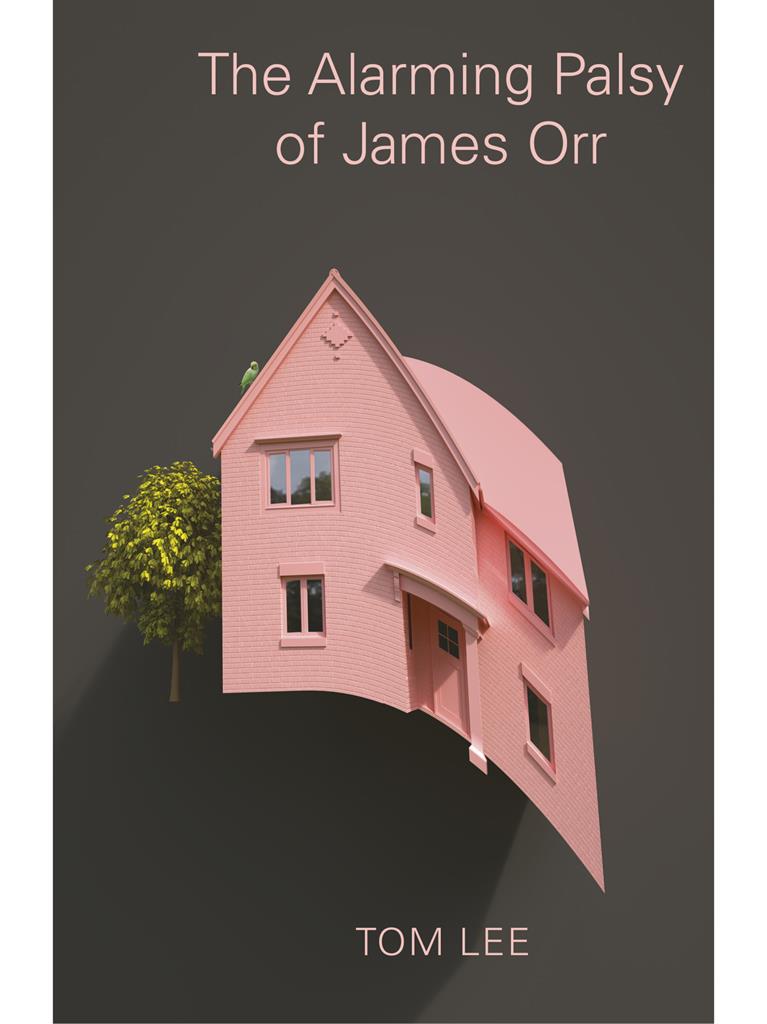 THIS slim, disorientating fable has faint echoes of Kafka’s Metamorphosis. James Orr wakes up one morning to discover half his face has collapsed, the consequence of an attack of Bell’s palsy.

He is signed off work and forced to remain at home while his wife goes to work and his children to school. Unable to easily eat, sleep or do anything much at all, he finds himself spending more time roaming the woods near his house, one of 48 identical houses on a private estate, where his disfigured face badly frightens a passing jogger. When he calls his office to check in, someone new answers his phone.

Tom Lee’s novel is based on his own experience of a debilitating illness but it also recalls another classic short story — John Cheever’s The Swimmer. Like the protagonist in that nightmarish fable, Orr discovers that normality itself has turned against him.

He is thrown off the residents’ committee, who meet regularly to discuss installing CCTV in the streets, and becomes increasingly estranged from his wife and children.

Following a football match during the estate’s annual summer party, Orr is convinced he has lost his young son. He spends hours looking for him in the woods, only to discover him safely tucked up in bed at home.

There is barely a memorable sentence in this novel but, rather like the flat-packed environment in which Orr lives, the cumulative impact of Lee’s mundane prose is devastating.

This is a quietly brilliant novel that questions whether conformity itself is a form of illness.

A short, sharp shard of suburban noir easily gulped down in a single setting 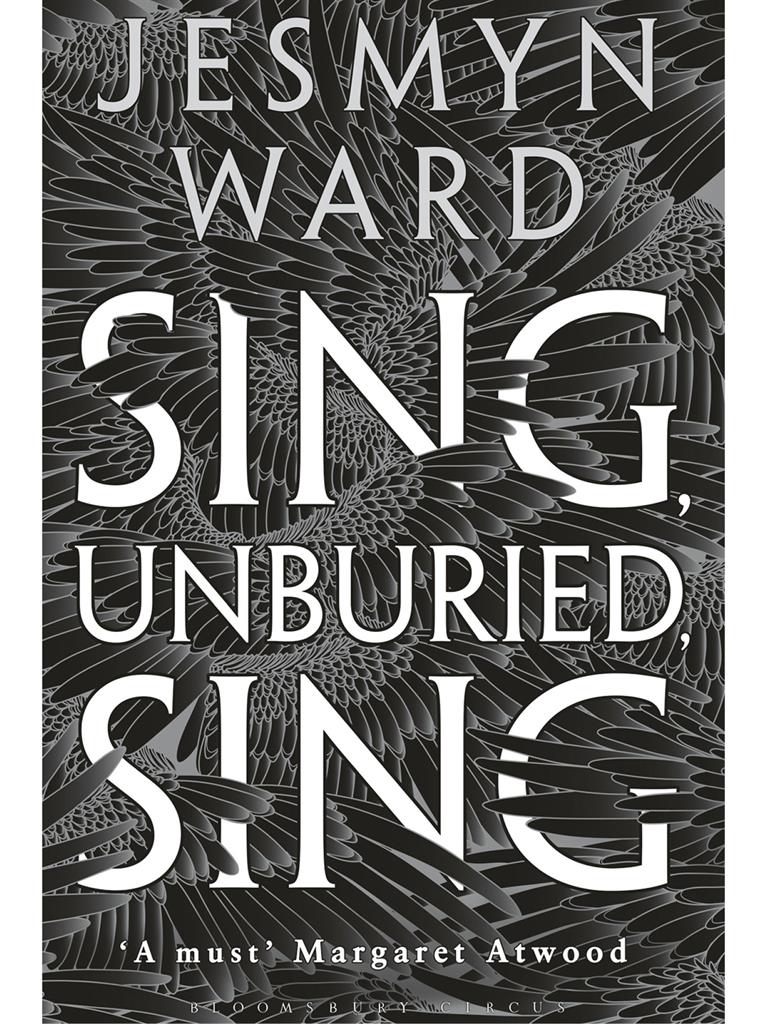 This 2017 winner of America’s National Book Award is a lyrical dispatch from that country’s race wars. Thirteen-year-old Jojo lives with his mum, younger sister and grandparents in Mississippi. His dad, who is white, is in prison, but on his release, his mum drags him and his sister up country to pick him up, via a stop-off at his dad’s drug-dealing lawyer. That road trip, told from alternating points of view, has elements of farce but also a beauty, thanks to the retina-burning quality of Ward’s sometimes excessively poetic prose. Ward is on less sure ground with a supernatural subplot, but in her depiction of black lives trapped in an ancient cycle of poverty, her novel throbs with an urgent realism. 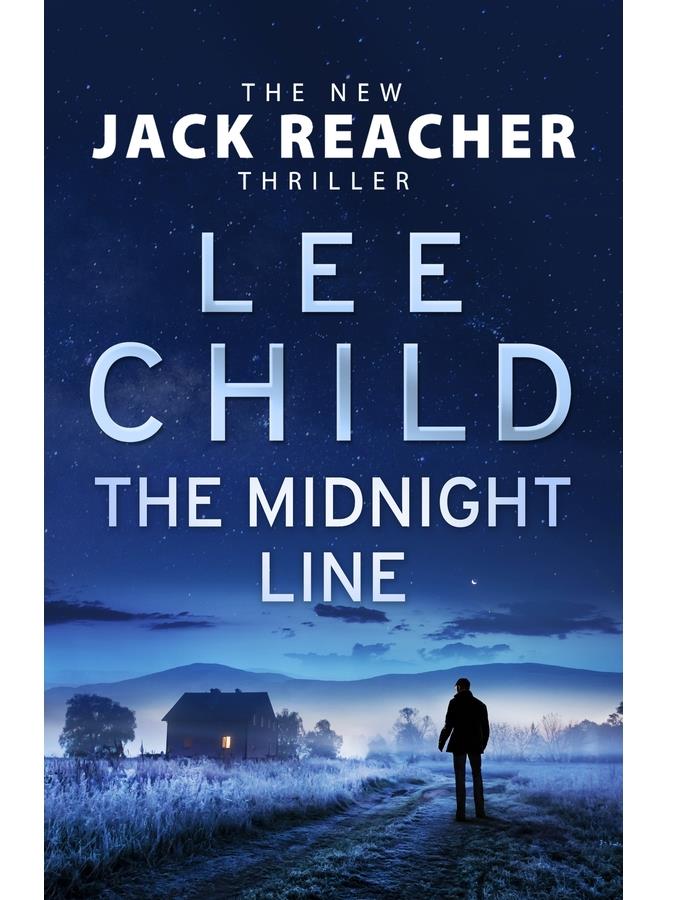 Lee Child doesn’t like to plan the plots of his Jack Reacher thrillers — as you can tell from this latest instalment, in which the outsize vigilante hitchhikes across the Midwest to find out why a female soldier pawned a ring commemorating her graduation from the same military academy he once went to. He doesn’t know her; why does he care? There’s no time to ask, as we’re rushed through an ever-murkier hunt for clues that leads from punch-ups with petty crooks to the bloodshed of post-9/11 Afghanistan. Addictive and ever so slightly silly, Child’s trademark staccato style delivers all-action excitement as well as a sombre message about the hypocrisy of the US war on drugs.