The Feral Detective by Jonathan Lethem

JONATHAN LETHEM’s latest has been billed as his first detective novel since Motherless Brooklyn but don’t go expecting this oddly transfixing allegory of modern America to provide much by way of a conventional police procedural. This is Lethem, after all.

Instead, for all its story about the search for a missing girl, The Feral Detective is mainly a furious, punch-drunk response to an America reconfigured beyond recognition by President Donald Trump.

It’s a sort of Mad Max meets Game Of Thrones, or a modern-day Alice In Wonderland in which it’s not just a teenager that has fallen down the rabbit hole but American reality itself. 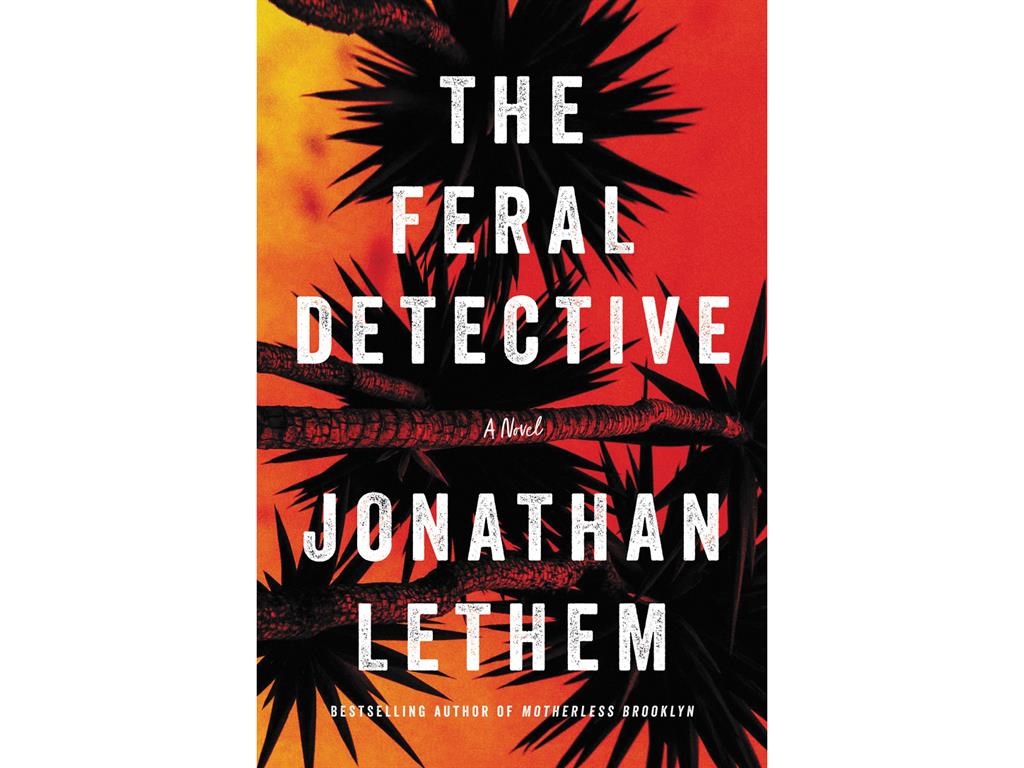 Lethem’s protagonist, Phoebe — a wisecracking New York liberal traumatised by the ascendency of the ‘Beast-Elect’ — has hotfooted it to Los Angeles to search for Arabella, who is believed to have got caught up in a survivalist community divided between the Rabbits (mainly plant-eating, under-washed women and children) and the Bears (hairy motorbikers with a pre-Weinstein sexual mentality).

Here Phoebe employs the gnomic skills of the title’s feral detective and soon finds herself embroiled in a twilight society of dropouts, sociopathic tribal leaders and a madman who, in a scene straight out of James Bond, traps her at the top of a Ferris wheel.

Lethem’s novel is full of bonkers genre hops such as this and they provide a lot of fun. It’s also scrappy, under-characterised and powered much more by the soda-pop fizz of Lethem’s imagination than by a trustworthy plot. Still, it crackles with a sense of anguished, post-Trumpian confusion. The Feral Detective is a novel in search of coherence but you could argue that that’s the most resonant story in town.

A messy but not unrewarding hallucinogenic trip into the distorted reality show of today’s America.

This expansive, thoughtful novel is set alternately at the end of the 19th century and during the 2016 presidential campaign. It compares and contrasts fundamentalist thinking and middle-class entitlement through the lives of two families 150 years apart.

A state-of-the-nation novel hiding inside the story of 43-year-old hedgefunder Barry Cohen. acing insider-trading charges, Barry leaves his wife and son to go on the run across the US in a Greyhound bus just as the 2016 presidential campaign swings into action.

A reactive satirical fairy tale from the British author, written straight after Donald Trump entered the White House. It’s about the indulged, narcissistic young heir presumptive to a ruling dynasty who hates books, is obsessed with sex workers and has very small hands. 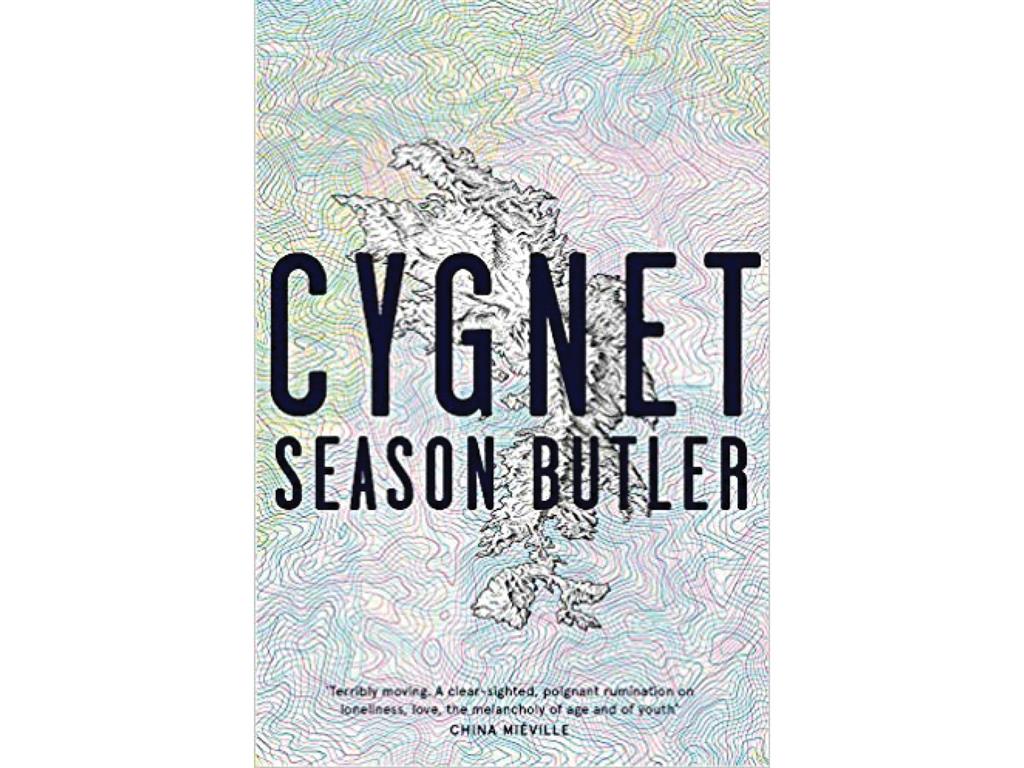 Here’s a brainy coming-of-age debut with a twist in step with our modern craving for dystopia. Set in the US, it’s told by a teenager stuck on an island populated entirely by elderly people. While the teen is tolerated — partly for her digital knowhow in helping to airbrush their personal histories — resentment simmers all round.

Like John Lanchester in his recent The Wall, Butler is thinking about the world our children stand to inherit but she is less interested in using action and adventure to sugar the pill.

Perhaps by necessity, Cygnet’s shut-in atmosphere risks stifling the reader as well as the protagonist but it lingers as an uncanny meditation on mortality and intergenerational distrust.

The Fire Starters by Jan Carson 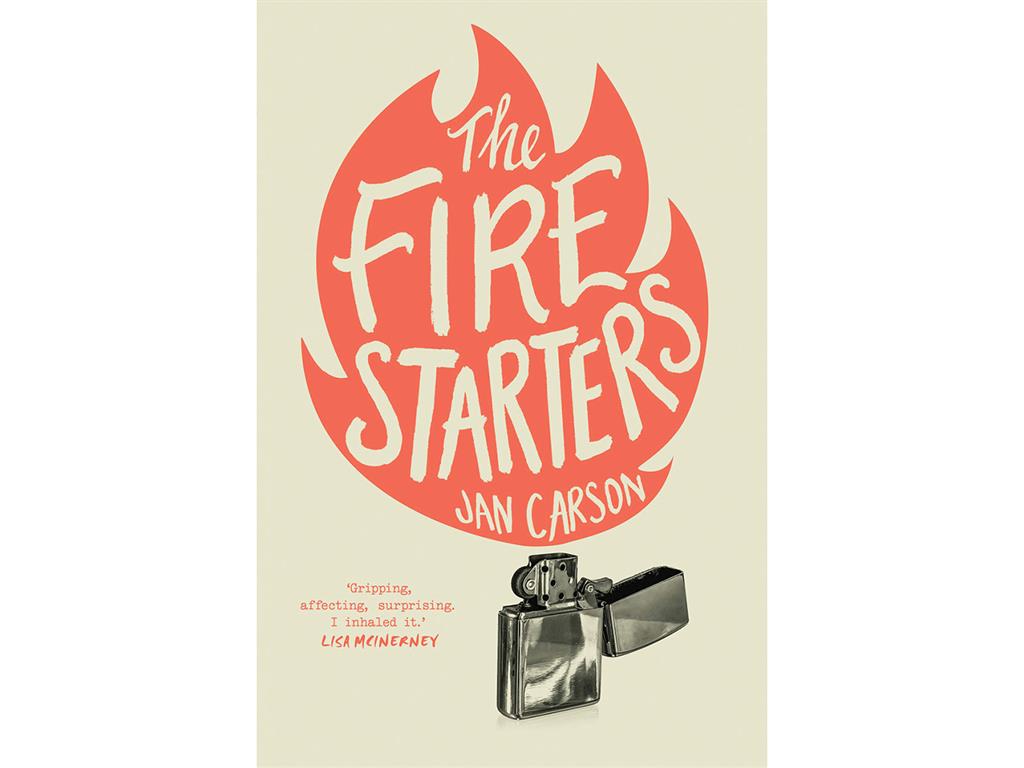 The Fire Starters, a playful study of fatherhood and the still-flickering flames of the conflict in Northern Ireland, focuses on two opposed Belfast men: ex-Unionist paramilitary Sammy Agnew and gentle doctor Jonathan Murray.

Both men are trying to understand their respective offspring. Agnew’s son is out of control, a chip off the old block. Murray’s daughter has a way with words that could land the family in trouble. After all, her mother is a mythical siren.

That last sentence makes manifest the magic realism at the heart of The Fire Starters, which is hugely and pleasingly reminiscent of Salman Rushdie’s fabulist take on the partition of India, Midnight’s Children. (PAUL CONNOLLY)