THE mega-selling creator of cannibal serial killer Hannibal Lecter knows how to keep his fans hungry, shunning the publicity spotlight to work at his own pace — his new novel is his first in more than a decade.

While Cari Mora isn’t a new instalment in Thomas Harris’s story of Lecter or his sparring partner, FBI agent Clarice Starling, it once again pitches a bloodthirsty deviant against a preternaturally unflappable heroine.

We follow the titular 25-year-old Cari, who was kidnapped as a girl in her native Colombia and forced to fight as a child soldier for guerrillas who murdered her family.

Now, having escaped, she’s the caretaker of a beach house in Miami and is trying to keep her head down, which is easier said than done when the property she looks after happens to sit on top of $25million of gold, stashed (and booby-trapped) by a notorious drug cartel. 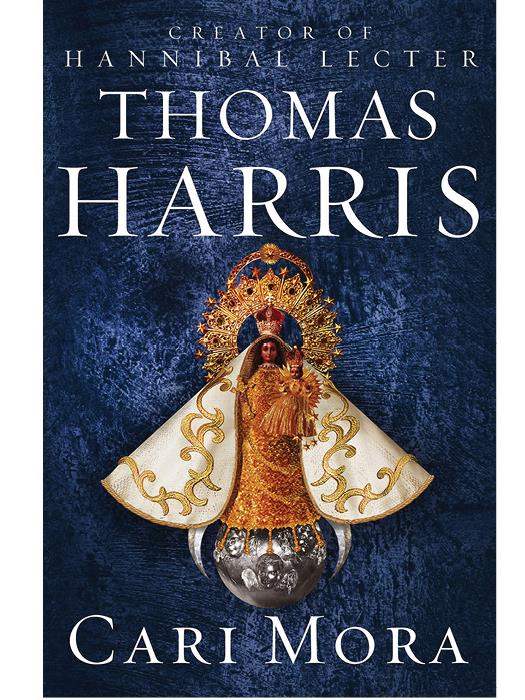 Cari Mora essentially boils down to a tangled heist yarn, as a large cast of backbiting crooks squabble over how best to extract the loot without blowing themselves up or catching the eye of a cop out to avenge his wife, left brain-damaged by a gun attack.This being Harris, though, the action involves more than just double-crossing deals cut on burner phones. Someone is disembowelled, someone else is liquidised and the book gets its nightmarish fear factor from the most sinister of the would-be robbers, Hans-Peter, a serial abuser who eyes Cari as his latest target.

Although the grisly hints of his past crimes may seem gratuitous, they ultimately serve to highlight Cari’s indomitable strength in the grandstand climax.

As a method of characterisation, though, it’s one that leaves a heck of a lot of collateral damage in its wake and there’s something troubling about how our sense of her heroism hangs on the gruesome fates of throwaway minor characters less able to stand up for themselves.

Harris’s creepy, gore-lashed comeback is a twisty and twisted tale of thievery and survival 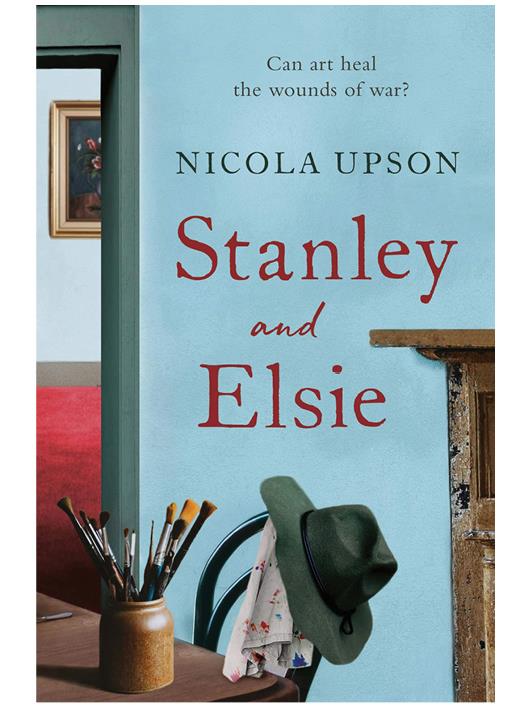 English artist Stanley Spencer, whose paintings at Sandham Memorial Chapel are a landmark of World War I art, had a complicated love life. His second wife, painter Patricia Preece, remained with her reclusive artist lover, Dorothy Hepworth, throughout their marriage, while Spencer continued to be obsessed with his first wife, Hilda Carline, also an artist.

This novel is mainly told from the perspective of a third woman, Elsie, the Spencers’ housemaid, who provides a bird’s-eye view of the chaotic household and the impact of Spencer’s rampaging ego — particularly on Hilda. In fact, you yearn to know more about the lives and work of all three female artists in his life; instead their stories feel overshadowed.

Still, there are pleasures to be had here, with much to say about art’s ability to reveal truths that words cannot. (CLAIRE ALLFREE)

You Will Be Safe Here 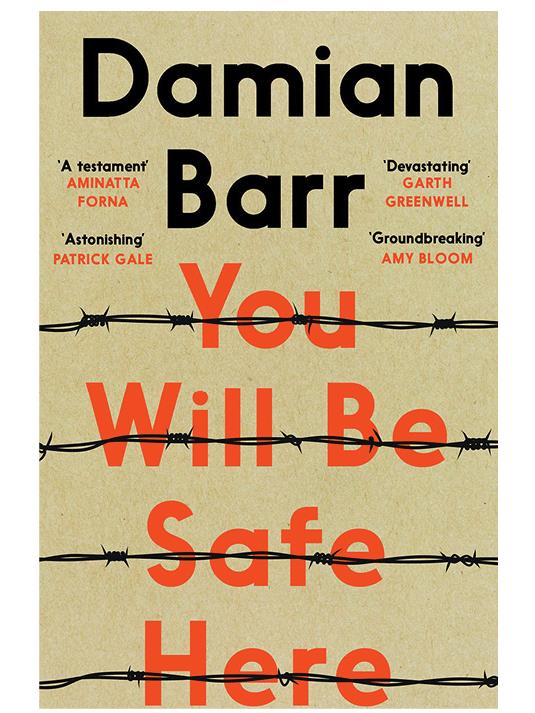 Hidden — and not so hidden — histories of persecution run through Barr’s first novel, which is mainly set in two camps in South Africa more than 100 years apart.

In 1901, Sarah van der Watt and her son are forcibly removed from their farm by the British and sent to Bloemfontein Concentration Camp. In 2010, 16-year-old Willem, recently expelled and unsure of his sexuality, is sent by his stepdad to New Dawn, a fascistic training camp for boys run by a sadomasochistic tyrant intent partly on avenging the historic atrocities perpetrated against the Boers.

Based on true stories, Barr’s novel is both a damning indictment of one of the most ignoble periods in British history and a haunting portrait of modern South Africa. (CLAIRE ALLFREE) 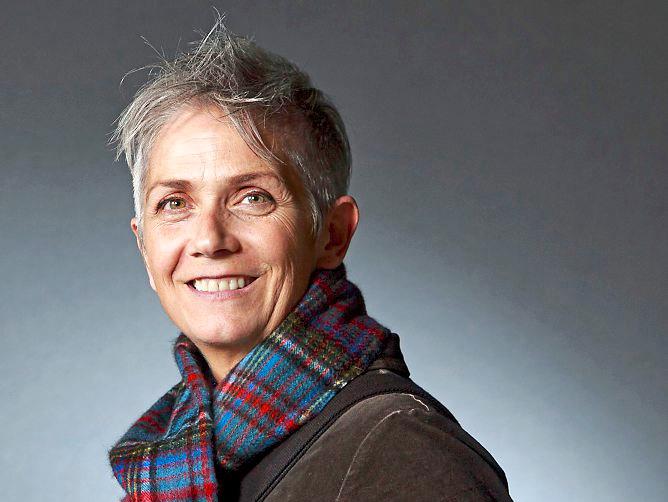 Your new novel, Conviction, centres on a woman’s obsession with a true-crime podcast. Do you listen to them?

I’m obsessed. It’s a very random, intimate and scatological form of storytelling. Because no one has worked out how to sell them properly yet, they are being made by people about their passion projects. It feels like a new art form has just been invented.

Your previous book, The Long Drop, was a true-crime novel. What’s the fascination with crime?

True crime can be a lot of things fiction can’t — unlikely, silly as well as scary, disgusting without the writer feeling implicated. It’s rarely as glamorous as fictional crime, the detectives aren’t action heroes, but there are more surprises. In a culture where our attention is so scattered, true crime feels urgent and important. Also, it’s a low art form and there is nothing more wonderful than unexpected beauty. I’d pick a great true-crime book over a much-lauded literary masterpiece any day.

The podcast in the novel is about the murder of a father and two children on a yacht. Why did you want the yacht to be haunted?

Very often what appears to be a ghost story is an attempt to make narrative sense of events with some of the crucial jigsaw pieces missing. Personally, I don’t believe in any of that, so hearing ghost stories gives me a chance to step back and forensically examine how explanations of bizarre events are put together. I don’t believe them but they still scare the pants off me.

Social media is a powerful presence in Conviction…

I love social media as a narrative device. It makes a story feel credible and real. And I find the judgementalism of social media kind of hypnotic. It’s like watching a mob without having to change out of your PJs. I’m blown away when anyone publicly changes their minds about anything on the basis of information.

At the novel’s heart is an allegation of rape that is not believed, which is very timely. Did any specific case inspire it?

We have all watched powerless people who made allegations of sexual assault against powerful men get hounded through social media. Before Donald Trump’s presidential win in 2016, there was a case pending of him raping a 13-year-old when he hung about with Jeffrey Epstein. When he won the election the case against him was dropped. I think about her often. Novels are a great way to explore the lives of people off-centre in big stories of any kind. They expand our experience of the world. CA

Conviction (Harvill Secker) is out now