FOR many millennials, having a plot of earth to call their own is much more attainable than anything made from bricks and mortar, hence the recent Instagram-fuelled craze in buying houseplants. For twentysomething Alice Vincent, living in a south London flat with her then boyfriend, her ‘concrete box in the sky’ (as she called her balcony) became a refuge before she realised she even needed one. What started as an idle experiment in growing whatever would put down roots in recycled tomato tins blossomed into a full-blown love affair as her relationship with her boyfriend foundered. When he left her, it became an obsession.

Vincent writes extremely well of her flat-share generation, who live so much of their mortgage-empty lives through social media and are vulnerable to an unprecedented degree to feeling that real life is taking place somewhere else without them. Even for Vincent, heartbroken and sleep-starved, her enviable job on a national broadsheet felt increasingly untethering and a sham. The joy of watching new shoots push through cold earth, of seeing the first curling leaves sprout on a hydrangea in January, gave her not only a sustenance her work and Instagram feed could not but a home-grown narrative of renewal. 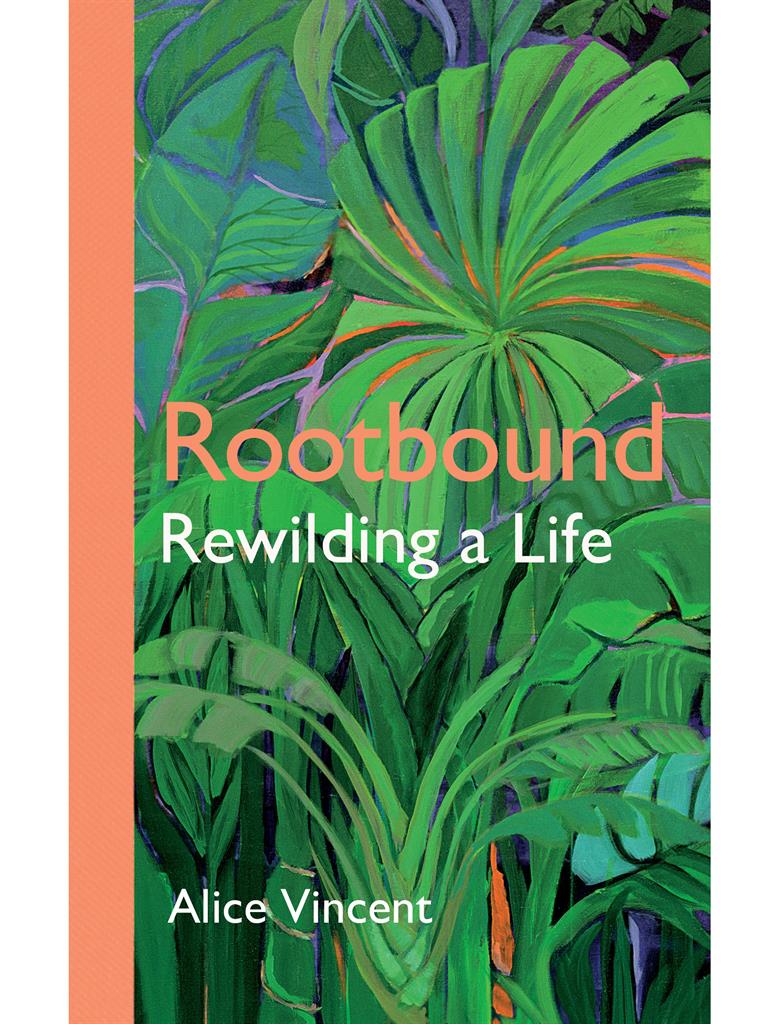 Like the buddleia that scrambles over her nearby Denmark Hill station each summer, this memoir, which includes potted histories of urban gardening, could do with a bit of a hack. Vincent’s self-seeding prose has a tendency to loop back on itself and sprout in far too many directions. But her descriptions of the lonely exhilaration of London life and the small but solid joys of nurturing tiny new growth soar. You’ll read it aching to feel the touch of soil beneath your fingers.

In The Crypt With A Candlestick 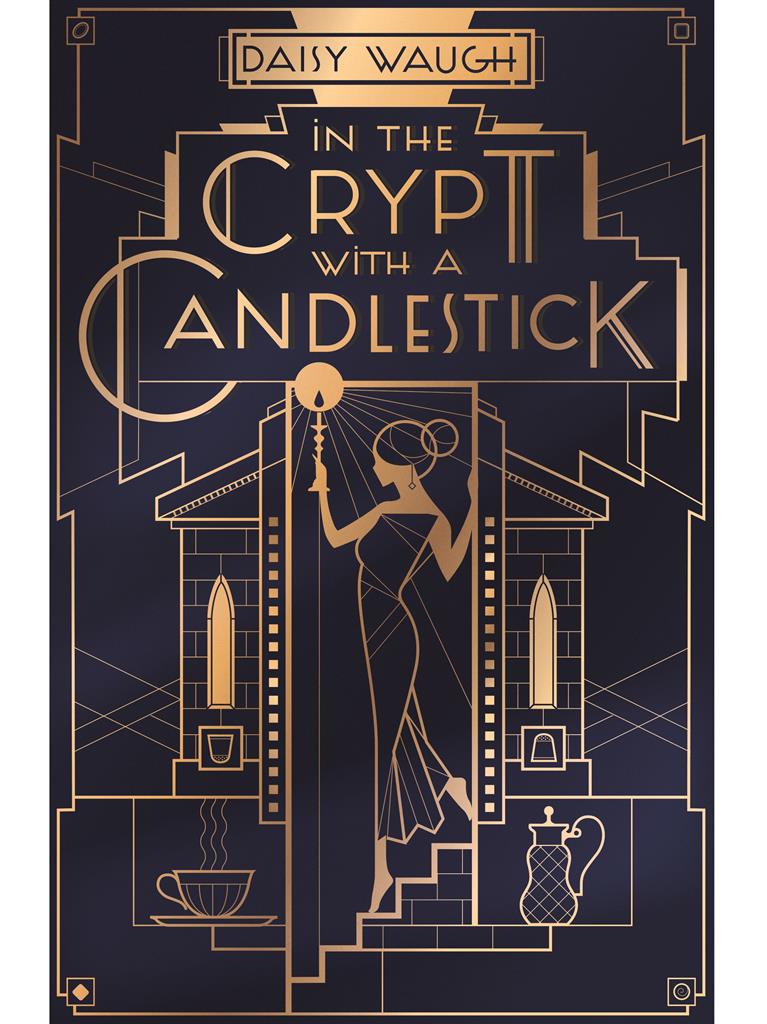 Daisy Waugh, granddaughter of Evelyn, pokes some harmless fun at Brideshead Revisited in this barmy tribute to the golden age of crime writing. Her cast of aristos include a nymphomaniac widowed matriarch finally shot of her doddering husband and her eldest son, Ecgbert, whose psychological peculiarities have seen him consigned to a local care home. The family’s main problem, though, is their huge tourist-besieged Yorkshire pile, which none of the three children is either desirous or capable of inheriting. Throw in a dead body, a suspicious butler and a ghost that pops out of a sugar dispenser, and you have an effervescent madcap whodunnit. 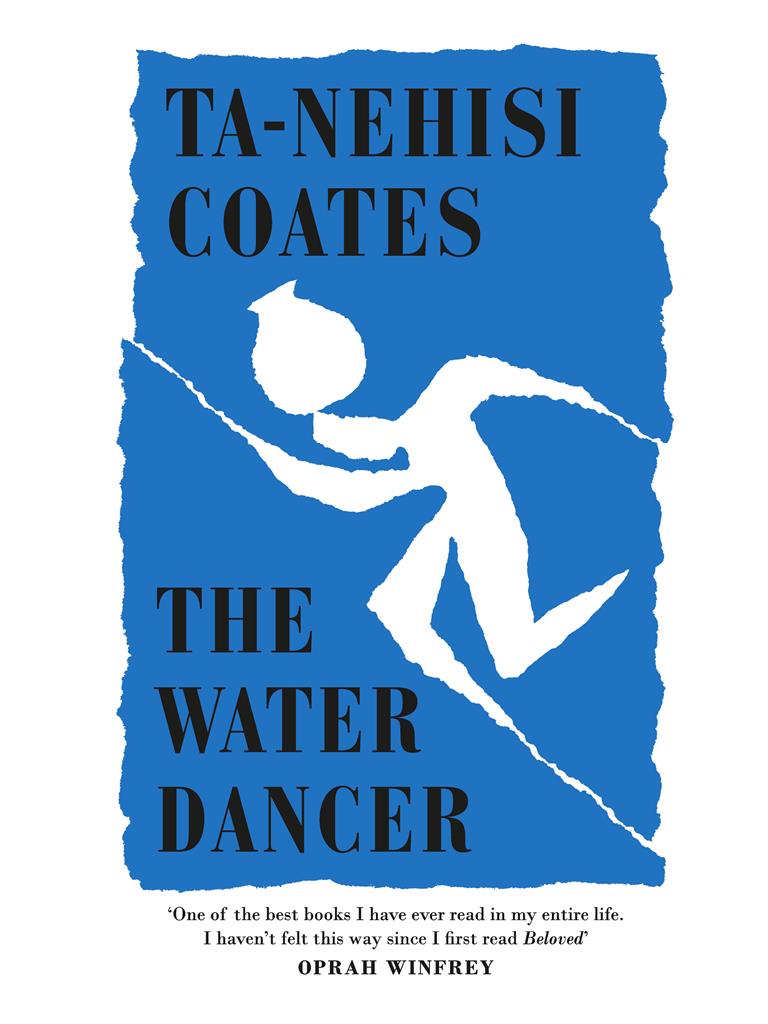 It’s a chancy business when writers turn from non-fiction, which runs on detail and argument, to fiction, where the recipe for success can be more elusive. So it goes with this densely imagined but rather arduous debut from an award-winning journalist known for his work on US racism. We follow Hiram, a slave in pre-civil war Virginia, as he gets to grips with a superpower that bends time and space. His tale is dizzying, with an early double flip centred on his bid to flee his owner’s plantation with the woman he loves, only to find himself a pawn in someone else’s plot. But despite the thrillerish twists and sly fantasy-genre styling, it’s a stodgy reading experience. ANTHONY CUMMINS