‘I’D NEVER thought of myself as funny,’ says Beth O’Leary, whose best-selling debut novel The Flatshare is on this year’s Comedy Women In Print prize shortlist. ‘But my editor says she stopped writing “ha ha” in the margins of my first draft as it was happening so often. It was a real click moment. I thought, why don’t I think of myself as funny? We don’t talk about women and humour enough.’

O’Leary has put her finger on why Comedy Women In Print was established in the first place. In 18 years, only three female novelists had won the Wodehouse Prize — the Booker of comic fiction — prompting comedian Helen Lederer (below) to launch an all-female prize in 2018.

‘We tend to think that if a woman is being funny, that means she hasn’t got a lot to say,’ says O’Leary. But The Flatshare — written during her daily train commute to London — clearly has plenty — her tale about two new flatmates whose work patterns mean that for months they don’t meet in person has sold 385,000 copies. It was her own domestic set-up that inspired it — O’Leary’s boyfriend is a junior doctor and when they first moved in together, his night shifts meant she relied on the number of coffee cups left by the sink to know how tired he was and the location of his trainers to know whether he’d had time to go for a run. 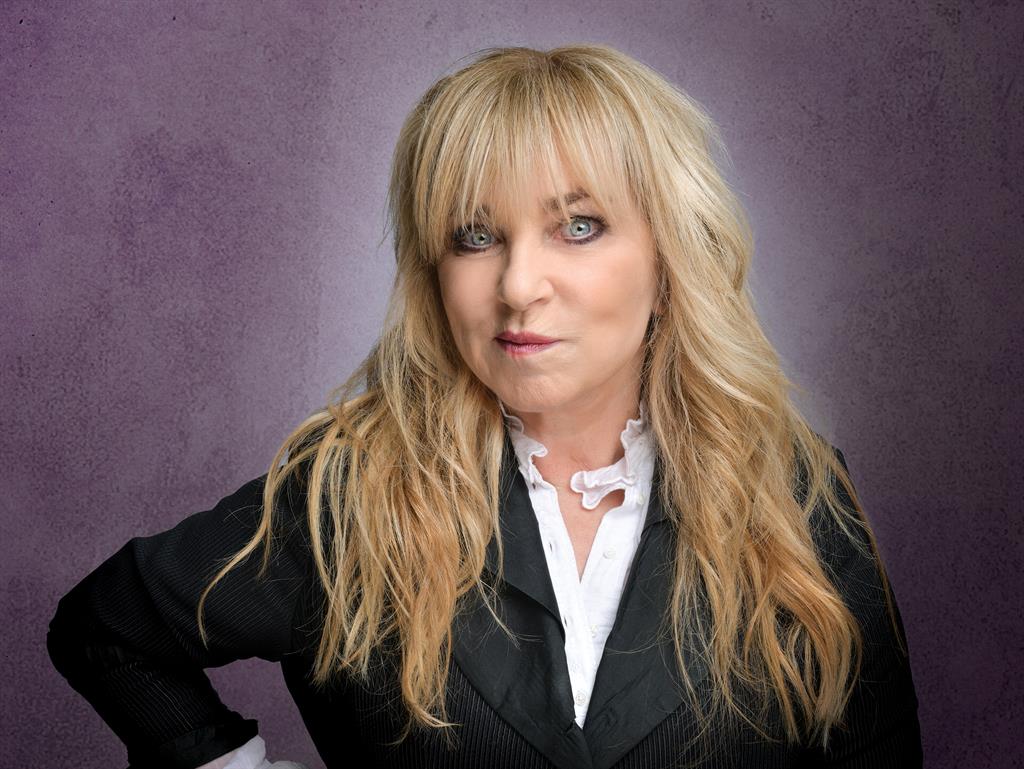 A pal pointed out that if her boyfriend was single, he could rent his bed out, which struck O’Leary as not only a plausible arrangement for generation rent but the basis for a great romcom.

And The Flatshare is indeed pretty funny, with something of the bubbly, goofy humour of JoJo Moyes. Initially, its two protagonists, Leon, a palliative nurse working nights, and Tiffy, a cheerful assistant editor who publishes niche books about crocheting, correspond only via Post-it Notes, despite sharing the same bed.

Inevitably their epistolary relationship blossoms into something more romantic but there’s plenty of darkness in the tale too. Leon’s brother is in prison fighting to clear his name, while Tiffy is suffering the aftermath of an emotionally abusive relationship. O’Leary, though, is adamant that her novel is a feel-good comedy first and a book about serious issues second. 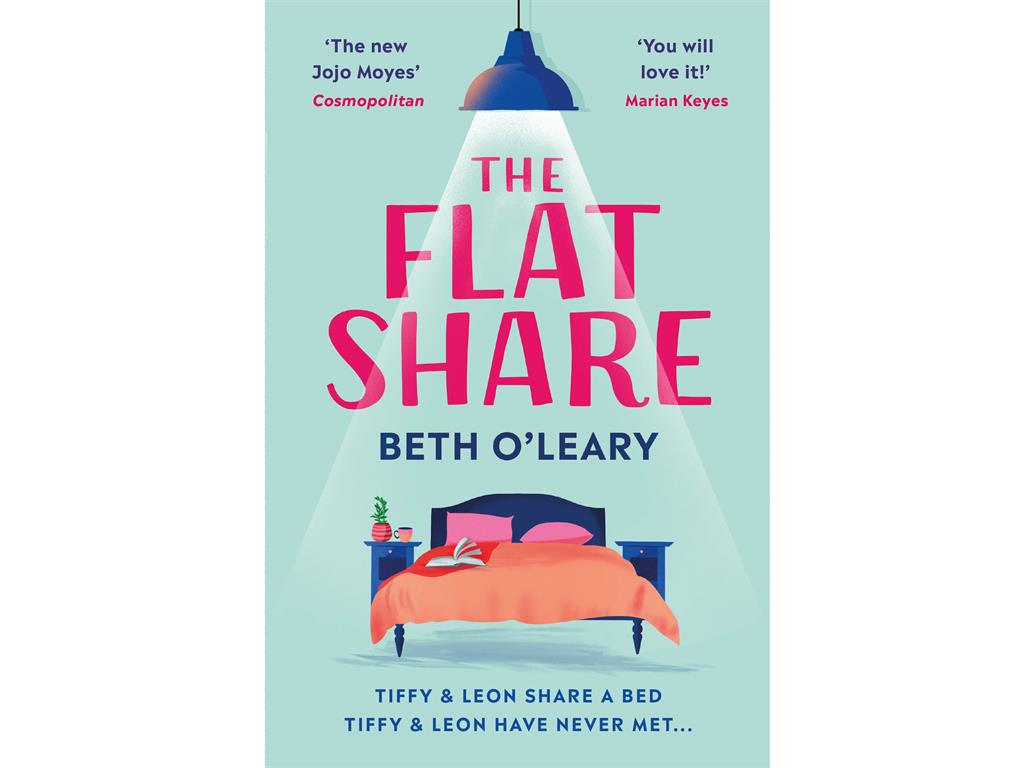 ‘If you want to write well-rounded people with complicated lives, then inevitably darker stuff creeps in,’ says O’Leary, who published her second novel, The Switch, this year.

‘The more serious undercurrents deepen my book but don’t define it.Tiffy’s story isn’t all about recovering from an emotionally abusive relationship but falling in love.’

Such hopeful, funny stories are what people need right now. As O’Leary says, ‘It’s extraordinary how often we use moments of humour in darkness — it allows us to move forwards without being overwhelmed by suffering’. 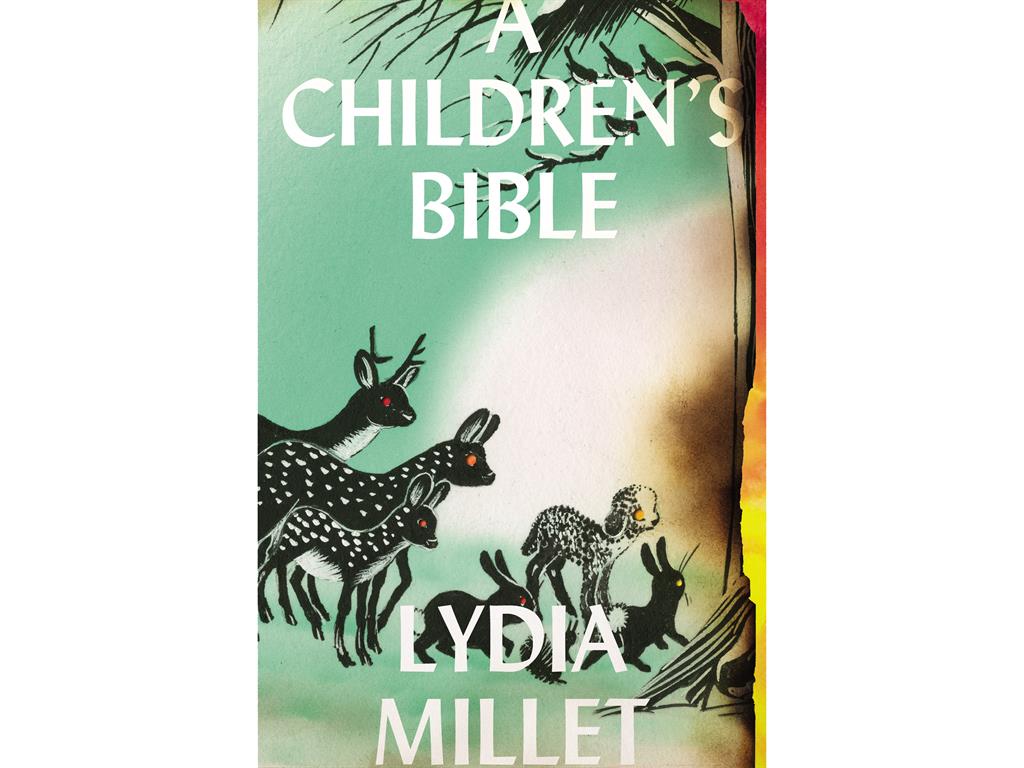 LYDIA MILLET’S excellent novel starts with narrator Evie recalling the lazy, sunny weeks in which she and other children gathered in a holiday let with their liberal, monied, boozy parents.

Soon, though, things take a darker turn. A storm hits, cutting the power. The waters rise. The parents aimlessly wander around with sandbags and take drugs. It soon becomes clear the storms have caused the US to, in parts, collapse. The children take off in a car with a semi-naked man they find in an outhouse. They arrive at a deserted cottage and start to fend for themselves. A baby is born. Danger is everywhere. A man who has arrived to help is crucified to a tree.

This is a novel where biblical allusions are suggestive, the apocalyptic visions plausible, the satire savage and funny, the ending subtly eternal. Evie’s sardonic, compassionate voice is that of both a child and a wised-up generation who know exactly the mess they have inherited. A perfect novel for now.