FORMER Blue Peter presenter Anthea Turner has described her former colleague John Leslie as ‘incredibly respectful’ towards women as she and other colleagues gave evidence at his sex assault trial.

Leslie (pictured below), 55, with an address in Edinburgh, is accused of grabbing a woman’s breasts at a Christmas party in London’s West End on December 5, 2008. He denies sexual assault.

Turner appeared as a character witness with fellow presenters Diane-Louise Jordan and Yvette Fielding. Asked about the 2008 allegation, Turner said: ‘This is not the man that I know.’ 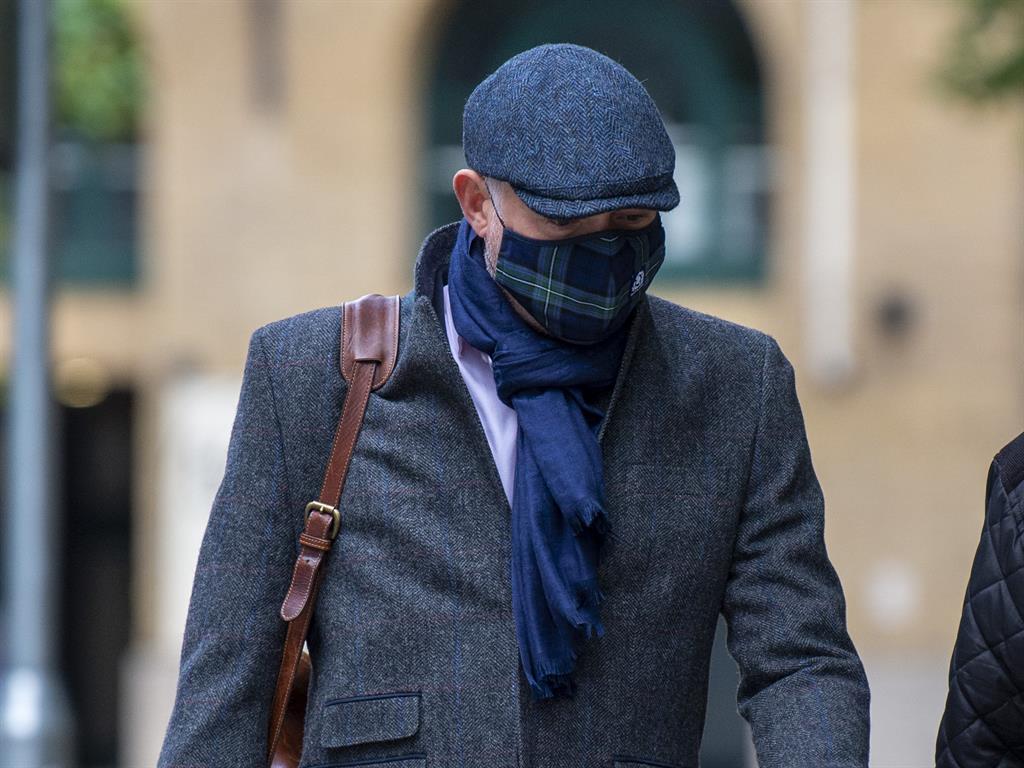 Southwark crown court heard Leslie was wrongly named in 2002 as the unnamed person accused of rape in Ulrika Jonsson’s autobiography.

A year later he faced indecent assault charges against one woman that were dropped. Turner said the Leslie she first knew was ‘the life and soul of the party’ but, after the allegations, she saw him ‘crumple’. Jordan described Leslie as a ‘gentleman’.