A BLACK Lives Matter protester faces jail for trying to set fire to the Union Flag at the Cenotaph.

Astrophel Sang, 19, was arrested after videos were posted on social media of him twice holding a lighter to the emblem at the memorial to Britain’s war dead in Whitehall, London.

He admitted attempted arson and now faces up to 18 months in jail. 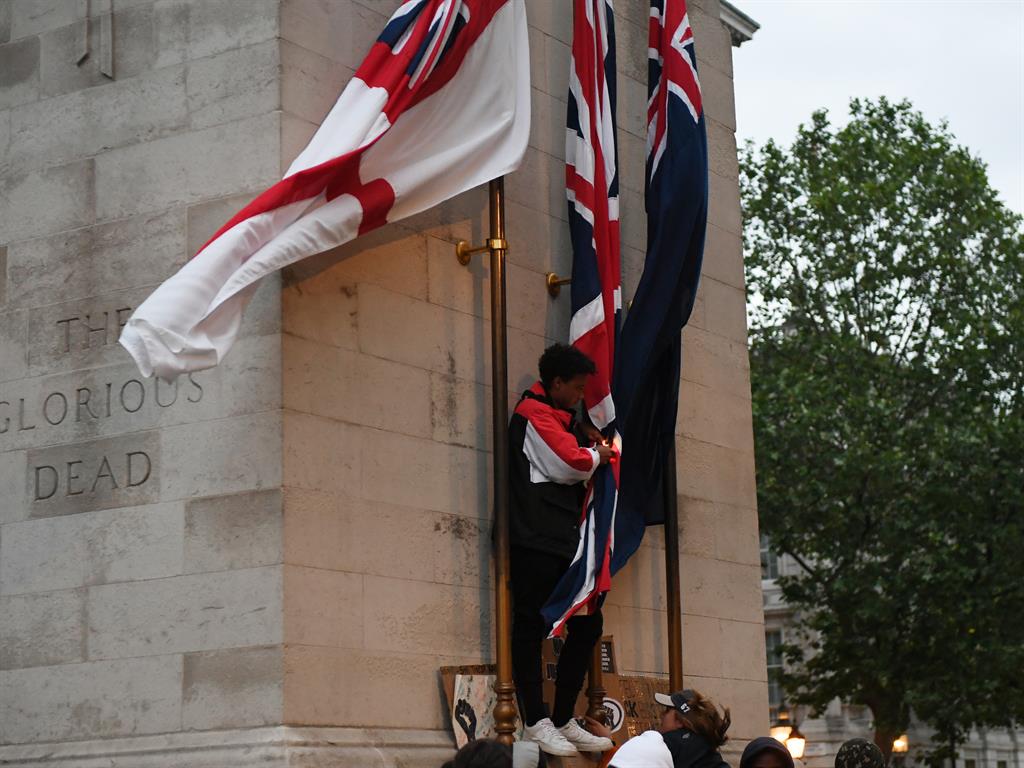 Sang (pictured below) was with a crowd of demonstrators throwing bottles and other objects at police during a BLM protest on June 7, Westminster magistrates’ court was told yesterday.

Komal Varsani, prosecuting, said: ‘The defendant was at the front of the group and being hostile and aggressive.

‘He had to be held back several times but eventually calmed down. Then a police officer saw him climbing on top of the Cenotaph.

‘The officer describes the defendant pulling at the flag and showing it to the crowd. 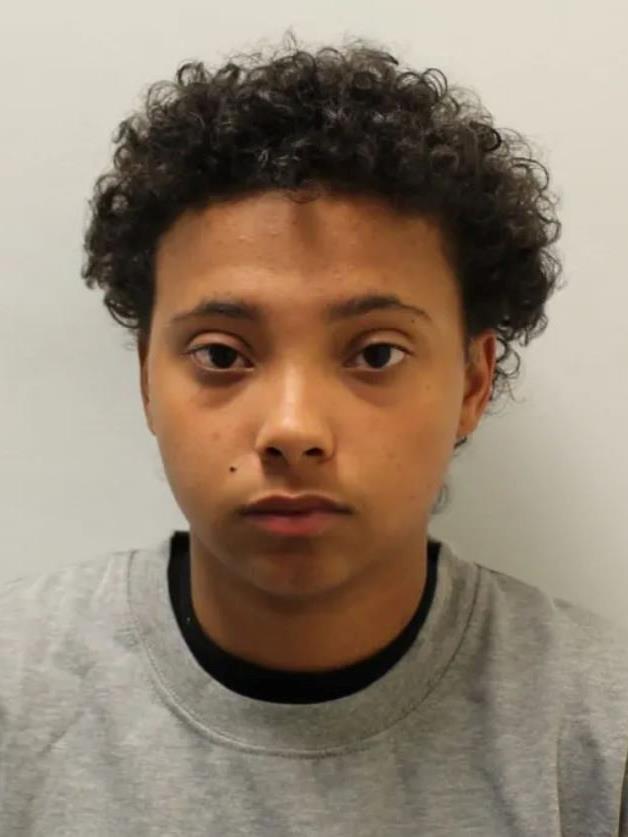 ‘While several people urged him to come down, others were encouraging him. The defendant had a lighter in his hand and tried to set fire to the flag.’

Sang, from Birmingham, was supported in court by his partner, who broke down crying during the hearing.

She said: ‘You didn’t let him speak. He didn’t even know it was the Cenotaph. It’s not OK.’

The teenager, who will be sentenced later at Southwark crown court, was released on unconditional bail.