The last two Europa League winners would have been expected to provide more of a spectacle but while the Blues were far more solid at the back than they were in the weekend 3-3 draw with Southampton, they were also lacking in attacking sparkle.

However, Lampard (pictured below) will undoubtedly be comforted by the way the return of goalkeeper Edouard Mendy and veteran Thiago Silva ensured Chelsea avoided the defensive mishaps that saw them throw victory away at the weekend. 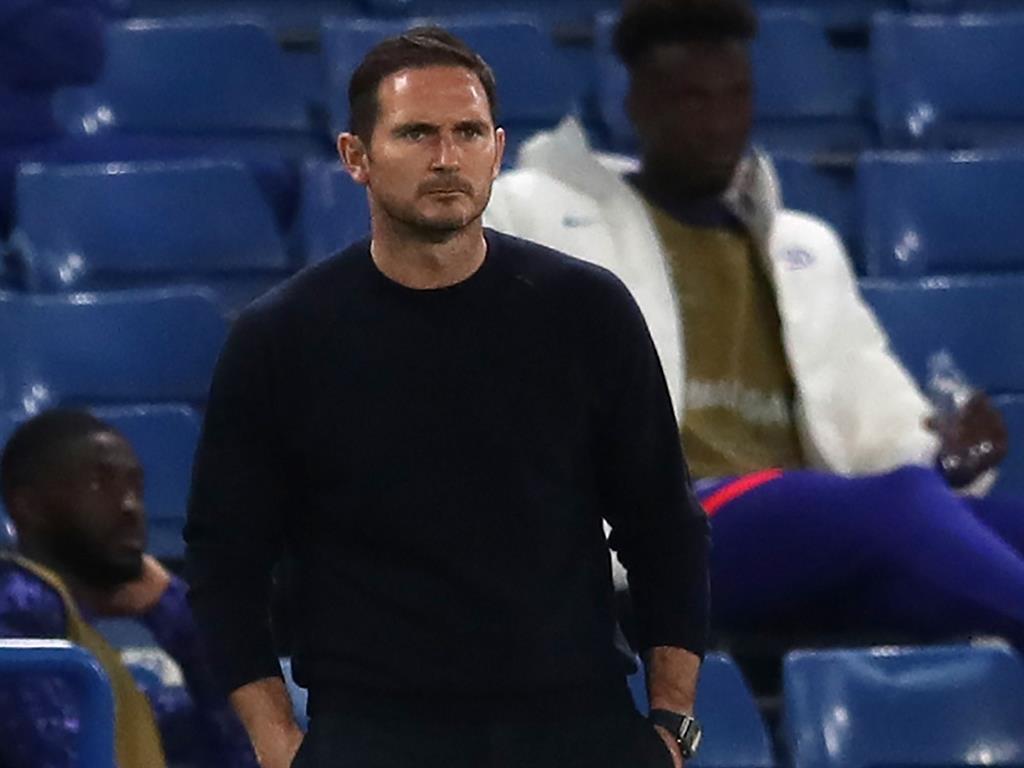 Mendy did well in the 18th minute when he clawed away after Lucas Ocampos’ header had taken a deflection off Kurt Zouma’s shoulder.

Chelsea’s best first-half opening came when Reece James’ cross was helped on by Kai Havertz but Timo Werner was unable to get a clean connection on his shot.

The Blues had another good opening soon after the restart but Zouma headed Ben Chilwell’s corner straight at Bono.

The goalkeeper also made simple saves from Werner and Chilwell while Zouma failed to make good contact with a header as Chelsea posed more of an attacking threat.

But after substitute Joan Jordan gave them a scare with a volley that crept just over the bar it increasingly felt as though the group’s expected top two sides would settle for a point.

And with a trip to Manchester United ahead awaiting on Saturday, Lampard will take the positives from a rare clean sheet.