PIGEONS have been found to be capable of grasping probabilities — the first non-primate to do so. The skill could help the birds forage for food and avoid predators, suggesting there are good evolutionary reasons for this instinctive understanding.

Even at 12 months old, babies prefer to be given a toy from a jar that they know contains a high ratio of preferred toys.

As apes and even some monkeys seem to have this instant and innate ability with probability too, researchers wondered whether other animals also have it.

Dr William Roberts and colleagues at Western University in Canada decided to find out using pigeons — birds with a surprising flair for numbers.

They placed eight pigeons in separate cages and gave them access to two buttons. Periodically one of the buttons lit up. By pecking it, the pigeon had a chance of receiving a food reward.

Each button lit up a total of 24 times, but one yielded a reward 18 times (a 75 per cent chance of a treat) while the second one did so just six times (25 per cent). Every so often, both buttons lit simultaneously and the pigeons had to choose which to peck.

As soon as the birds had become familiar with the set-up, they much preferred the ‘75 per cent’ button when this happened, picking it more than 85 per cent of the time.

However, it was unclear whether the pigeons preferred this button because it offered a greater chance of yielding a reward or simply because it had given out more rewards in total.

Again, both buttons sometimes lit up together. As in the first experiment, once the pigeons were accustomed to the set-up, they showed a strong preference for the ‘75 per cent’ button, pecking it about 90 per cent of the time.

In other words, it really was the probability that mattered.

Dr Roberts said the experiments suggested pigeons have an innate ability with probability just like primates.

Online game to test if there are early signs of dementia

GAMES and apps featuring sea adventures and safaris are being developed with the aim of identifying the early signs of dementia decades before a person is diagnosed.

Though there is no known cure for dementia, spotting it early might reveal parts of the brain that are affected first, which may help slow its progression.

Sea Hero Quest, developed by Dr Hugo Spiers at University College London, tests spatial awareness, which is affected in the early stage of Alzheimer’s disease. The game requires players to travel the oceans on a mission to regain lost memories. Dr Spiers and his colleagues are working on a version that uses a person’s score to warn their doctor of early signs of Alzheimer’s.

An app by Dr Sina Habibi’s company Cognetivity, a University of Cambridge spin-out, focuses on visual processing by showing a variety of scenes and asking users to quickly pick those containing animals. Meanwhile, BrainTest, developed in Canada, assesses cognitive skills, including the ability to perform calculations, spatial orientation and language.

Even if one day we learn that visual processing, for example, is the first sign of dementia, it would take a lot more work to figure out exactly which form of the disease will probably develop.

Most people aren’t diagnosed until their 70s and 80s, when symptoms are noticeable. To date, all of the clinical drug trials have failed, probably because they involved people whose brain damage was already too severe.

James Pickett, at the Alzheimer’s Society, said the changes are thought to start up to three decades before symptoms show, so a simple test is a worthy goal. He pointed out that up to 80 diseases could cause dementia. 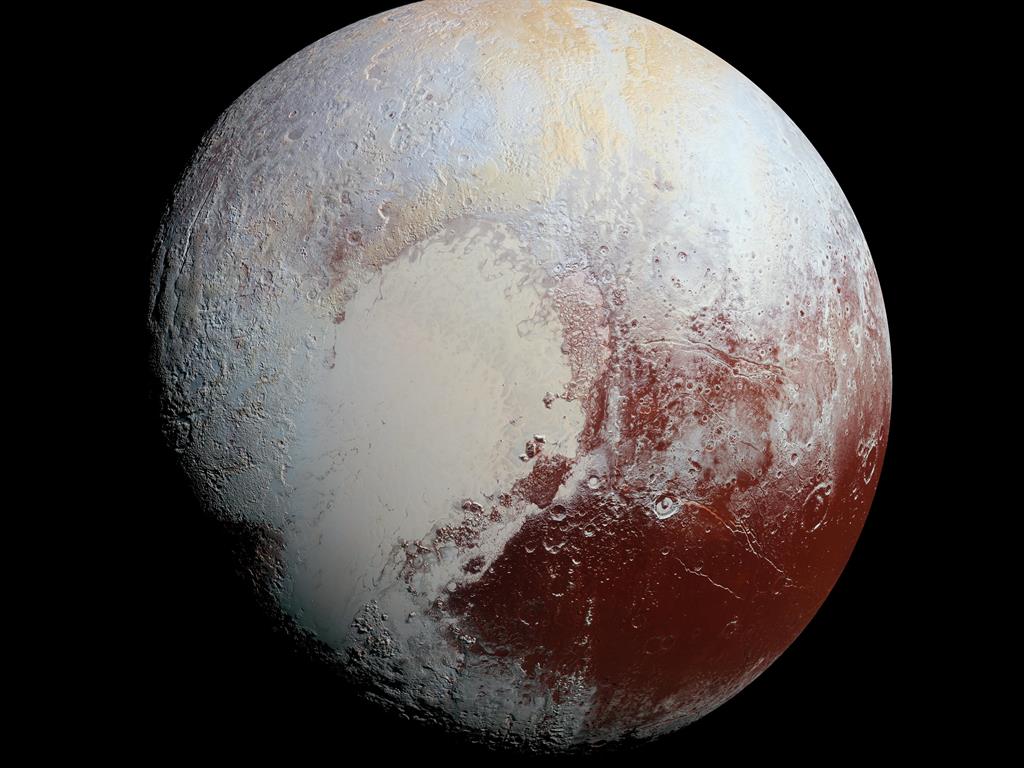 ICY Pluto is a far cry from a sunny holiday beach, but it does have dunes.

Dr Matt Telfer and a team at Plymouth University used data from Nasa’s New Horizons spacecraft to analyse the ridges, which are tens of metres high.

They concluded that the dunes are most probably formed of methane ice carried on weak winds that flow down the sides of Pluto’s mountain peaks. 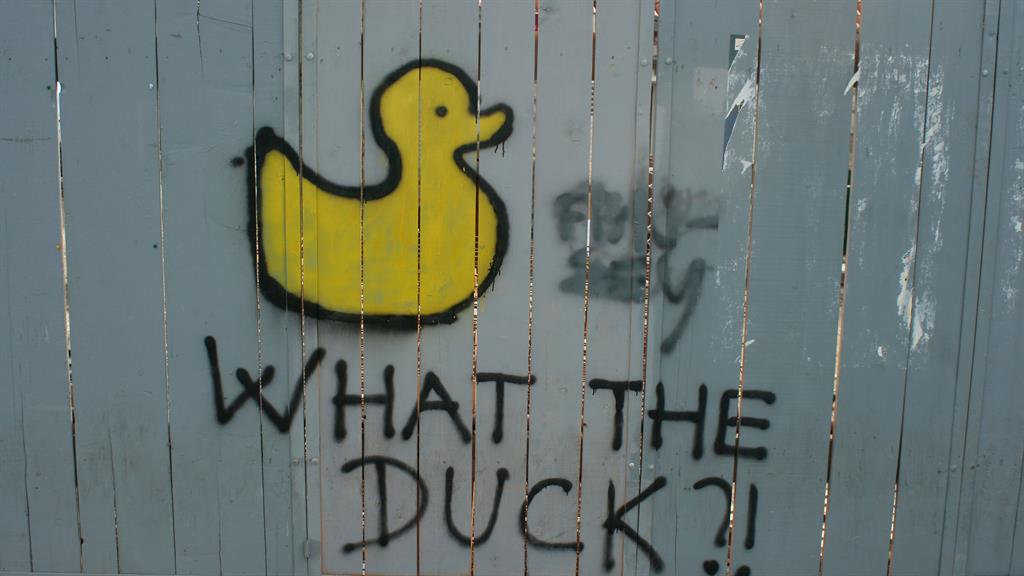 An AI trained on millions of Reddit and Twitter posts can translate offensive chatter into polite language while keeping the core message intact. It successfully converted offensive text in almost every case. The AI, created by a team at IBM, could soon be used on ‘posts containing hate speech, racism and sexism’.

Learning beyond our wildest dreams 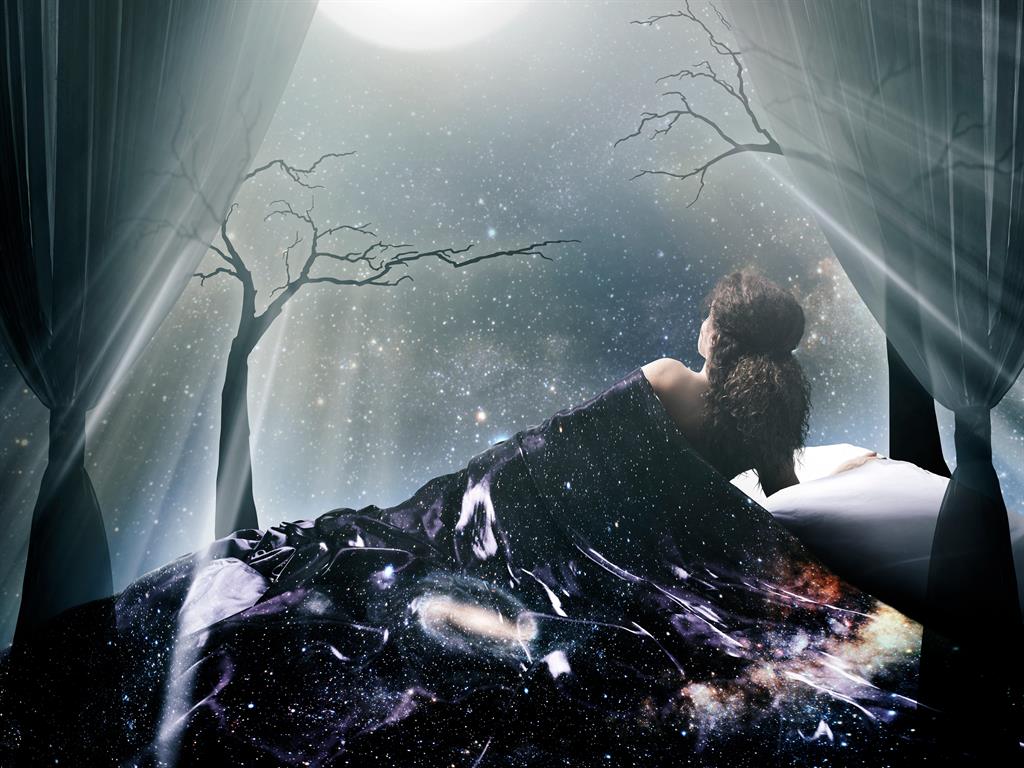 DREAMING helps us learn new information and boring dreams we have during deep sleep may be the most important, researchers believe.

Until recently we thought dreams only occurred during light, rapid eye movement sleep known as REM. But we now know there are non-REM dreams, which appear to be simpler.

Prof Björn Rasch and colleagues from the University of Fribourg, Switzerland, asked 22 volunteers to learn a list of 100 words, each linked to a picture. That night, the researchers tracked what stage of sleep each person was in and woke them up, asking what they had been dreaming about.

The next day, the volunteers were tested on the word-picture pairs. Those who saw more of the pictures in their non-REM dreams did better.

This is the first hint that dreaming about things in non-REM sleep might be more important than doing so in REM sleep, said Prof Rasch.

AN ELECTRIC device that attaches to surfboards could halve a surfer’s risk of getting attacked by sharks.

Shark attacks are on the rise worldwide but few of the repellent products for surfers have been rigorously and independently tested.

Researchers at Flinders University, Australia, tested five of the most popular products in shark waters off the South Australia coast. Dr Charlie Huveneers and his team dangled a piece of tuna beneath a board to mimic a surfer’s foot and filmed with underwater cameras.

The most successful was a device from Australian company Ocean Guardian, which creates a strong electric field designed to overwhelm sensory receptors sharks use to detect signals from prey. It halved the number of shark attacks on the bait. It may work better in real life, said Dr Huveneers, because the tuna was probably more enticing than human flesh, given it is part of a shark’s natural diet.

‘There’s probably never going to be one silver bullet that stops all attacks,’ he said. ‘That’s why we need to keep doing research on all possible strategies.’ 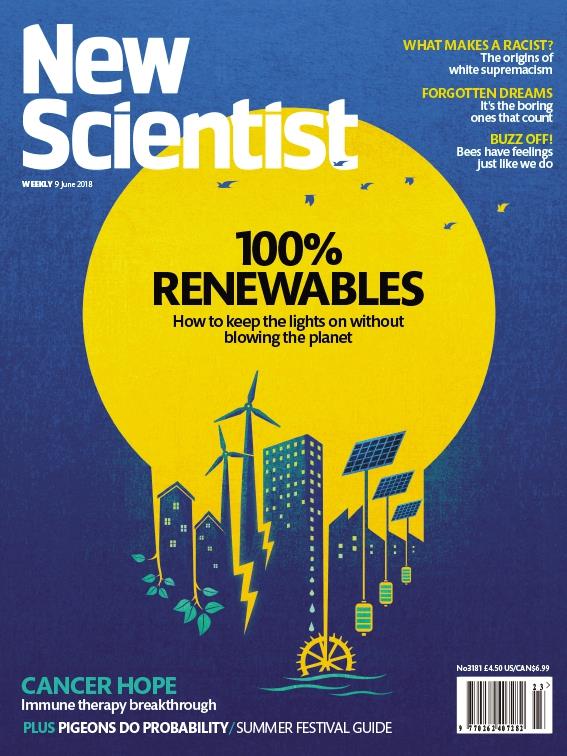 Also in NS this week:

■ The origins of white nationalism