BILL BAILEY has joined this year’s Strictly Come Dancing — but admitted his dance history is ‘a little patchy’.

Also announced for the popular BBC One dance show today were TV presenter and Invictus Games medallist JJ Chalmers, Made In Chelsea’s Jamie Laing and EastEnders actress Maisie Smith, who described it as ‘a dream come true’.

Bill (pictured), 55, told The Zoe Ball Breakfast Show he is looking forward to the ‘adrenaline rush’.

‘Obviously, my dance history is a little patchy,’ the comic joked.

‘I didn’t do ballet and I haven’t been to stage school… I’m not really Lord Of The Dance. I’m more caretaker of the dance! It’s going to be quite a challenge!’

But he told the Radio 2 show he is looking forward to learning a ‘brand new skill’.

And the comedian, a regular face on shows such as Never Mind The Buzzcocks and QI, added: ‘I’m hoping to try to introduce the Hokey Cokey this year as one of the dances.’

Bill, also a musician and actor, said in a statement: ‘In these strange times we’re living through, it feels right to do something different and take on a new challenge…

‘My late mum would have loved it — I hope she’ll be watching.’

Former Royal Marine JJ (pictured) also thought his mum would be happy with the new role. 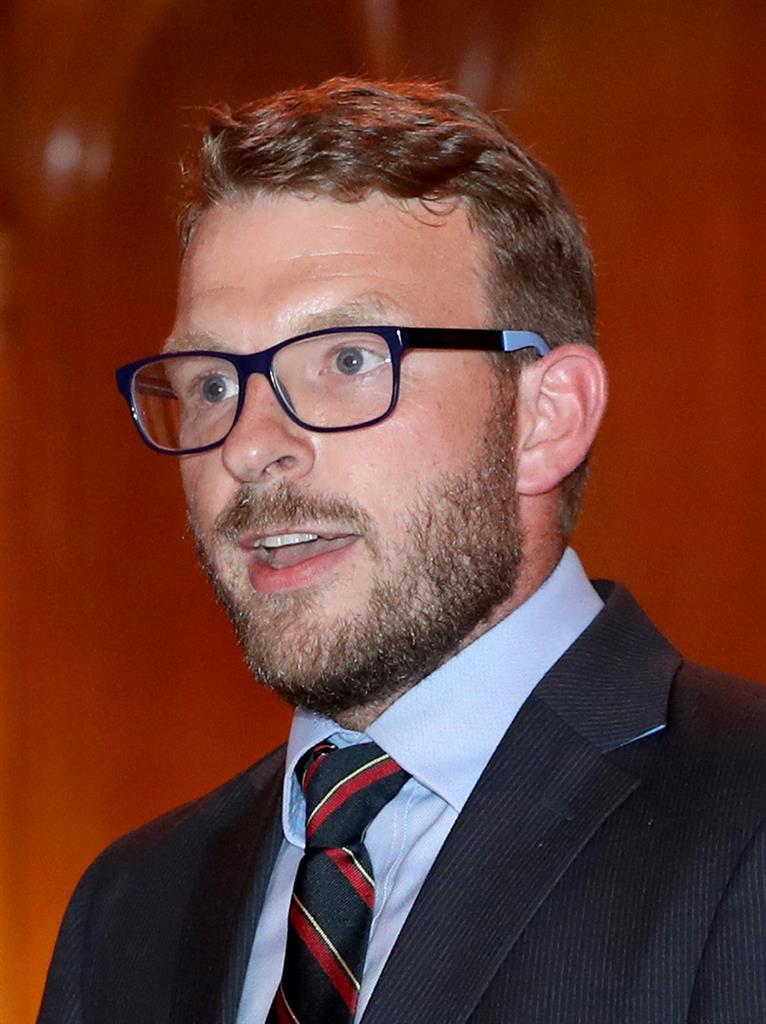 He said: ‘My whole life is defined by facing challenges — whether it’s becoming a Royal Marine commando, recovering from my injuries sustained in Afghanistan, to competing in the Invictus Games. Now, as a TV presenter, I’m lucky enough to witness some of the greatest sporting contests in the world.

‘Strictly is a whole different ball game in respect to the challenges I will face, but I’m up for an adventure — and at least my mum will know where I am!’

And Jamie (pictured) made it a trio by name-checking his mum too, as well as expressing gratitude that he’s getting a second chance, having had to pull out of the series last year due to injury. 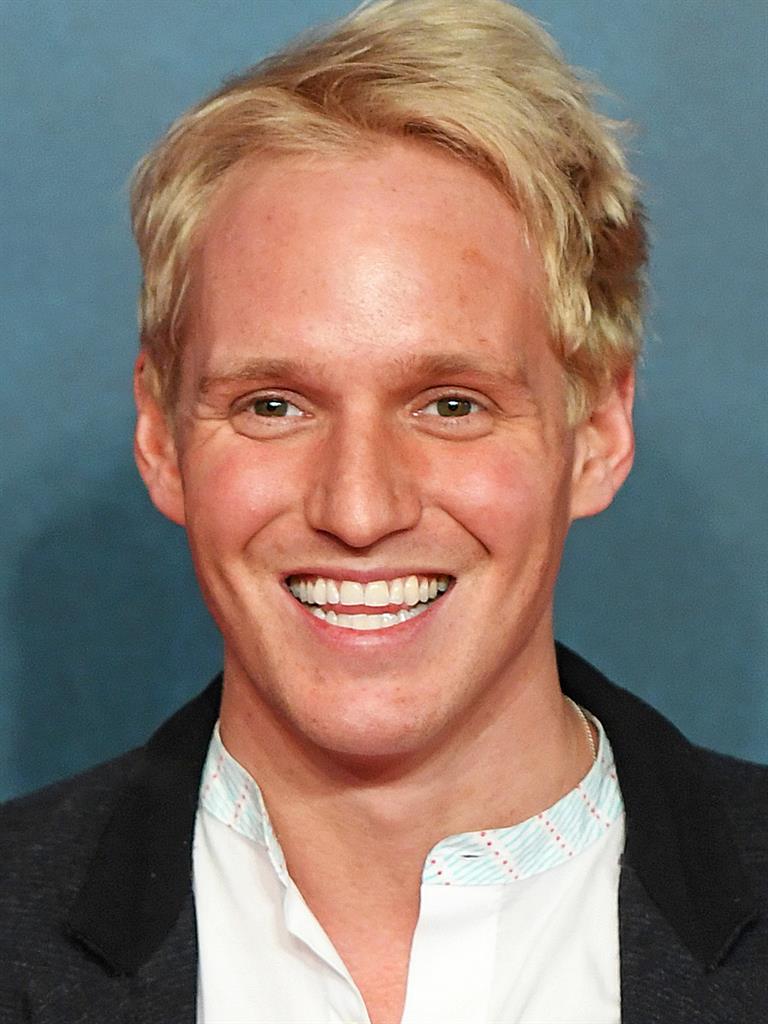 He said: ‘Here we go again, hopefully this time I can last long enough so my mum can see me dance.

‘The reason I’m doing it is to make my mum proud, but all I did last year was make her even more disappointed. Let’s change that this year, can’t wait!’

EastEnders’ Maisie Smith said: ‘Get me in those sequins, I can’t wait to dive into the Strictly fancy dress box this winter! This is a dream come true.’

It was announced yesterday that Nicola will compete on Strictly as part of the show’s first same-sex couple when the show returns in the autumn.