BLINDING Lights by The Weeknd is the biggest single of 2020 so far, according to the Official Charts Company.

Released in November 2019, the Canadian artist’s (pictured above) track later scored eight non-consecutive weeks at number one between February and April 2020.

Dance Monkey by Australian singer Tones & I (below) is the second most popular song of the year so far with 1.1million chart sales, and Saint Jhn’s Roses places third with 981,000 chart sales. 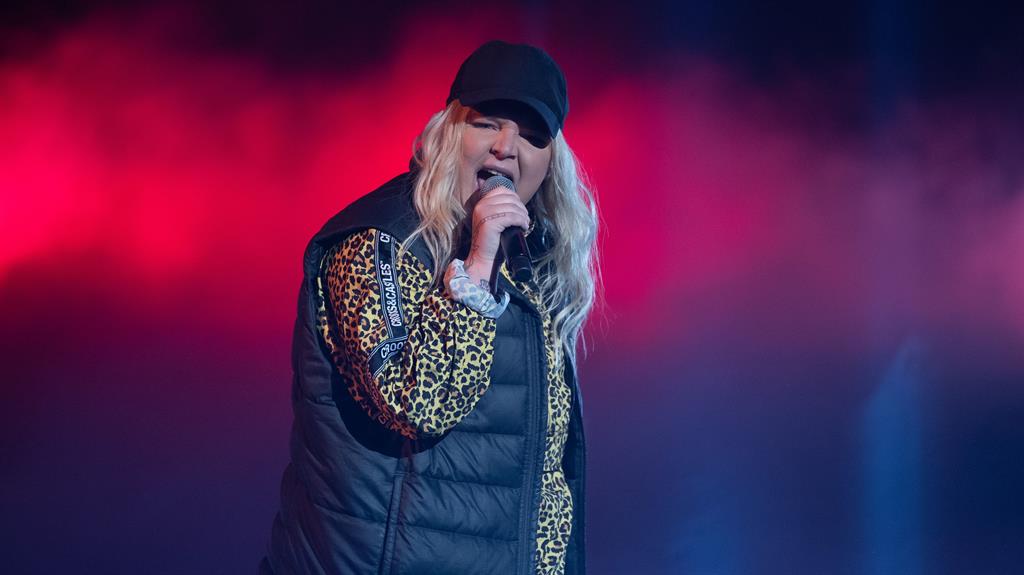 Dua Lipa’s Don’t Start Now is in fourth and Lewis Capaldi’s Before You Go is fifth.

Viral hit The Box by Roddy Ricch is in sixth while Stormzy, Ed Sheeran and Burna Boy’s Own It — the first number one single of 2020 — is in seventh.

Capaldi returns with Someone You Loved at number eight, and US singer-rapper Doja Cat’s break-out hit Say So features at number nine.

British DJ and producer Joel Corry scores the biggest new release of the year so far with Lonely, which debuted at number 61 in January and went on to peak at number four in April.

He told OfficialCharts.com: ‘The response to Lonely has been incredible. I am so proud of the record and what it has achieved.

‘If my music creates moments and memories for people, then I am happy. I want to say a huge congratulations to Harlee, who’s amazing vocals and lyrics have connected with so many. I can’t wait to see her smash it this year.’ 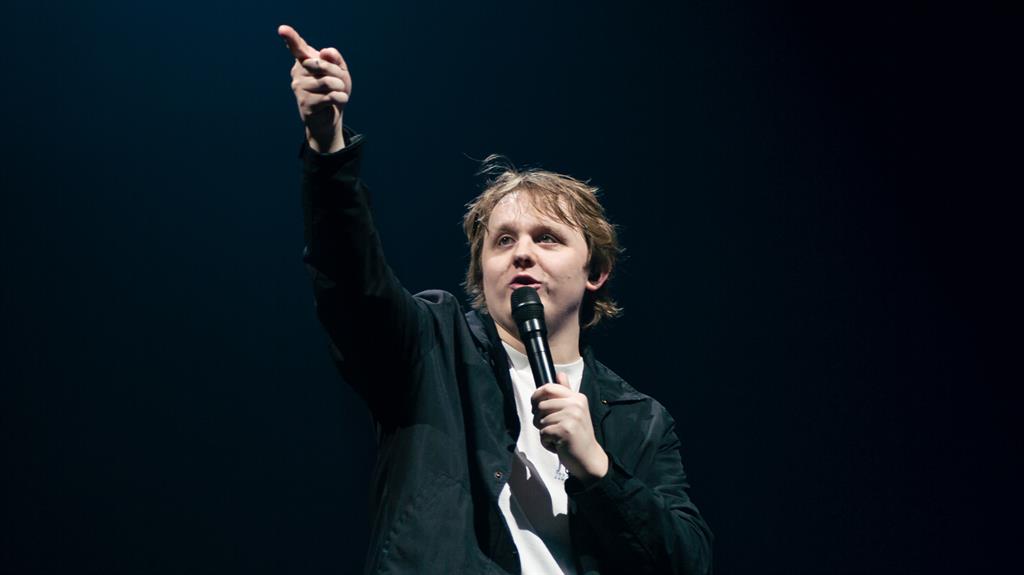 Capaldi’s Divinely Uninspired To A Hellish Extent is the biggest album of 2020 so far with nearly one million chart sales.

The Scottish singer-songwriter’s (above) debut album has spent ten weeks at number one, four of which have fallen in 2020.

The album’s latest week at number one was in May, one year after it debuted at the top of the charts.

Stormzy’s Heavy Is The Head ranks second with 164,000 chart sales this year, while Billie Eilish’s debut When We All Fall Asleep Where Do We Go? places third with 158,000.

The highest-ranking album released in 2020 is currently Eminem’s January Music To Be Murdered By at six.

Biggest single of the year

1. Blinding Lights by The Weeknd

5. Before You Go by Lewis Capaldi

6. The Box by Roddy Ricch

7. Own It by Stormzy, Ed Sheeran and Burna Boy

8. Someone You Loved by Lewis Capaldi 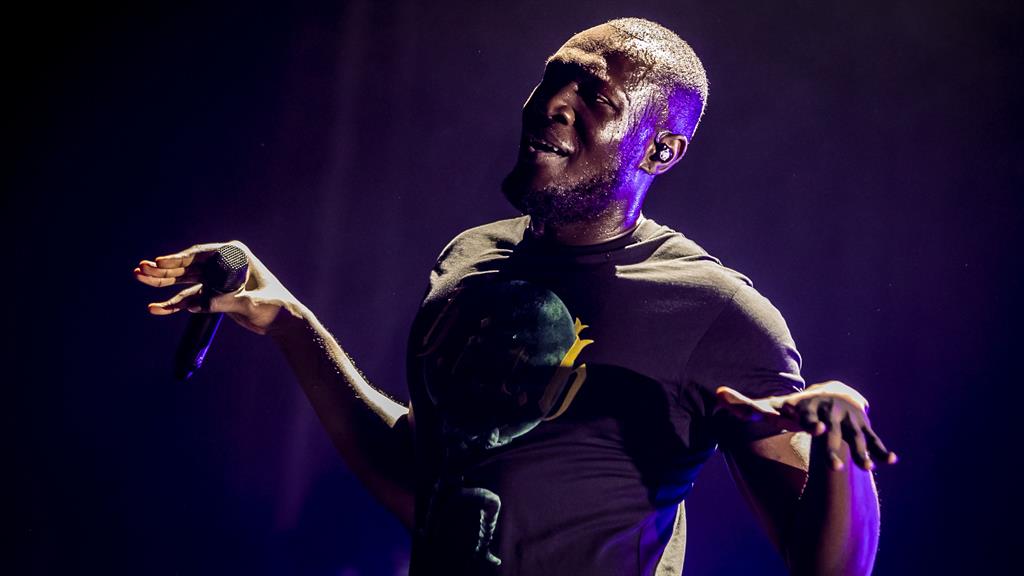 Biggest album of the year

1. Divinely Uninspired To A Hellish Extent by Lewis Capaldi

2. Heavy Is The Head by Stormzy (above)

3. When We All Fall Asleep Where Do We Go? by Billie Eilish

5. No.6 Collaborations Project by Ed Sheeran

6. Music To Be Murdered By by Eminem