KYLE WALKER’S return to the England team was not a roaring success. His sending-off after an ill-judged challenge earned him a second booking could have left England in a perilous position. Experienced players such as Walker (pictured) should know better. As it was, Raheem Sterling’s winner meant the first red card of Gareth Southgate’s reign could be glossed over. Joe Gomez’s poor handling of marking Holmbert Fridjonsson at 1-0 also could have led to points being dropped but thankfully Birkir Bjarnason skied his penalty. England got away with it but they cannot afford to be so poor against Denmark tomorrow.

Roy Keane branded James Ward-Prowse’s scuffing of the penalty spot before Bjarnason’s missed spot-kick cheating but it was a sight which may just have cheered England fans watching the behind-closed-doors tie from home. Ward-Prowse kicked away at the penalty spot as the referee spoke to Sterling, and Keane’s fellow ITV pundit Ian Wright was more pleased with the cheeky Southampton chappy’s work, insisting he enjoyed the midfielder’s ‘devilment’. Maybe it is okay for the Three Lions to have a little gamesmanship in the armour for once, too, so good on Ward-Prowse for showing some initiative — above board or not. 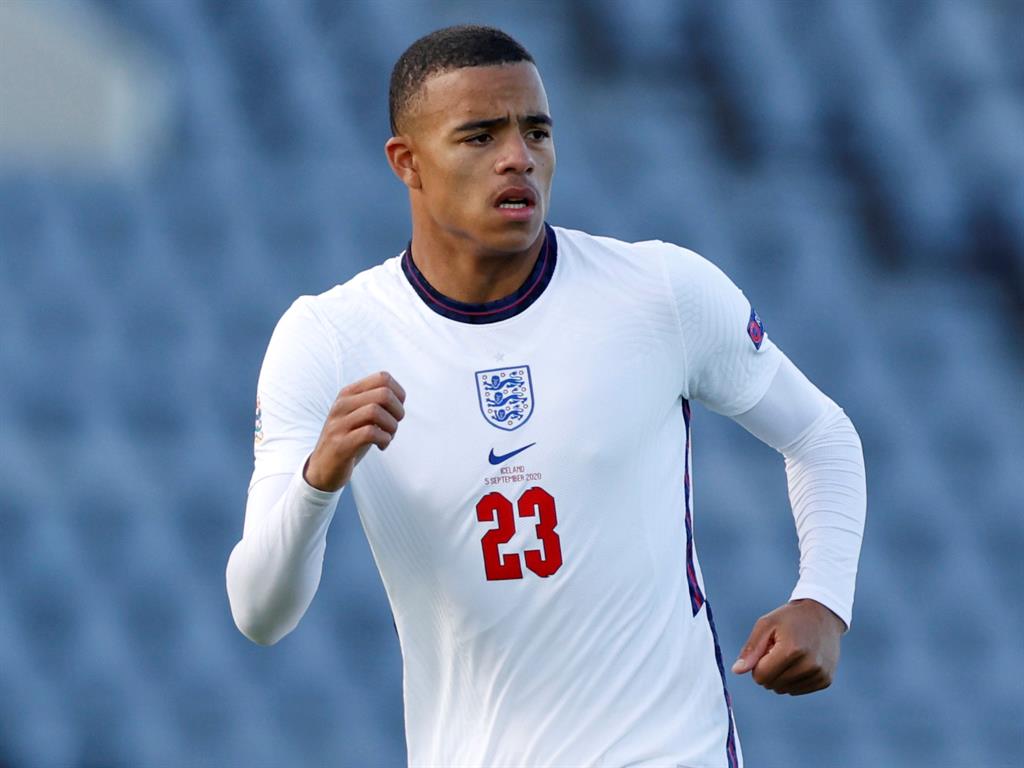 Debuts for Phil Foden and Mason Greenwood promise much for England’s future but it would have been nice to see Southgate’s side display more attacking intent from the start against a team ranked 39th in the world. Denmark and Belgium will surely provide sterner tests but there was not enough ambition in Saturday’s XI. Perhaps it is time to unleash Greenwood (pictured) from the start and not be so conservative in midfield.