A GANG dressed as Ronald McDonald mascots took a bite out of the burger chain’s rivals with a five-minute face-off at Burger King.

Passerby Nici Jones videoed the clowns as they burst into the Burger King branch at Minehead, Somerset, and began chanting at cashiers.

Footage shows the mob dressed in the distinctive yellow onesie and red hair accompanied by Ronald’s rival The Hamburglar chanting: ‘You’re s*** and you know you are.’

Good-natured Burger King staff shook hands with the clowns, who were in fancy dress as part of a 1980s weekend.

Nici, from Cardiff, said: ‘We see the group every year and they’re always up for a laugh.

‘The whole restaurant was laughing along with them, including the cashiers.’ 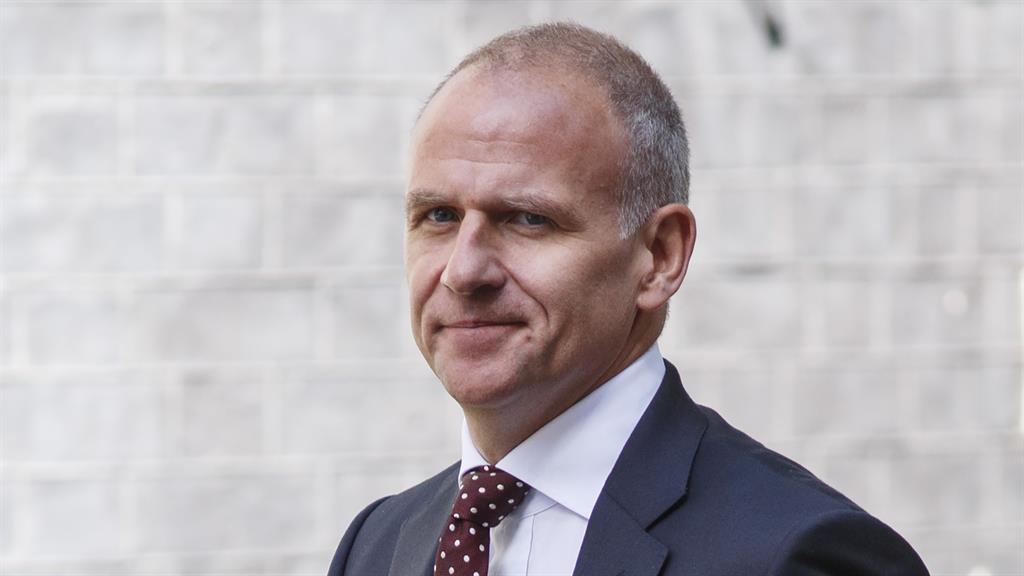 TESCO boss Dave Lewis says the supermarket is ‘making strong progress’ after its turnaround as he hailed higher sales and a surge in half-year profits.

The group reported a 21 per cent leap in underlying operating profits to £471million and the seventh quarter in a row of rising sales.

Chief executive Mr Lewis said the retailer is now ‘more competitive and more customers are shopping at Tesco’ as it sought to keep prices low.

‘Sales are up, profits are up, cash generation continues to strengthen and net debt levels are less than half what they were when we started our turnaround three years ago,’ he said.

UK like-for-like sales in the second quarter rose 2.1 per cent, although this was down slightly on the 2.3 per cent recorded in the previous three months. Sales rose from £27.3billion to £28.3billion, while pre-tax profits rose from £71million to £562million.

Confirming that Tesco will resume paying a dividend after nearly three years, Mr Lewis said the announcement ‘reflects our confidence that we can build on our strong performance to date and create long-term, sustainable value for all of our stakeholders’.

Mr Lewis said the group was as ‘shocked as anybody’ by a Guardian investigation which found that supplier 2 Sisters had taken Lidl chicken and repackaged it under Tesco’s Willow Farm brand. The supplier is to shut the facility and retrain employees.

Tesco is awaiting provisional findings of a competition probe into its planned £3.7billion takeover of wholesaler Booker.

Hargreaves Lansdown senior analyst Laith Khalaf said: ‘There’s not many things more telling about the health of a company than its ability to pay a dividend.’

■ DEMAND for plastic bags has fallen more than 6billion since the 5p charge came in two years ago today in England. This was helped by long-lasting jute bags, says supplier Jutexpo.

■ GREGGS is delivering pasties and sausage rolls direct to customers. The bakery has teamed up with UberEats to offer a trial service in Newcastle. A £2.50 delivery charge will apply.

■ SOLAR power saw ‘the birth of a new era’ as it became the fastest growing fuel last year. Renewables will account for 30 per cent of the world’s energy by 2022, said the International Energy Agency.

■ CONSTRUCTION firm Balfour Beatty has clinched a £193million contract to develop a retail and homes complex in Miami. The company recently announced half-year profits of £12million.