LESS than five miles separate the two sides contesting the richest game in football which brings together two clubs with a reputation for playing the game as it should be played.

Brentford and Fulham couldn’t even be separated in points in the final Championship standings — both notching up 81 points and both secured 3-2 aggregate wins over Welsh opposition, Swansea and Cardiff respectively, in their play-off semi-finals last week.

Thomas Frank’s Bees were left to rue back-to-back defeats at the end of the regular season for failing to grab the second automatic promotion spot — and returning to the top flight for the first time since 1947 — but looked back to their best as they bid farewell to Griffin Park after 116 years with a 3-1 win over Swansea.

Scott Parker’s Fulham in contrast are seeking an instant return to the Premier League after relegation last season and should welcome back star striker Aleksandar Mitrovic’s, the Championship’s 26-goal joint-top scorer having sat out their semi-final win over Cardiff with a hamstring strain. 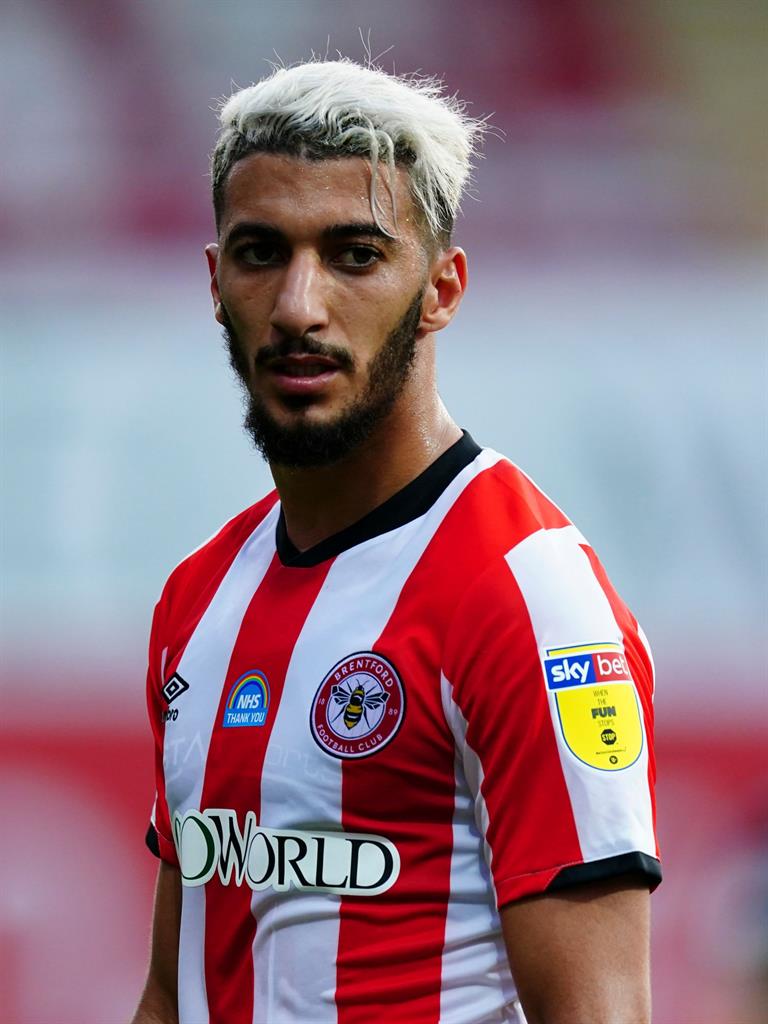 You could pick any member of Brentford’s fabled BMW strikeforce to make an impact and if Benrahma, Bryan Mbeumo and Ollie Watkins all hit full speed at Wembley, it could be a difficult evening for Fulham.

Benrahma (above) is surely heading for the Premier League sooner rather than later, irrespective of tonight’s result, with Chelsea among a host of clubs keeping tabs on the £30million-rated Algerian magician.

The tricky winger topped the Championship charts for taking people on, shots at goal and shots on target during the campaign while his 17 goals this term suggest the 24-year-old could go on to emulate his hero and compatriot Riyad Mahrez at the highest level.

But while Brentford appeared to freeze at just the wrong time in the regular season, several of Fulham’s players have been through this before, including Cairney who got the only goal in their 2018 play-off final victory over Aston Villa two seasons ago.

Cairney said ‘football won’ after that game but that might be a harder case to argue this season even if Fulham have the highest passing accuracy in the second tier. 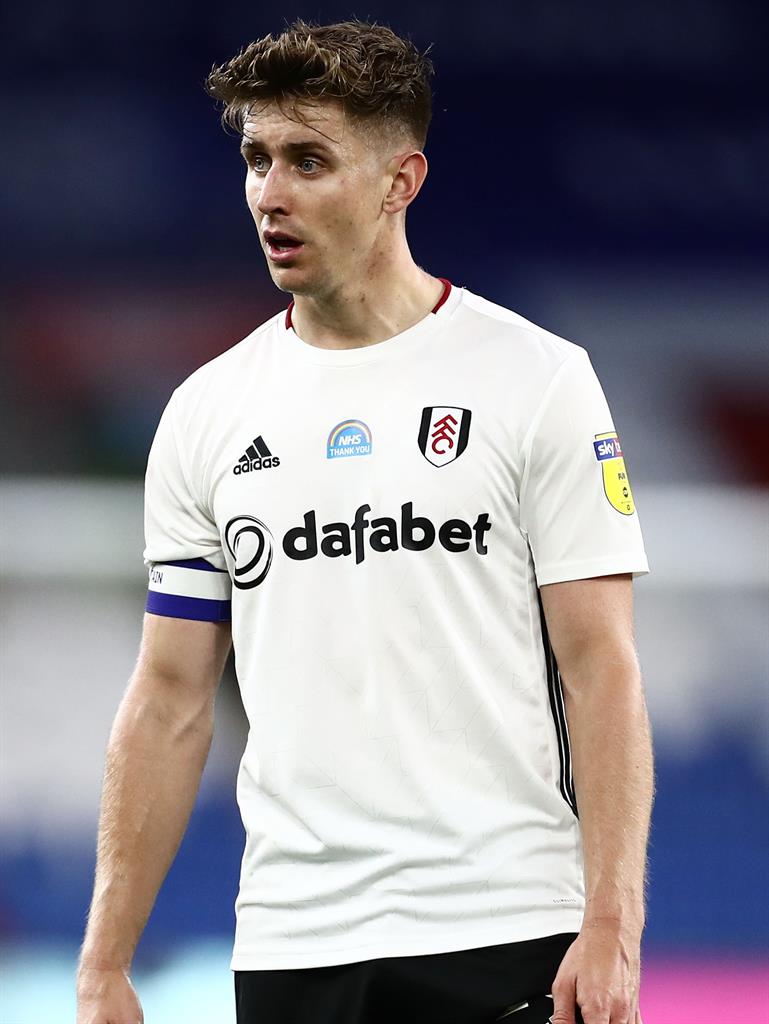 ‘Parkerball’ certainly involves keeping possession in the style in which the Cottagers’ young manager played — even if some may say there are too many sideways passes — and there is no better exponent than Cairney (above).

But Fulham fans may prefer their captain to have the kind of dynamic impact he had on the same stage two years ago.

■ 50 — Goals Benrahma has been involved in during two campaigns at Brentford, scoring 27 and assisting 23

■ 89.8 — Pass completion rate for Tom Cairney, second only to West Brom’s Romaine Sawyers in the Championship this season