OLLIE POPE has his sights set on becoming one of the world’s leading batsmen after superstar all-rounder Ben Stokes took him under his wing.

Despite being just five matches into his England career, Pope is being tipped as the most promising youngster to emerge from county cricket since his international captain Joe Root. 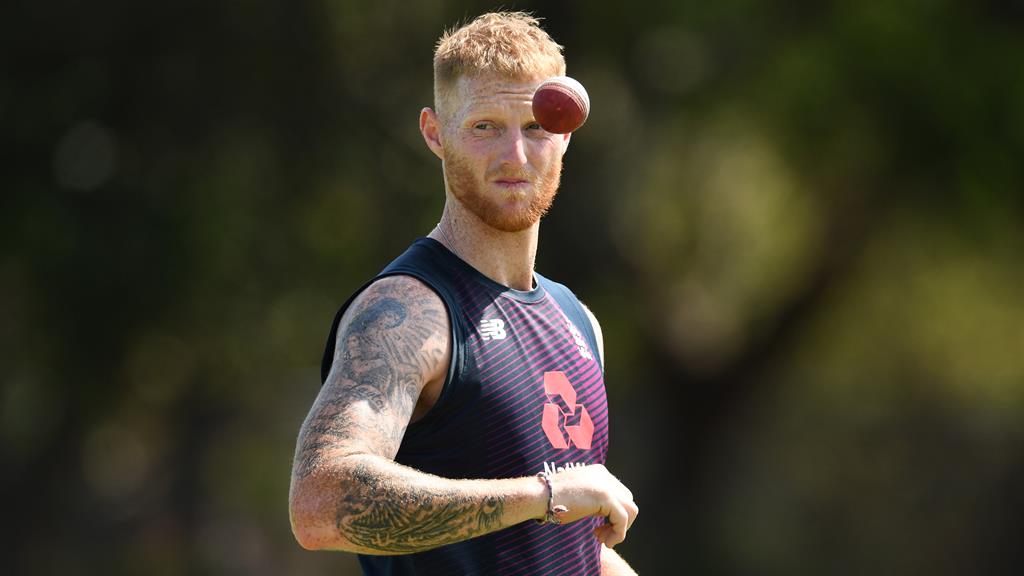 The 22-year-old does not shy away from the expectation generated by a towering first-class average of 58.06 and two half-centuries in his last three innings heading into tomorrow’s third Test with South Africa in Port Elizabeth.

And in a bid to fulfil his potential, Pope admits to taking a leaf out of Stokes’ (pictured above) training regime.

‘In New Zealand I realised what was needed, so I’d go under Stokes’ wing a little bit and after the warm-up games we’d run back to the hotel and even do a running session the day before the games,’ said the Surrey batsman.

‘You can get used to getting in those good habits. You can control everything in your power to make sure you’re as fit as you can be.’

Stokes is not the only major influence on Pope, who has also made a point of learning from the likes of Steve Smith and Virat Kohli. Reflecting on the way he managed the lower order during his 61 not out in Cape Town, Pope said: ‘I was just remembering how some of the best players in the world have done it.

‘I remember watching Smith and Kohli from when they played against England and how, even when they were nine down, they were trying to face almost every ball.

‘They are the guys you want to be like — and Rooty. They have been the main runscorers in international cricket over the last however many years and hopefully I’ve got the game that I can start building towards that, get some big scores and follow in some of their footsteps. 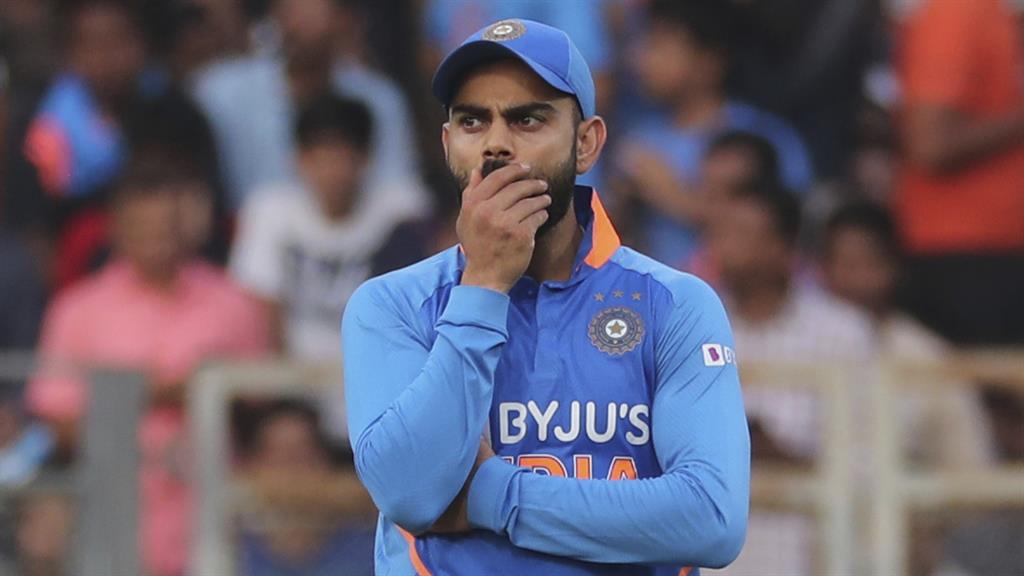 ‘I wouldn’t say I tried to copy their techniques because they all play differently but they all have solid foundations and can build their game around that. That’s what I’m trying to do as well, just nailing those basics and nailing the technique. Hopefully, if I keep doing the right things, the big scores will follow.’

Despite exuding self-belief now, Pope admits he felt far less settled during his first couple of appearances in the summer of 2018, adding: ‘The first time I was picked I felt like it was almost a bit of a lottery. I was thinking “hopefully I’ll get a score but if I miss out, so be it”.

‘Over the last year or so I’ve got a lot of confidence. I feel like I’m in a good place with my game and I’ve got the technique and mindset to go and do it.’

Buttler has got it covered 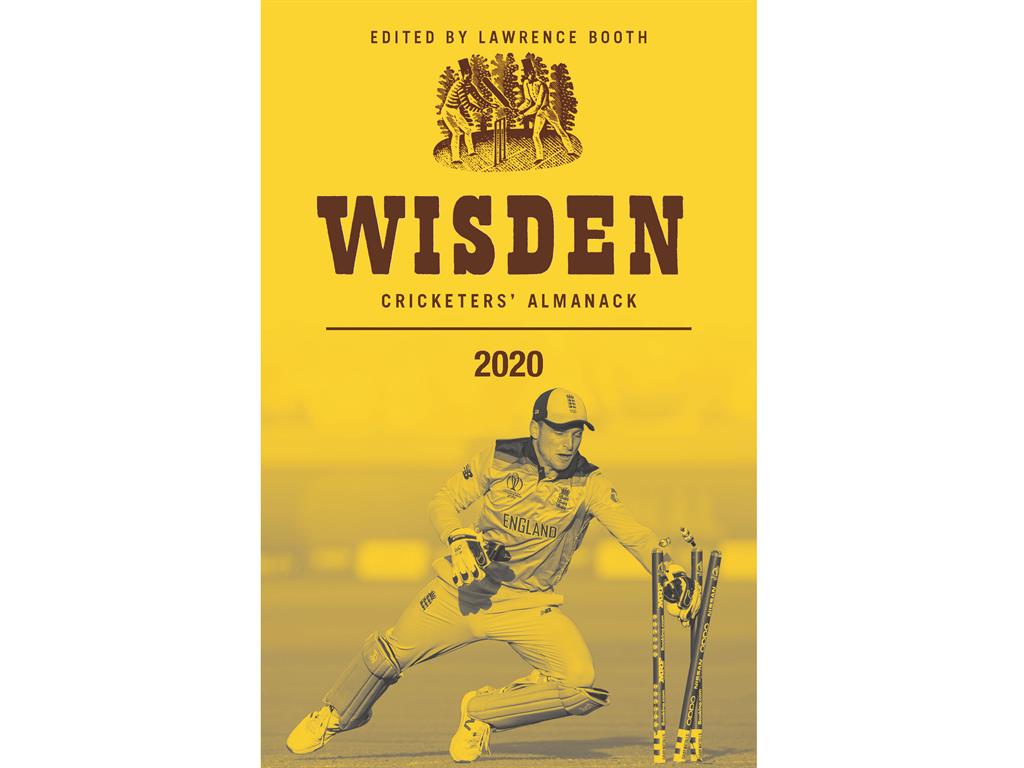 BEN STOKES has been the main man for England over the past year but team-mate Jos Buttler takes the honour of being the latest Wisden cover star.

The wicketkeeper breaking the stumps to seal World Cup final success over New Zealand is the picture chosen by the famous almanac for the front of its 157th edition.

Wisden editor Lawrence Booth said: ‘It needed something special to keep Ben Stokes off the cover, and this really was something special: arguably the most important split second in the history of English cricket. No one who watched the final will ever forget it.’