NIGEL FARAGE has been branded a ‘bellicose toad’ after launching a tirade against the royal family.

The Brexit Party leader said Prince Harry’s popularity had ‘fallen off a cliff’ since he met wife Meghan.

He said the late Queen Mother had lived to 101 despite being a ‘slightly overweight chain-smoking gin drinker’.

And he hoped the ‘amazing, awe-inspiring’ Queen would also make her centenary to keep her son Prince Charles off the throne.

Mr Farage attacked Meghan and Harry over their pledge that they will only have two children to reduce the burden on the planet.

‘Whether Prince Harry has two kids is irrelevant given there are now 2.6billion Chinese and Indians on this Earth,’ he claimed during a speech in Sydney at the Conservative Political Action Conference.

He said Harry had been ‘the most popular royal of a younger generation’ for 100 years — a brave and ‘boisterous’ army officer with a reputation for ‘causing mayhem’.

But he said the prospect of him taking the throne was now ‘terrifying’, a recording of part of the speech obtained by The Guardian reveals. 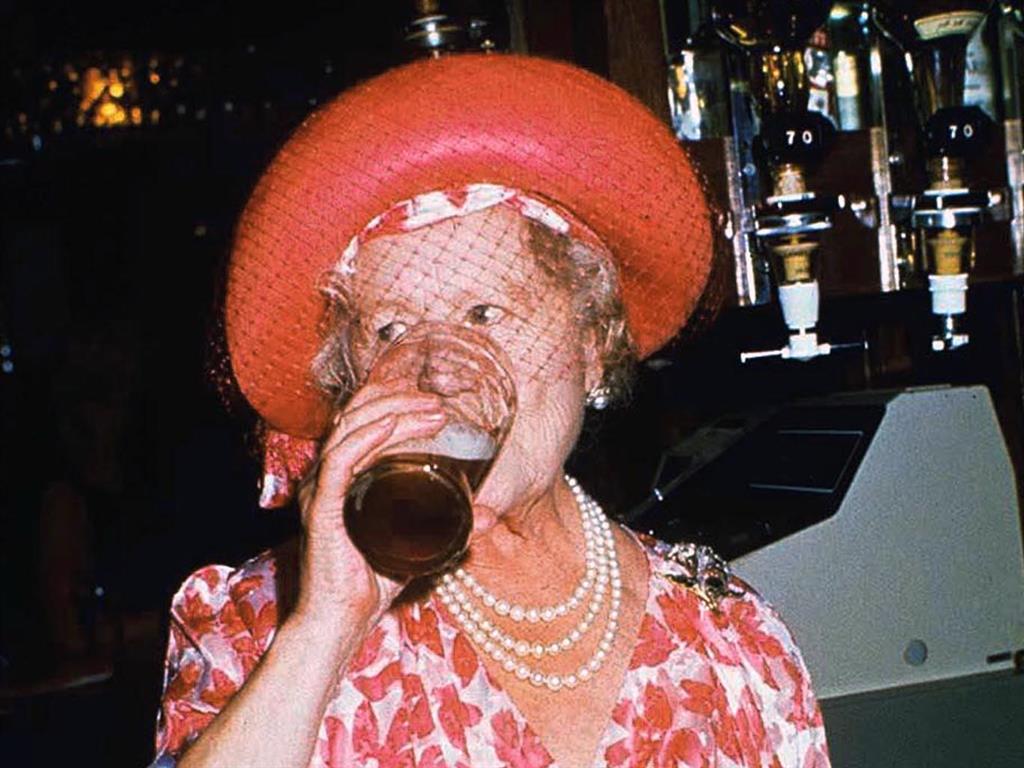 Australian media said he branded the royal — who has denounced deep-rooted racist attitudes and campaigns for environmental charities — the ‘prince of wokeness’.

Harry is only sixth in line, with his nephews and niece ahead of him after Prince Charles and Prince William.

But Mr Farage said — while he is no fan of Charles — he hoped he would have a long life as seeing Harry crowned would be ‘terrifying’.

Mr Farage has expressed scepticism about climate change and has said measures to reduce the UK’s contribution to emissions are too expensive.

He has said it is ‘madness’ to expand building of wind farms, which he has called ‘disgusting ghastly windmills’.

Commenting on population growth in Asia, he told the right-wing Australian conference: ‘We’re all completely ignoring the real problem the Earth faces. And that is the fact the population of the globe is exploding but no one dares talk about it.’

The remarks about the royals were played down by fellow members of the Brexit Party, which won most UK seats in the EU parliament elections and aims to put Mr Farage in No.10.

One MEP said: ‘Sounds like he was having fun with the Australians. He said the Queen was an amazing woman.’ Another said the comments were ‘wholly irrelevant to our goal of delivering Brexit’.