LAURA CARMICHAEL has revealed she was close to giving up her acting dream before Downton Abbey came calling.

The actress — to return as Lady Edith when the film follow-up to the TV series opens next month — said landing the part a decade ago changed her life.

‘I was so close to not being a working actress,’ the 33-year-old told Town & Country magazine. ‘I had a hard time.It’s such a painful experience, wanting to act and not doing it.’

Carmichael happily gives a nod to her upper-crust role in a photo shoot for the magazine — striking a pose in a glamorous evening gown and sitting astride a horse outside a stately pile. 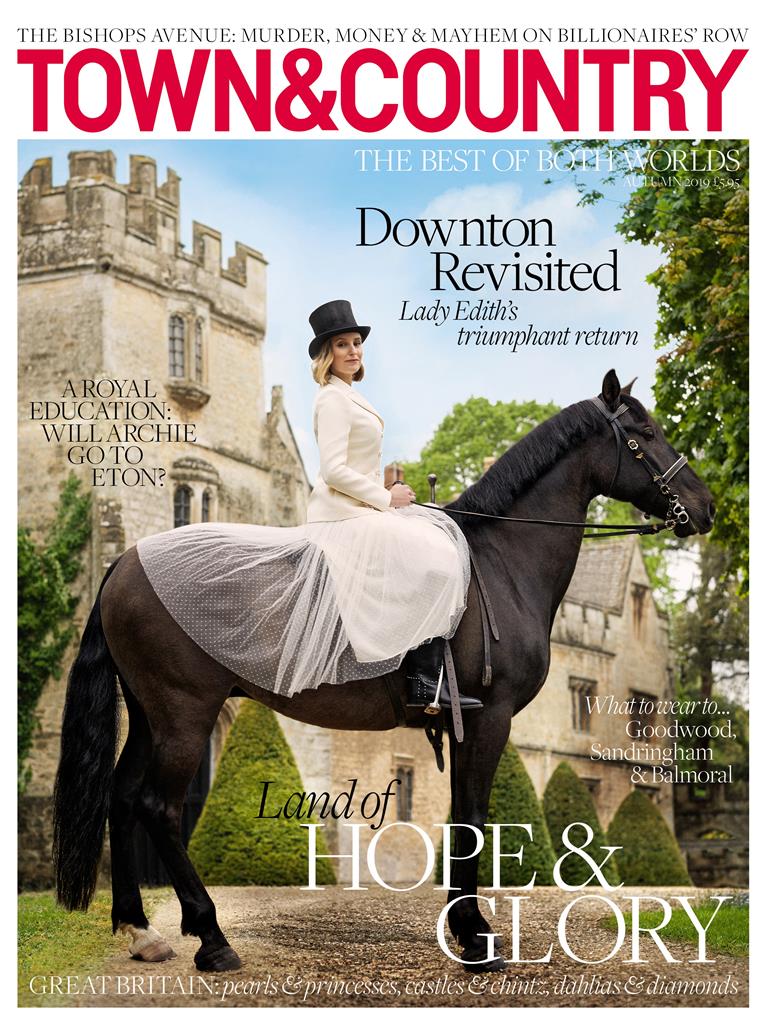 She admitted the part had cast a ‘long shadow’, reflecting: ‘I’ve been in a lot of costume dramas.’ But she has no regrets, adding: ‘When you are able to work, and love it, it is such a joy.’

Carmichael looks every inch the lady of the manor as she shows three dogs who’s boss in Town & Country’s autumn issue, out on Thursday. But she said she was like a ‘rabbit in the headlights’ at her Downton audition. She recalled: ‘I thought “my God, this is a proper part! Why are they seeing me for it?”’