SOUTHAMPTON were humbled in the Carabao Cup last night as Brentford made a mockery of Ralph Hasenhuttl’s decision to pick a strong side, while Leeds were knocked out by Hull.

The Bees made six changes to the team that lost 1-0 in their Championship opener at Birmingham but Hasenhuttl resisted the temptation to pick a weakened side in the hope Saints could find the rhythm they lacked in their opening-day defeat at Crystal Palace.

However, two first-half misses from the usually prolific Danny Ings proved costly as the Bees took control thanks to goals late in the first half from Christian Norgaard and Josh Dasilva. 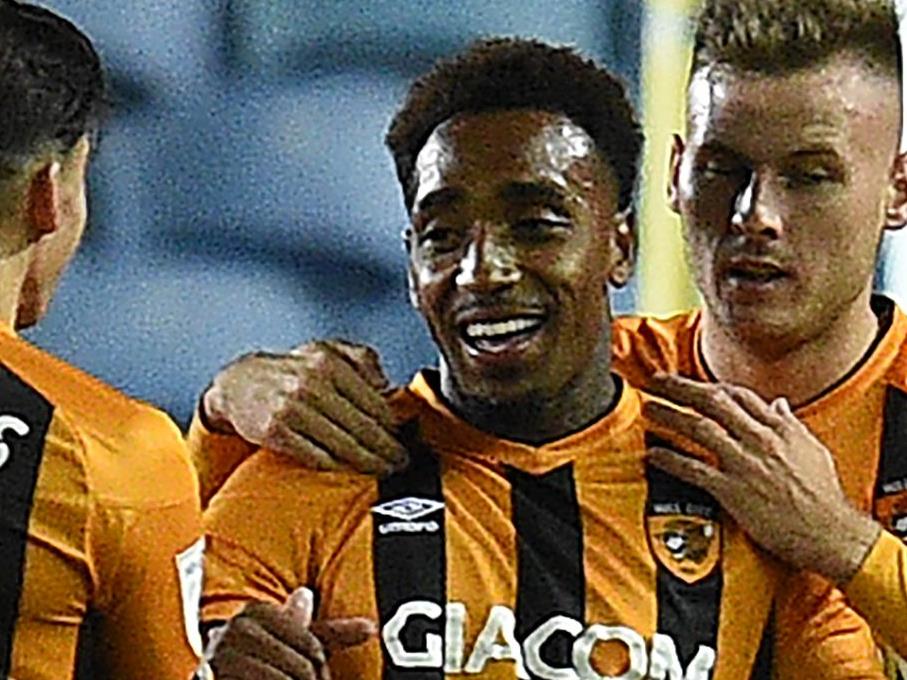 Leeds were the other Premier League casualties after Marcelo Bielsa made 11 changes to the side beaten 4-3 at Liverpool at the weekend.

None of the attacking fluency they showed at Anfield was evident but they forced a shoot-out when Ezgjan Alioski scored in injury-time after Mallik Wilks put the League One side ahead.

However, Hull deservedly booked a trip to West Ham after winning 9-8 on penalties, Alfie Jones with the winning kick after Matt Ingram had saved from Jamie Shackleton.

Fulham safely booked their place in the third round, Aleksandar Mitrovic getting their only goal in a 1-0 win at League One Ipswich to secure a home tie against Sheffield Wednesday.