THE CROWN and Chernobyl lead the way at the TV Baftas with acting nominations for Helena Bonham Carter and Jared Harris — but Olivia Colman has been snubbed.

Netflix hit The Crown is up for best drama series, with Bonham Carter, who plays Princess Margaret, and Josh O’Connor [Prince Charles] nominated for best supporting actress and actor. However, the Queen herself, played by Oscar-winner Colman, is left out.

Sky drama Chernobyl, about the 1986 nuclear disaster, is out in front with 14 nods, 11 of them in the craft categories. It is also up for best mini-series, plus leading actor for Harris and supporting actor for co-star Stellan Skarsgard.

The Emily Maitlis Newsnight interview with Prince Andrew is in the running for best news coverage.

Almost 50 years since her Bafta nomination for Elizabeth R, Glenda Jackson is up for leading actress in another BBC drama, Elizabeth Is Missing. Her fellow nominees include former Bafta winner Suranne Jones, for Gentleman Jack. 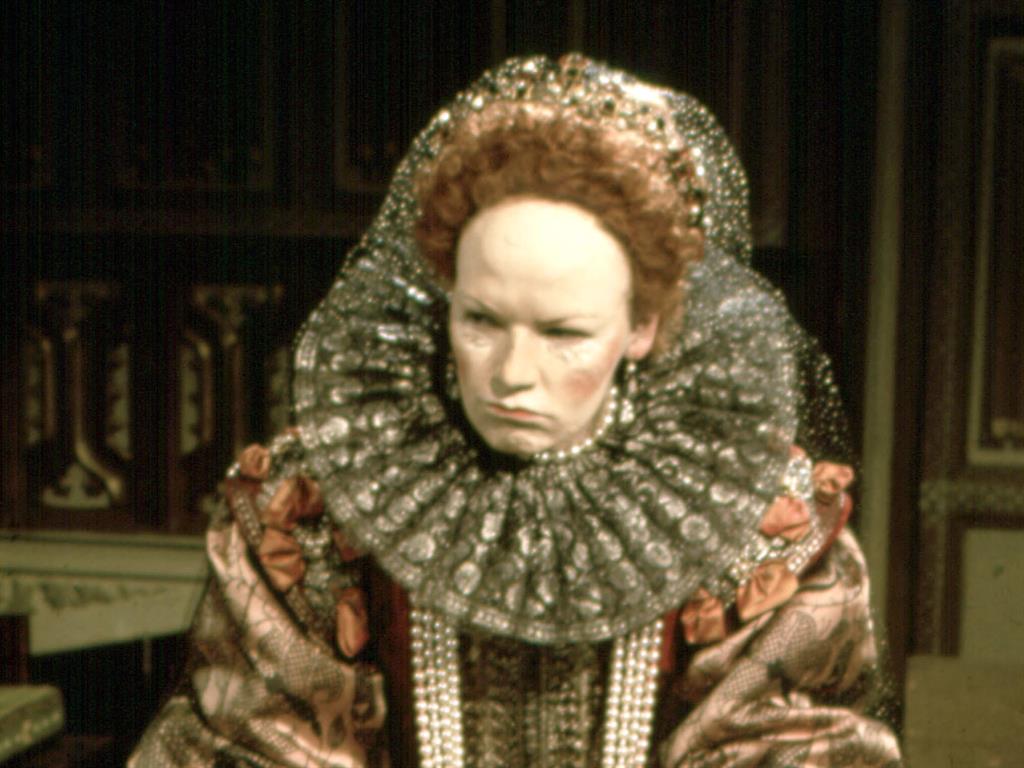 Winners will accept their gongs virtually, with the TV awards aired on BBC One on July 31.