LABOUR peer Baroness Chakrabarti has said it is ‘appalling’ that Lord Brittan died with a ‘cloud hanging over him’ amid false sex abuse claims against him.

The shadow attorney general also defended deputy Labour leader Tom Watson, who has been widely criticised for his role in pushing for the allegations to be investigated.

Lord Brittan died before being cleared of any wrongdoing by Operation Midland, which centred on false claims of a VIP sex ring made by fantasist Carl Beech. The former Conservative home secretary was also accused of raping a 19-year-old woman in 1967 but the investigation was dropped by police. 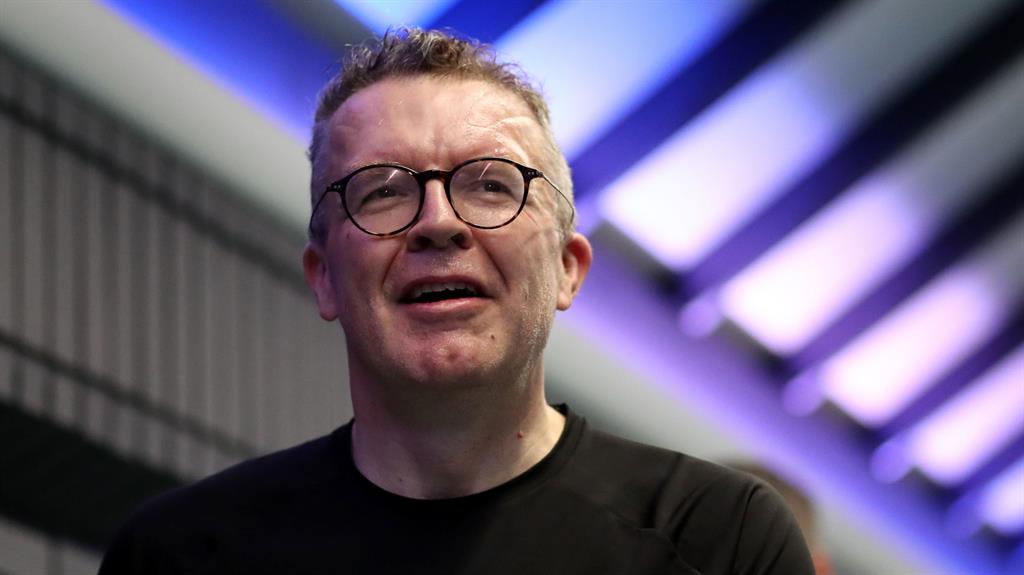 Baroness Chakrabarti said: ‘I would say to Lady Brittan, I feel for her and her family. My understanding is that Lord Brittan should never have died with this cloud hanging over him. It is an appalling thing.’

As for Mr Watson’s involvement in the debacle, she said he ‘stands accused, if you like, of being overly enthusiastic’ in his actions.

Meanwhile, the baroness called for a full investigation into an allegation Boris Johnson squeezed the thigh of journalist Charlotte Edwardes in 1999, saying, if proven, it would ‘amount to indecent assault perpetrated by a serving British prime minister’.