BARBIE has sprung to life to mark her 60th birthday — and there is not a trace of plastic in sight.

The iconic doll, which has captivated generations of children since her launch in 1959, has been recast as a real person to celebrate the appeal of older women.

Lumen — a dating site for the over-50s — has reimagined the doll to show that, while Barbie has gone through many incarnations to reflect changing times, she has remained forever young.

‘Barbie has had over 200 professions including cowboy, astronaut and surgeon but she’s never been her real age,’ said Charley Lester, of Lumen. 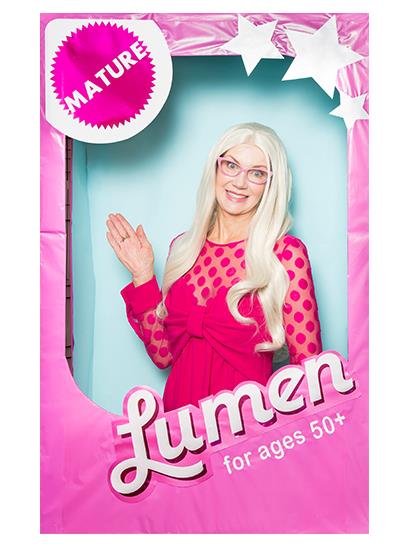 ‘Many women say that in their 50s and 60s they’ve never felt more empowered in their own skin and this should be reflected by influential icons like Barbie.

‘We encourage the toy industry to consider making their products more pro age… who says that everyone should be in their 20s to be a success?’

Barbie’s partner Ken, a relatively youthful 57, has also been given a makeover to bring him up to date.