SNOOKER will revert to ‘Plan B’ of playing the World Championships without fans after prime minister Boris Johnson called off the return of spectators on a pilot basis.

The tournament, which started today in Sheffield, had fans present, while a handful of county cricket friendlies had already played host to crowds, with more planned for the coming days.

The same scenario was ahead for racing, with 5,000 expected at Glorious Goodwood on Saturday, but the attendances will now read zero as the prime minister changed the plans in accordance with coronavirus fears.

‘It leaves us on Plan B, we are going to be resilient, we’ll get through as we always will and Plan B is to revert to, from tomorrow, behind closed doors,’ WST chairman Barry Hearn told the BBC, not long after fans had watched Judd Trump kick off his title defence at the Crucible.

‘There is a chance, I’m ever the optimist, a return for the final, in the meantime, I’m gutted, of course. The work the team has done… an amazing job getting this ready and they must feel terribly deflated. From day one we followed every single safety guideline, we have a new guideline and we follow that as well.’

Hearn said those present today — fans can remain for the final two sessions — had the ‘ultimate golden ticket’ but added ‘there is no point dwelling’. 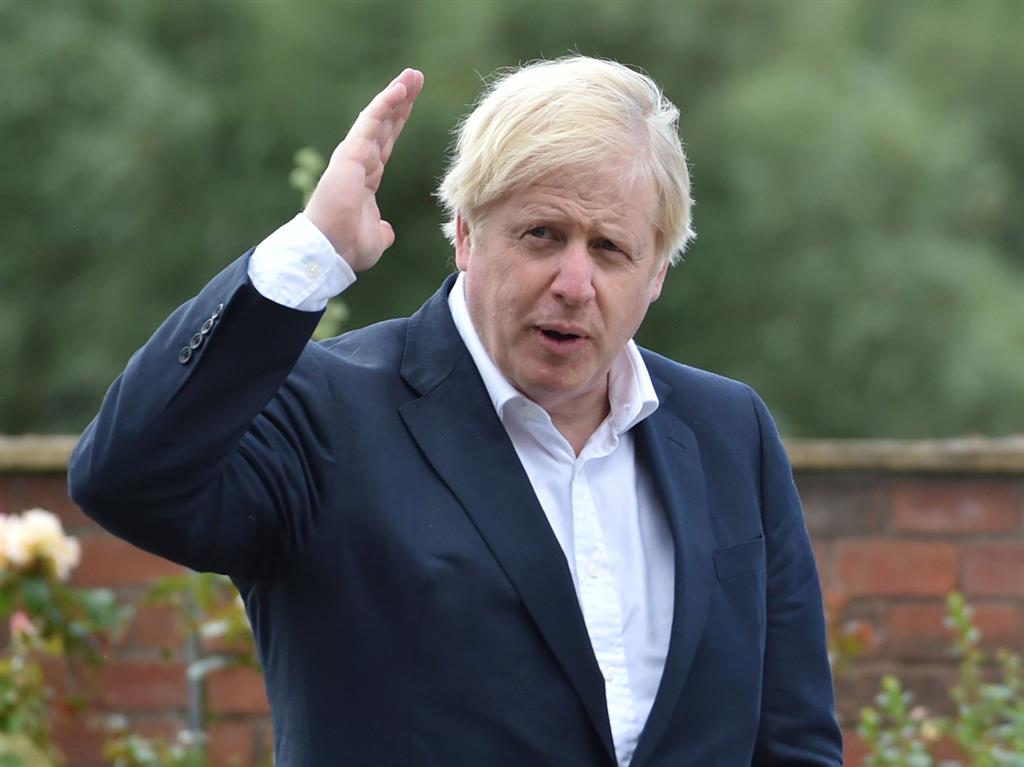 Speaking earlier in the day, the prime minister (above) said: ‘Pilots of crowds at sports events will now not take place.’

It is understood Premier League clubs had been hoping to admit supporters at pre-season friendlies next month on a socially-distanced basis.

Two matches in cricket’s Bob Willis Trophy starting tomorrow had been due to welcome spectators this weekend — Surrey v Middlesex at the Oval and Warwickshire v Northamptonshire at Edgbaston.

The England and Wales Cricket Board said in a statement: ‘We understand this is disappointing for supporters who have waited a long time to see their clubs in action and were looking forward to attending pilot events at the Kia Oval and Edgbaston this weekend.

‘However, we understand the reasons the government has made this decision, and remain ready to work with them to ensure supporters can safely return to stadiums when government advice allows.

‘We are pleased the Bob Willis Trophy will still begin this weekend behind closed doors, and fans will be able to watch their teams in action through the online streams being provided.’

Surrey vice-captain Rikki Clarke admitted everyone at the club was bitterly disappointed to find out the Kia Oval would not host spectators for days one and two of tomorrow’s Bob Willis Trophy fixture with Middlesex.

‘It is bitterly disappointing,’ Clarke said. ‘Obviously having the pilot session during the friendly against Middlesex the other day, it was nice to get back in front of a crowd.

‘Then the opportunity for the next couple of days with 2,500 people coming in was very exciting. It is devastating news but the health and safety of the public is more important.

‘I suppose it is a little bit disappointing for all the hard work that has gone into getting that ready and up and running.’

The ECB expects next week’s first Test between England and Pakistan at Old Trafford to be unaffected by the latest restrictions around the Greater Manchester area.

The government has banned separate households from meeting indoors, and while the ECB will keep everything under review, existing protocols will allow the game to go ahead.