I’M PASSIONATE about tricky borders — the Koreas, Cyprus, China-Vietnam, Iraq-Iran, Norway-Russia. I love them. But none can be as desolate as the wind-buffeted, fog-draped, wild sea border between the US and Russia.

I went there as Russia was starting a war in Ukraine and much was being debated about the threat and how the US should respond. But what about where these two snarling superpowers came face to face? Why did we hear so little about that hostile frontier?

More than 50 miles separate mainland US from mainland Russia. The closest province is Chukotka, once governed by Roman Abramovich, owner of Chelsea football club, but in the middle lie two islands barely two miles apart. One, Big Diomede, hosts a Russian military base. The other, Little Diomede, is an Alaskan settlement of less than 100 Inuit villagers.

Former US vice presidential candidate Sarah Palin was ridiculed for saying Alaskans could see Russia from their backyards but she was right. From the air, these rival islands appeared like sentinels keeping vigil over an empty expanse.

On Little Diomede stilted buildings cling to a hillside that when I flew in was washed with a drab grey hue, almost colourless, apart from an orange windsock flying horizontal.

The only way in and out of Little Diomede is by helicopter. In the winter a light plane was once able to land on sea ice but climate change has since made this too risky.

Russia’s Big Diomede loomed dark and treeless with no sign of life. Along its high ridge you can make out military watchtowers. Out of sight on the other side is a small helicopter base.

The US bought Alaska off Russia in 1867. (Those who laughed at president Donald Trump’s recent offer to buy Greenland should remember that.) Until the Cold War the border between the two islands was ignored. Villagers crossed back and forth and families lived on both sides.

Then it was suddenly closed, the families abruptly separated. They were moved off Big Diomede, which became controlled by the Russian military, and the border became known as the Ice Curtain.

Astonishingly, even now, this bleak frontier between two antagonistic superpowers is unmarked – no border posts, no buoys, no national flags on either island. On Little Diomede, no state troopers, no police, no government presence and, when the helicopter flies off, no way of leaving until it returns.

The Diomedes islands, just below the Arctic Circle, are attracting increasing attention because melting ice is opening up shipping routes and Russia is strengthening its military presence.

I went to Little Diomede to report for the BBC but I couldn’t help ask what would happen if the Russians crossed over and raised their flag. How would the Americans react? How would the situation resolve? From that came my thriller Man On Ice, which lays out exactly that scenario with a new-style hero in Rake Ozenna, a captain of the Alaska national guard and native of Little Diomede. 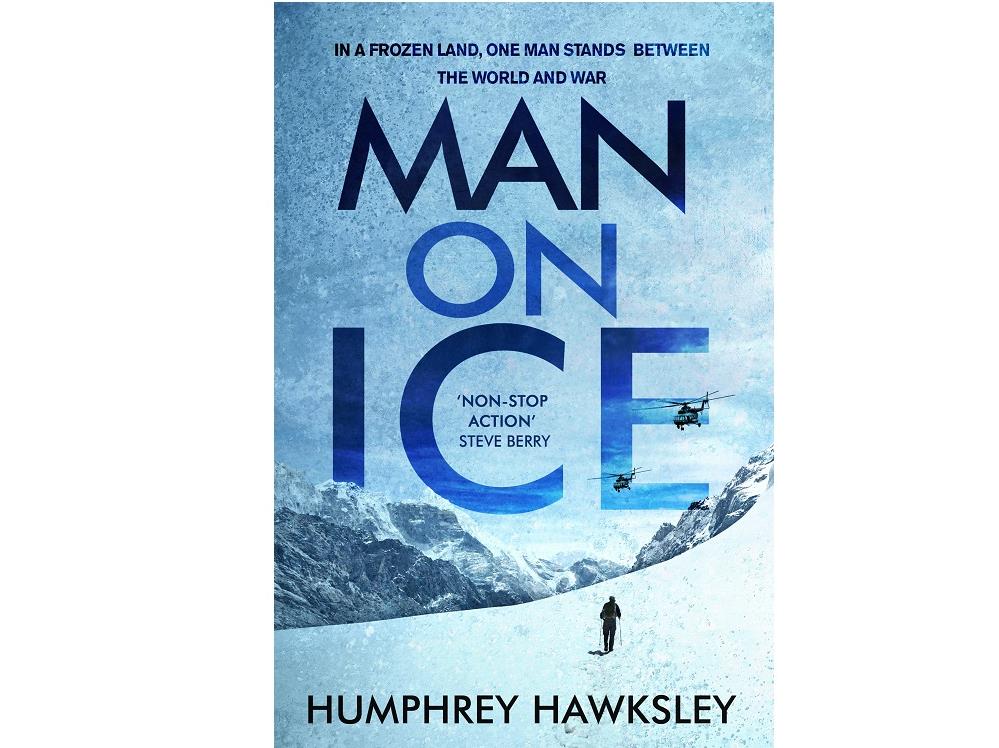 Three of the best… mountains for beginners 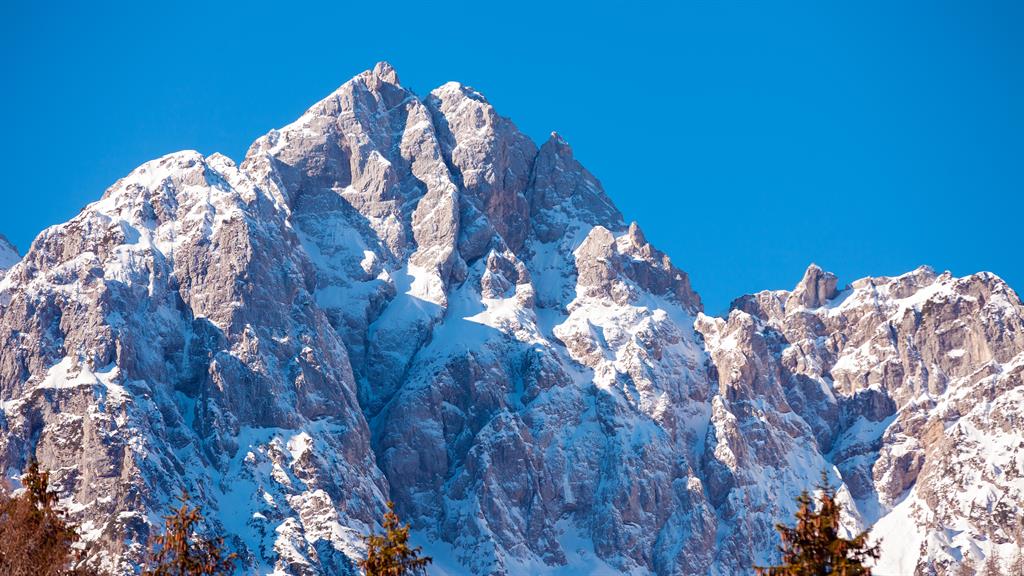 Climbers tackling Slovenia’s highest peak will find the most challenging section at the end and although some climbers use ropes for this bit there’s also a via ferrata (steel cable) trail. Climbing it takes two days with one night in a hut. 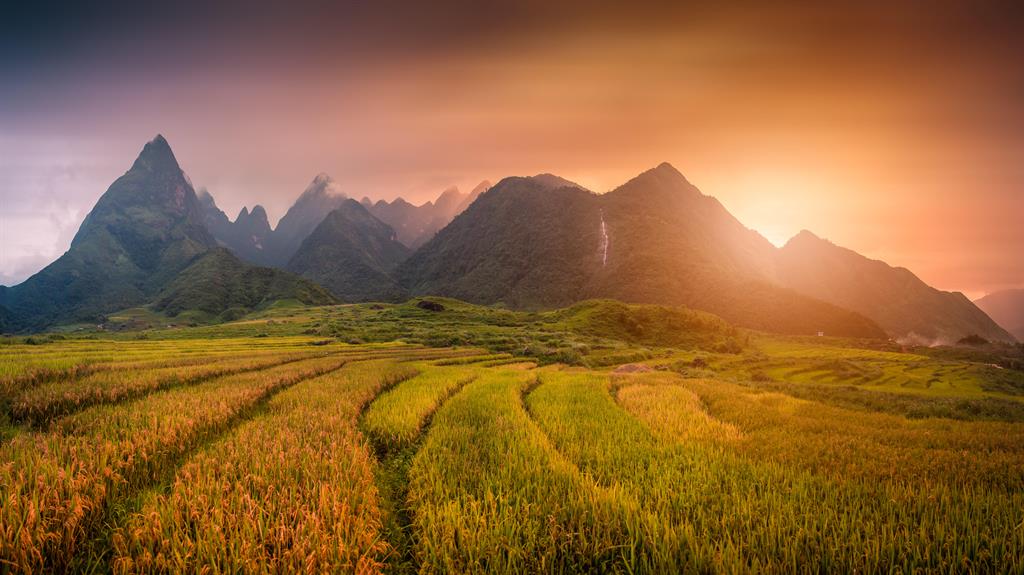 The fact that there’s now a tram to whisk visitors up the side of Vietnam’s highest mountain is great news for those short on time. Otherwise, there are three trails to the top and it takes one or two days to get there, depending on fitness levels. 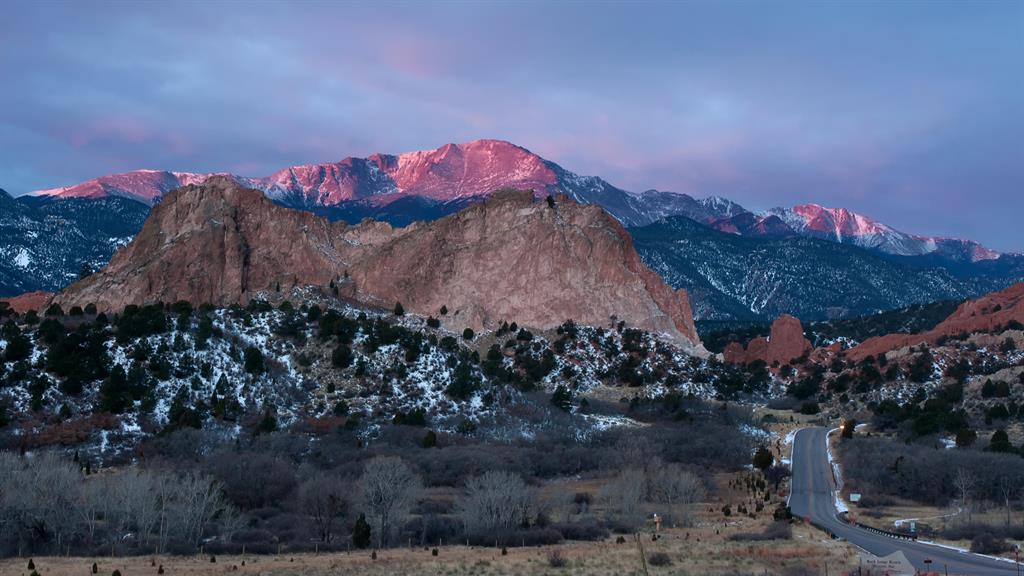 Summitting Pikes involves a 13-mile hike. There’s just one route that takes you to the top — the Barr Trail. Hikers should allow eight to 14 hours to complete it and there’s a campsite for those attempting it over two days.