I longed for Spanish moss years before I ever saw it. That haunting, flowering plant drapes the oak trees of a hundred Southern Gothic tales, its determined cling calling to mind cobwebs. Neither Spanish nor moss, it thrives in the lush landscapes of Georgia and Alabama along the waterways of Louisiana and Mississippi. It makes the American South look like a forgotten relic, a dust-draped treasure waiting to be rediscovered. Is that where the nostalgia comes from?

For certainly there is nostalgia in our depictions of the Old South. To America, with its eye-blink worth of history, the rise and Civil War decline of the antebellum dynasty feels like the fall of the Roman Empire. Even the word ‘antebellum’ sounds as Latin and lovely as any plantation house colonnade, as though it were referring to the blighted reign of pre-war southern belles rather than an era whose grandeur was derived from slavery and brutality.

A war of attrition was how the North won — all that dreamy Spanish moss gone up in smoke. I set my novel, Conjure Women, among the ashes — and the new growth that fire yields.

I imagined the South glamorous in grief, as it has always been in American literature. Its plantation houses are made grander by the acres of memory but it’s too easy to forget what the gabled roofs, the white porches, stood — and fell — for. The dehumanising legacies of the transatlantic slave trade spanned nations and centuries but the United States was the only country that required a civil war, had to tear itself down, to end it.

So Conjure Women begins in an isolated marshland town populated by former slaves who have been forgotten by their old white masters and by the world at large. All around them are the remnants of the felled empire they suffered under. They have their freedom but they cannot leave. They stay tied to the land and ruled by rumours of ghosts in the surrounding forest, spectres formed by the complexity of their triumph as much as their grief.

Does a landscape absorb grieving? Modern-day visitors might seek out the Old South via the plantation mansions that are now wedding venues or take ghost tours through New Orleanian cemeteries. In 2005, Hurricane Katrina threatened to wash away those slave cabins still standing, and Americans now debate removing monuments to Civil War-era leaders who fought to keep slaves in bondage.

For all this controversy, or because of it, the South keeps its dark allure. Drifting through those quiet, steamy landscapes feels like getting on hands and knees before an old sagging box, peeling back its lid and discovering something old waiting for you to come along and disturb it, to lay your fingerprints in history. The past hangs ever present there, like fog or dust, twining its way between Spanish moss-swathed trees. 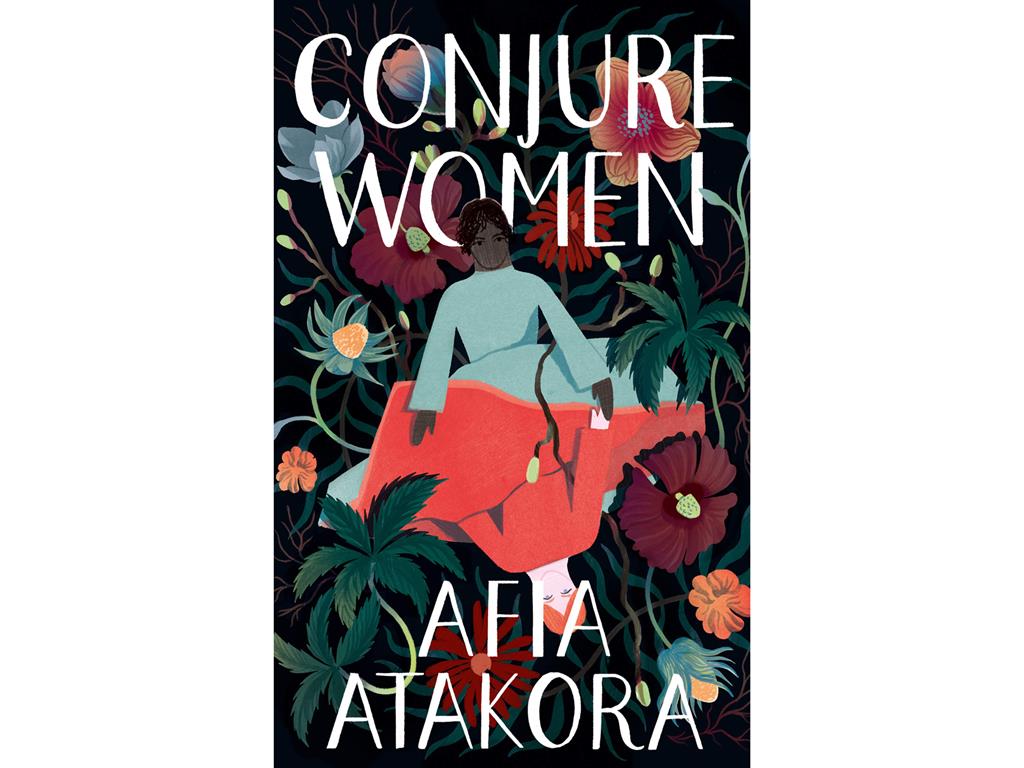