BRITISH interest in the singles at the Australian Open ended with a late-night defeat for Johanna Konta against two-time grand slam champion Garbine Muguruza.

Konta hit the first serve of the contest at 12.30am, making it the latest ever start to a match at Melbourne Park and almost certainly in all grand slam history.

‘I can’t believe there are still people watching at 3.15,’ said Muguruza. ‘Who cares? I’ll go for breakfast now.’ This was still nowhere near the latest finish ever — Lleyton Hewitt and Marcos Baghdatis played a five-set match in 2008 that finished at 4.33am. 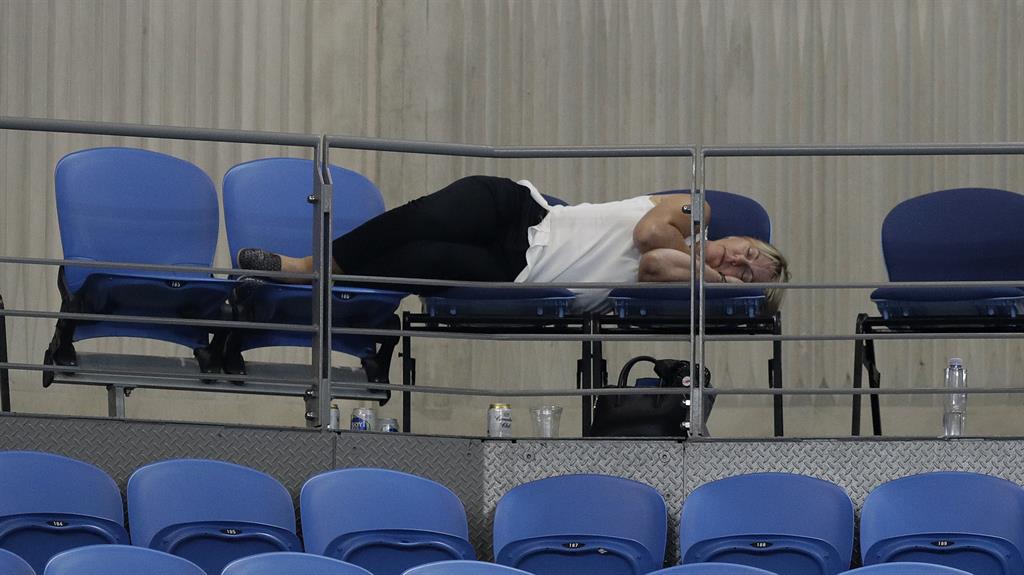 Although Konta did not come out on top, this was a performance from the British No.1 that harked back to her form of two years ago, when she was a legitimate grand slam challenger, and will boost her confidence for the season ahead.

The match was going to be moved to Court Three, but that plan was apparently shelved because of a lack of staff to clean seagull droppings off the court.

Around 1,000 spectators remained in Margaret Court Arena, although that number was soon reduced as two well-refreshed women were escorted out. 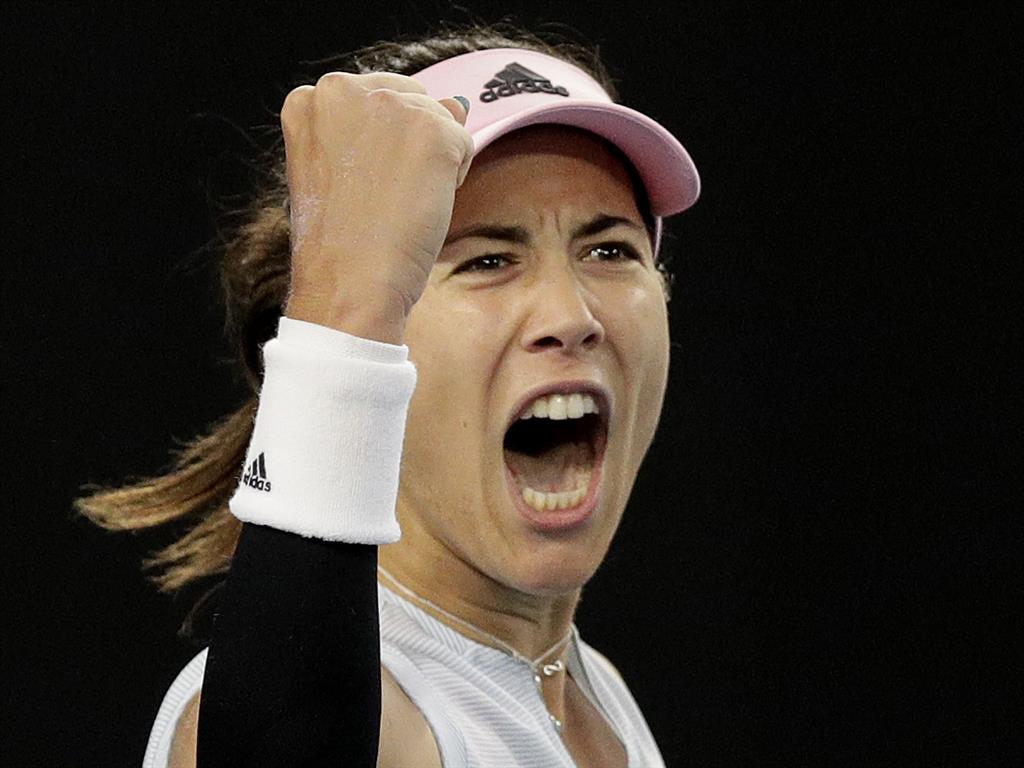 The last match between Konta and Muguruza (above) was at the US Open four years ago and lasted more than three hours.

So a late-night start clearly had the potential to turn into an early morning finish. The British player began poorly by dropping serve in the opening game but despite losing the first set she had already grown into the match and won a HawkEye challenge to set up a deciding set.

As the crowd numbers dwindled still further, Muguruza forced the first break point of the third set in the 12th game, a match point.

The Spaniard took it to set up a third-round clash with Timea Bacsinszky.

SERENA Williams eased to victory over Eugenie Bouchard to reach the third round, while Simona Halep made hard work of joining her. Williams is 16th seed but very much the title favourite and yesterday’s match only reinforced that status as she eased to a 6-2, 6-2 victory. World No.1 Simona Halep was pushed all the way in her second-round match by young American Sofia Kenin, before winning 6-3, 6-7 (5-7), 6-4. ‘I have no idea how I won,’ she said.