ANDY MURRAY has revealed he is keen to play in the US Open as he prepares to return to the court today for his first match in seven months at the Battle of the Brits.

The three-time grand-slam champion has been out of action since November with a bruised pelvic bone but makes his comeback against Liam Broady in the tournament at the National Tennis Centre. 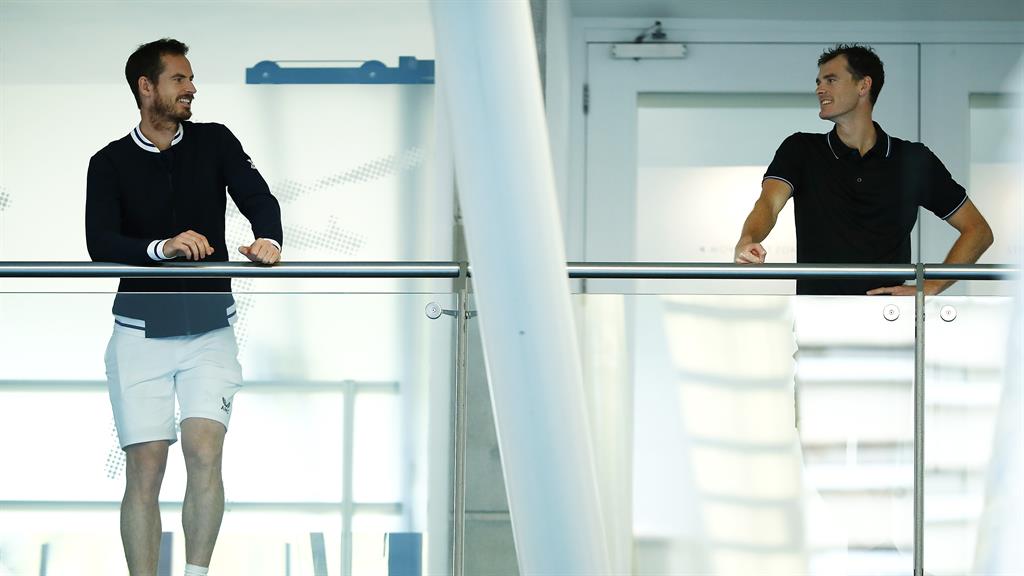 Murray is likely to be one of the higher profile names to play at the US Open, with Roger Federer out injured and Rafael Nadal and Novak Djokovic unsure about travelling, with the latter also concerned about safety protocols and restricting the number of people players can have on site to one.

Murray said: ‘I don’t mind what the situation is, providing it’s safe. If I was told I could take one person, for example, you can make that work. I would probably go with a physio, with some coaching done remotely.’