EMILIANO MARTINEZ is likely to finish the season as Arsenal’s first-choice goalkeeper but insists he is gutted by the injury suffered by team-mate Bernd Leno.

The Gunners lost 2-1 to Neal Maupay’s last-gasp goal at Brighton, the striker earlier involved in the incident which saw Leno stretchered off with a leg injury. 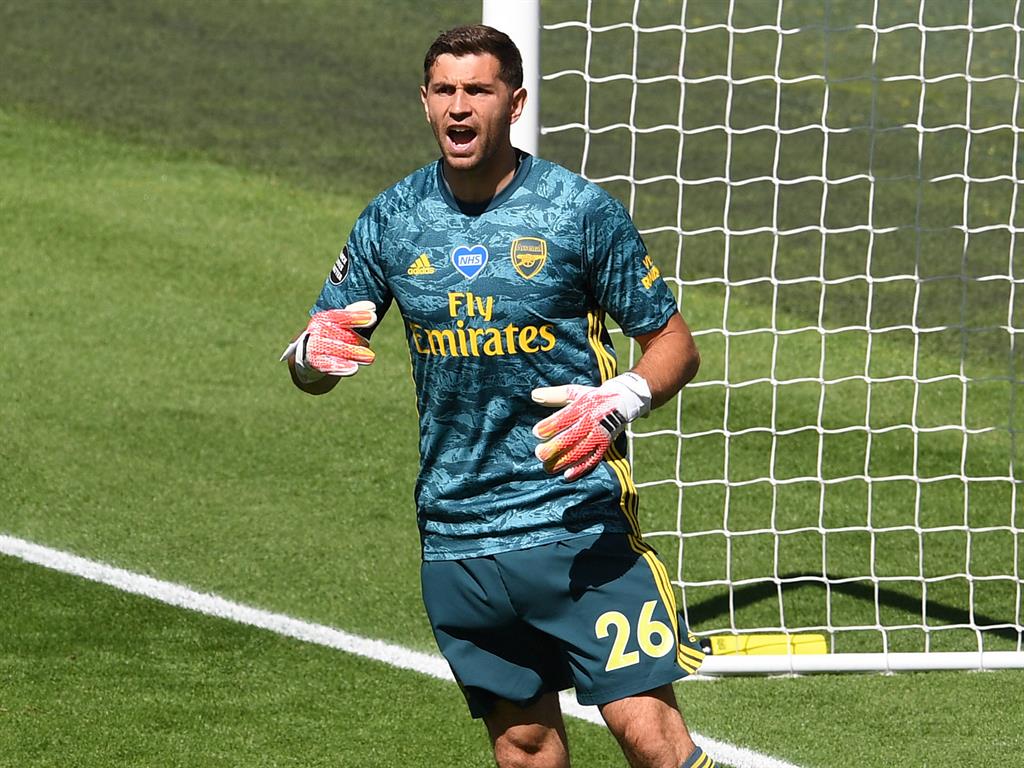 Martinez said: ‘You don’t want the other goalies to get injured. We’re really close, we even have a WhatsApp group for just me, Bernd and Matt Macey. It is devastating.

‘I wish him a speedy recovery and if he needs the rest of the season, me and Matt will try to cover him as much possible.’