A HOMELESS veteran is sleeping in the gardens of the Imperial War Museum.

The 32-year-old man, who identified himself as ‘M’, said he served in the army for ten years and was a safety car driver but has been on the streets for the past 18 months since he was discharged.

‘When I left the army I was given a rail warrant, that was it,’ he said. ‘They asked me where I wanted to go and I said London. They didn’t give me any other help.’ 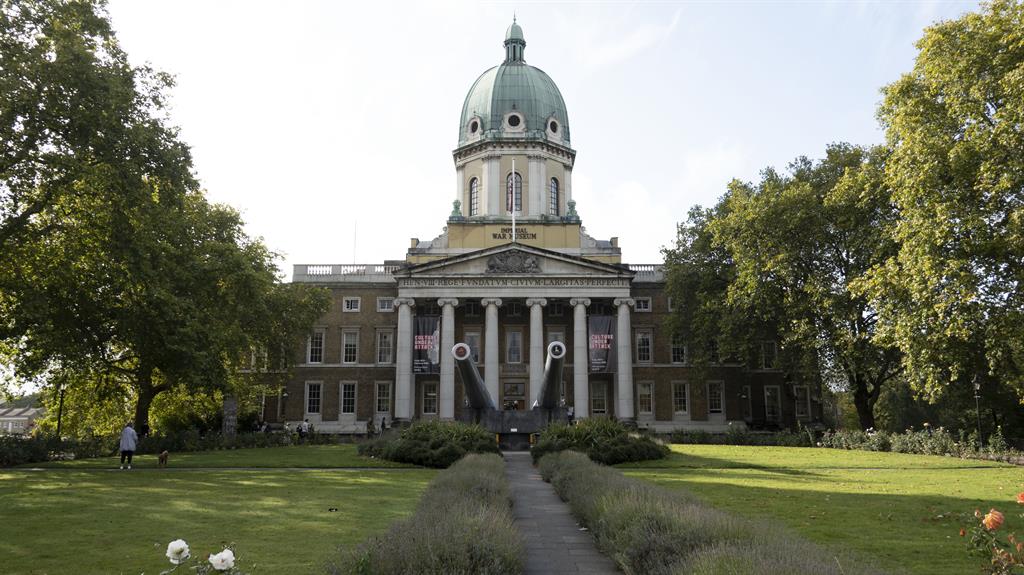 He stayed in a hospital in the Victoria area of London but claimed it was infested with mice and he was ‘getting eaten alive by bed bugs’. M, from Workington, Cumbria, added: ‘To be honest, I do better out on the streets — mentally and financially.’ He and his dog are in one of four tents at the south London museum, but he goes to Soho to beg. He said has lost 3st after becoming addicted to the ‘zombie drug’ Spice.

‘We had a couple of young lads trying to set our tents on fire. When that heavy rain started they stood at the fence behind us and shouted, “Hey you in the tent, we’ve got a gun to your head”,’ he said. M said he jumped out when he saw ‘lighters on the side of my tent’.