AN ARMY colonel fraudulently claimed almost £100,000 in allowances to send his children to public school, a court martial was told.

Colonel Roddy Lee, who denies three charges of fraud, had been entitled to the Army’s continuity of education allowance which pays boarding school fees to prevent disruption to schooling caused by postings in the UK and overseas. But he became ineligible when he was posted to Andover, Hampshire, less than 50 miles from his home in Devizes, Wiltshire, the hearing in Bulford, Wiltshire, heard.

He claimed £98,306.80 for fees at two prep schools and at £12,600-a-term Marlborough College in Wiltshire, where the Duchess of Cambridge and Jack Whitehall are among former pupils. 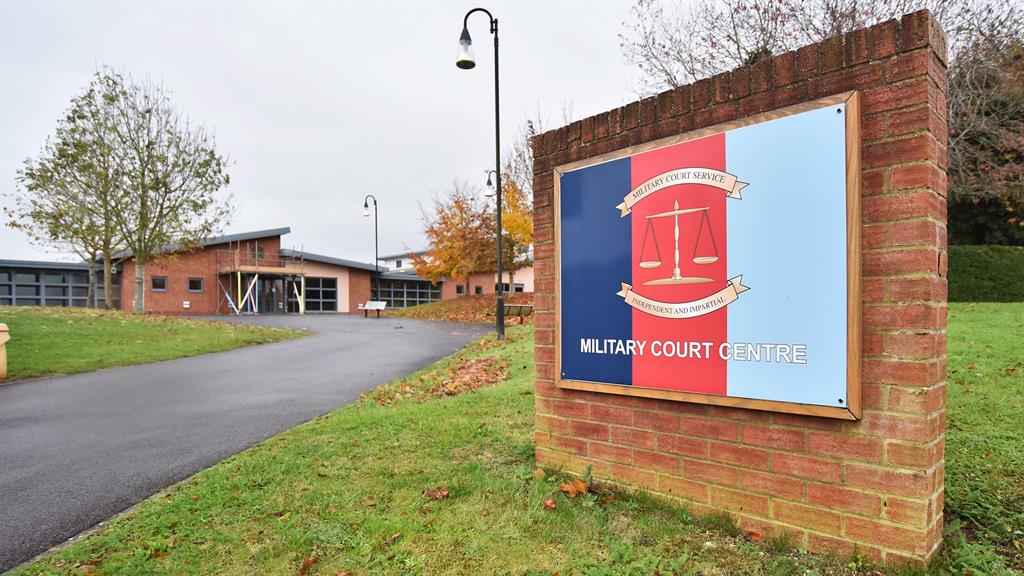 Martyn Bowyer, prosecuting, said: ‘These are serious allegations made against a senior Army officer and they are not brought lightly.’

He said Col Lee arranged a service family home at RAF Odiham to ensure his new address was outside the limit. ‘The prosecution case is that it was never his intention to move his family,’ he said. The father-of-four filled in forms, said Mr Bowyer, claiming his wife lived with him at the base, which was ‘false’. ‘But the case against him was that his true home was his family home in Wiltshire,’ he added.

He showed the hearing photographs of the house in Devizes, with a ‘well-stocked’ fridge and damp clothes on a clothes horse. Pictures of the RAF Odiham house had a ‘relatively sparse bathroom’ and ‘pretty much empty’ wardrobes.

Col Lee told military police neighbours at Odiham that didn’t see him because he left early and came home late, and the Devizes home was used a couple of times a month.